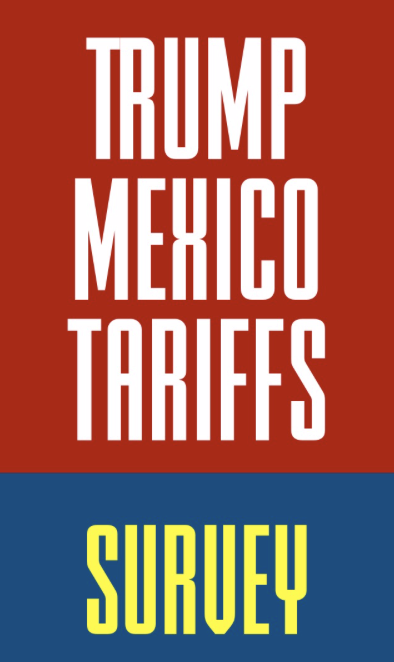 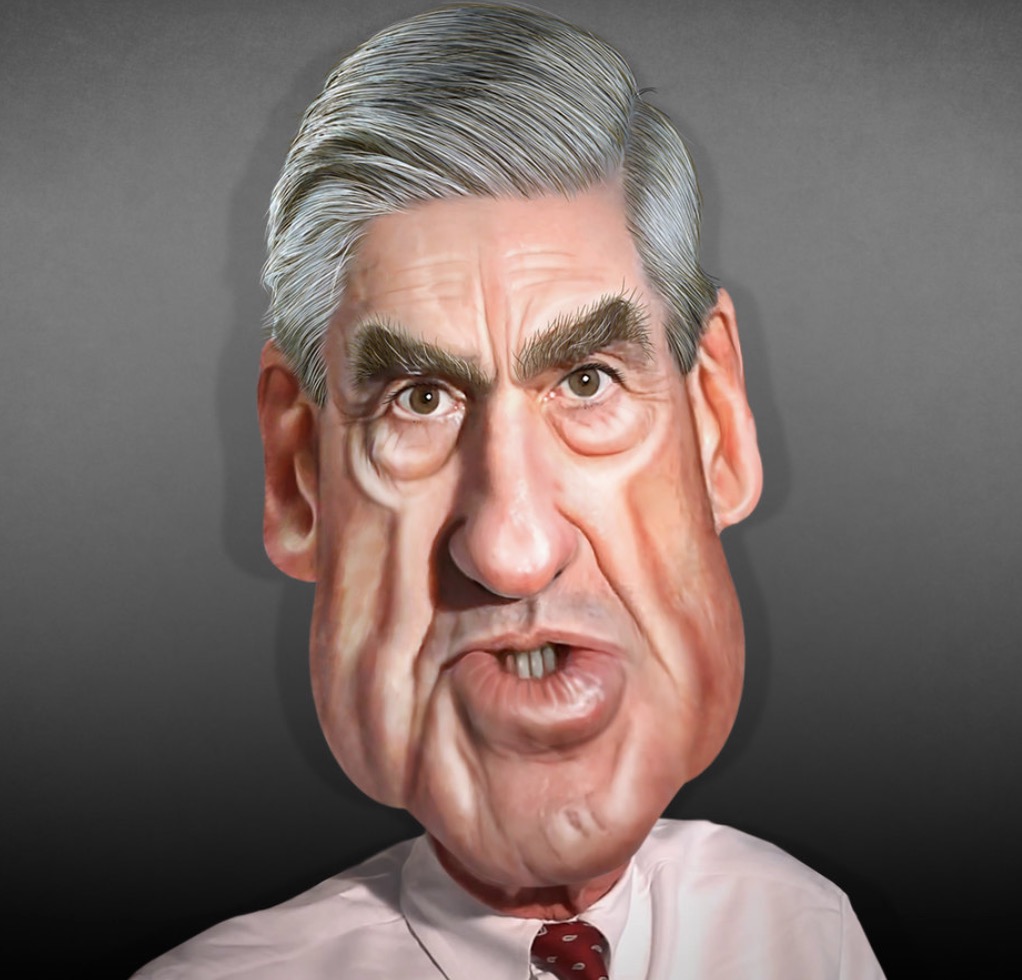 The Bob Mueller "show" today was one of the most amazing acts of political theatre I have ever witnessed.

Mueller all but gave Nancy Pelosi her marching orders to immediately pursue impeachment of President Donald Trump. He basically said he wasn't allowed by either federal law or Justice Department policy to pursue a criminal case of obstruction against Trump, but wanted to clarify for all that the bulk of his report was designed to lay out a case of obstruction!

And on that note, Mueller wants to wash his hands of the whole matter and sail off into the sunset of retirement -- with James Comey and the rest of the Coup Gang who are doing everything in their power to undermine this President.

It's almost too impossible to believe...

The federal government is so overwhelmed with illegal aliens at our borders that they have now resorted to FLYING illegal aliens to other cities and releasing them into communities.

If you thought CATCH AND RELEASE was bad, now it is CATCH, FLY TO YOUR CITY, AND RELEASE!

According to the Associated Press:

"U.S. Customs and Border Protection, which turns over border crossers to ICE after arresting them, has begun flying migrants to other cities for processing and is releasing them directly into communities without going through ICE, saying their own facilities are at capacity." (emphasis added)

It's a different time in America... a time when one political party and viewpoint is now openly attacking people of faith. The Equality Act is just one clear example.

This bill -- rushed through the House earlier this month -- would force Christian doctors and Christian hospitals and Christian parents to SUBMIT to the radical same-sex mantra. Hospitals would be required to affirm the gender identity of teenagers. Doctors could be charged with discrimination if they upheld that novel (biological) idea that boys are boys and girls are girls. Christian parents who believe what the Bible says about human sexuality could be charged with abuse for resisting State efforts to help their kids discover their chosen gender identity.

We found their targets!

We did some digging...

And we found the GOP Senators that the LGBT activists are targeting to get the Equality Act passed through the Senate...

These 12 GOP Senators are on the LGBT SHORT LIST -- and there's enough of them to get this bill passed.

As of this morning, Grassfire has gathered just under 15,000 petitions to STOP THE EQUALITY ACT. As soon as we reach 20,000, we will start HAND-DELIVERING petitions to these vulnerable GOP Senators.

If there was ever any question in your mind that Democrats have come off the rails regarding abortion, there won't be any doubt for long.

As reported by CBS News, Sen. Kirsten Gillibrand (D-NY), a 2020 Democratic presidential hopeful, declared that anti-abortion laws are "against the Christian faith." And here is her problematic reasoning...

Pro-LGBT leaders say the language in the Equality Act passed by the House of Representatives goes too far and would "crush" conscientious objectors. Lawmakers in the U.S. Senate are now being pressured to pass the overreaching bill.

In an interview with the National Review, Douglas Laycock, a law professor at the University of Virginia and "a longtime supporter of same-sex marriage" says he opposes the Equality Act "because it would 'crush' conscientious objectors."

"It goes very far to stamp out religious exemptions... This is not a good-faith attempt to reconcile competing interests. It is an attempt by one side to grab all the disputed territory and to crush the other side."

URGENT GRASSFIRE CITIZEN ALERT: After passing in the House of Representatives, the Equality Act now goes to the U.S. Senate as S.788. The pressure for passage in the Senate is mounting.

In case you missed the news that the far-Left media is calling "historic," the Pelosi-led House of Representatives along with eight Republicans passed the erroneously named "Equality Act" by a vote of 236-173.

The Equality Act is now headed to the U.S. Senate. Senate Minority Leader Charles Schumer (D-NY) and other pro-LGBT Senators are already pressuring Majority Leader Mitch McConnell (R-KY) to hold a Senate vote on the Act.