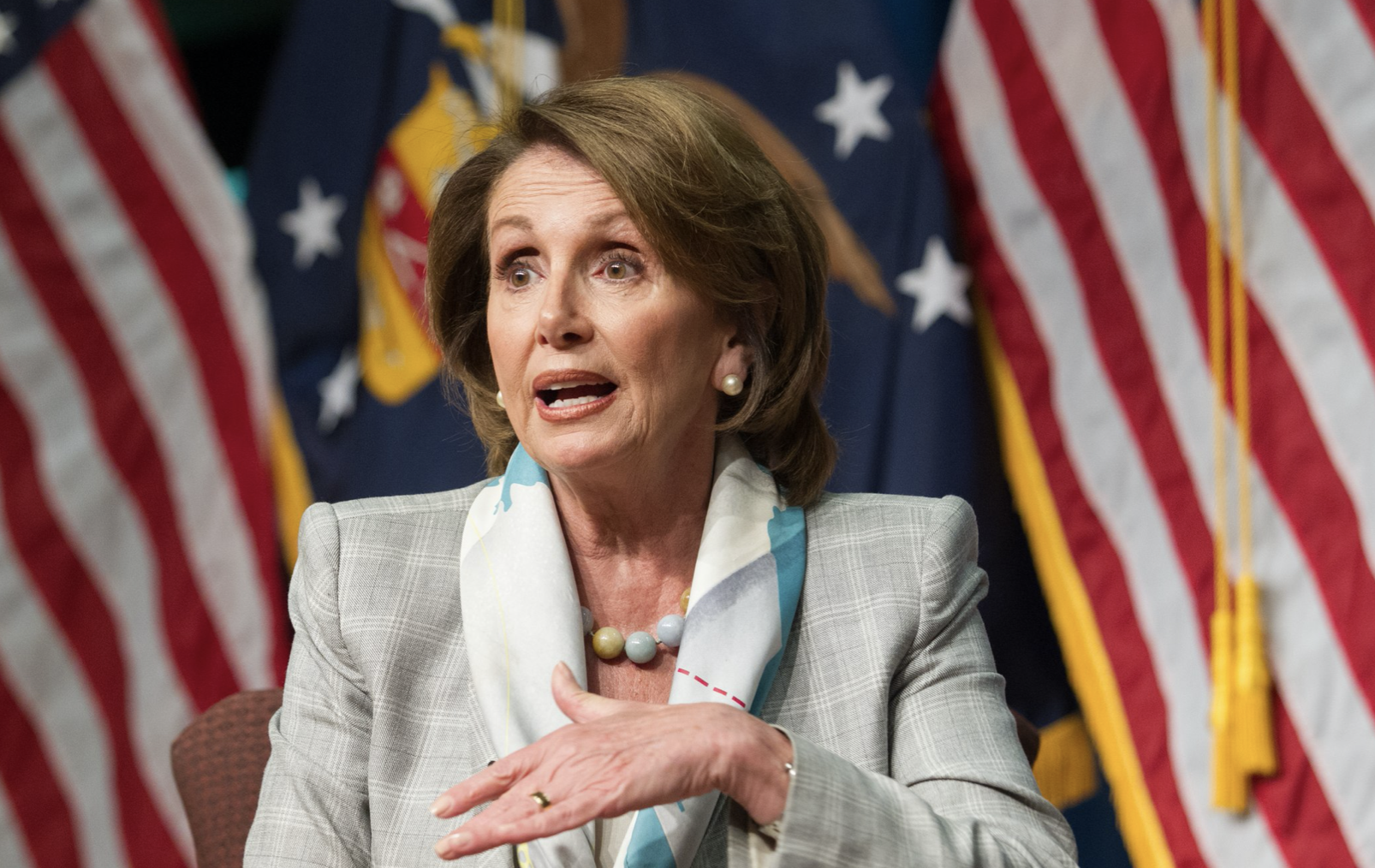 Americans should be outraged! Grassfire wants to make sure you know what House Speaker Nancy Pelosi (D-CA) has been up to over the past week. During a CNN interview on Sunday, she ridiculously compared President Trump to the Roman emperor Nero, saying: "As the President fiddles, people are dying."

That same day, the Speaker also hinted that the COVID-19 is grounds for yet another impeachment! Just four days later, on Thursday, she announced that Democrats are forming a select House committee to "review" the Trump administration's response to the outbreak.

In the midst of a national crisis, Speaker Nancy Pelosi (D-CA) has launched ANOTHER Witch Hunt against America's Commander-in-Chief! If it wasn't so outrageous, it would be sad. "Trump Derangement Syndrome" is real. The Left will NEVER stop attacking this President.

In January, Mr. Trump formed a Coronavirus Response Team while House Democrats were wasting their time, effort and taxpayers' money by impeaching him. The Left screamed "Racism!" and "Discrimination!" when he suspended flights from China and other nations to slow the spread of the "Wuhan Virus." This week, models indicate the actions of the Trump administration may have saved more than two million American lives.

And what's the radical Democrats' response to all this? The same as it's been since the President took office: "IMPEACH HIM!!!"

Make no mistake. The sickness, death and financial ruin that has infected the entire world over the past few months is ALL CHINA'S FAULT. Trying to blame the President is nothing more than spreading propaganda on behalf of the communist Chinese government.

Pelosi and her ilk should be ashamed of themselves, and the American people should call them out for it! If you're sick of the Speaker's despicable attacks, Grassfire can empower YOU to send a clear message to your members of Congress, key House leaders and PELOSI HERSELF. Click here or on the banner below now to schedule your "PELOSI OUTRAGE" FAXES for immedate delivery on Capitol Hill:

Even in the midst of the COVID-19 crisis, Nancy Pelosi STILL can't manage to put aside her hyper-partisan, anti-American hate for President Trump. Ten million Americans have been thrown out of work by panicked, nationwide shutdowns. The federal government voted last week to spend more than $2 TRILLION to help. A third Witch Hunt against this President is NOT what our country needs right now!

FAX PELOSI, YOUR CONGRESSIONAL DELEGATION AND OTHER KEY D.C. LEADERS NOW! DEMAND AN APOLOGY AND PUNISHMENT.

P.S. Tell the Speaker what you think with Grassfire's "PELOSI OUTRAGE" FAXFIRE. Send a personalized message directly to her office, to your congressional delegation and to other key lawmakers on Capitol Hill. If you're sick of her despicable attacks against President Trump, click here or on the banner below now to schedule your faxes for immediate delivery: 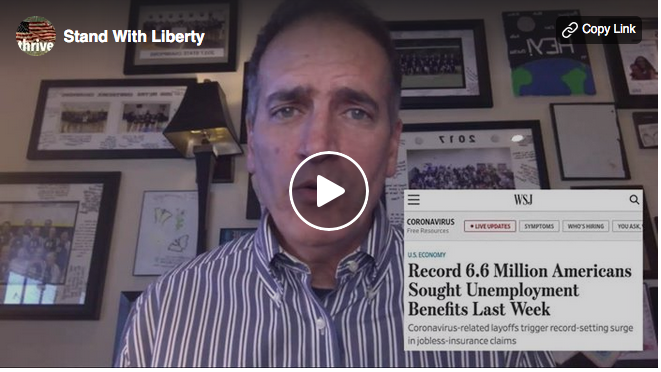