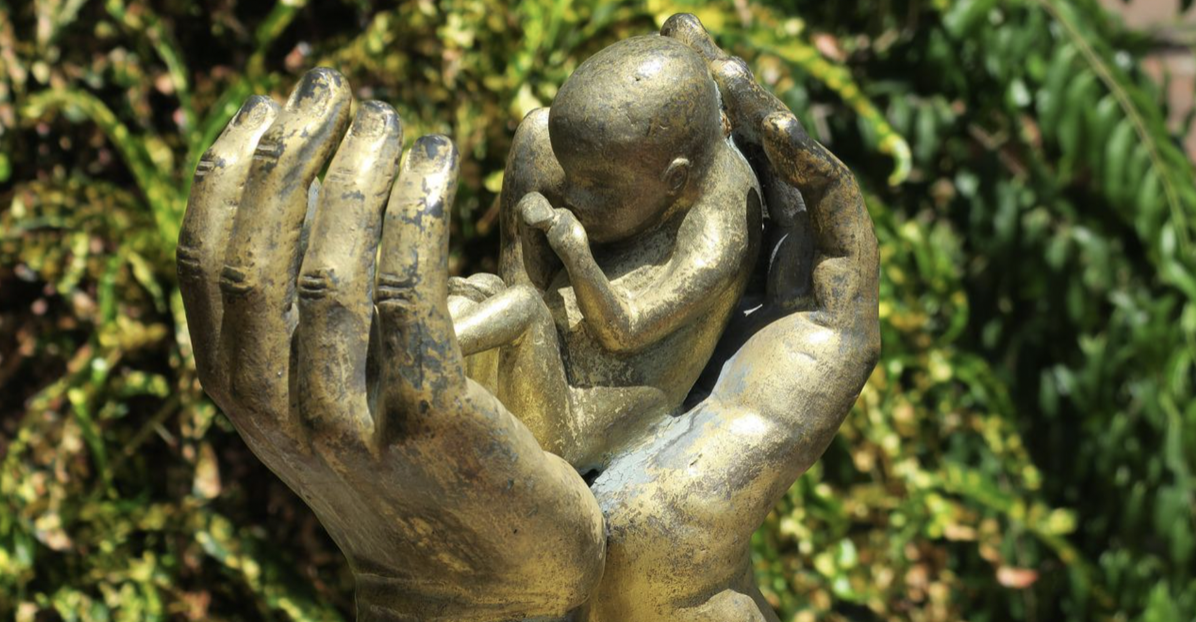 A 2021 Gallup poll reveals that only 32% of Americans surveyed support making abortion "legal under any circumstances," while a combined 67% disagree. Only 28% of respondents in a May 2018 poll think second trimester abortions "should be legal," and a staggering 81% said terminating a pregnancy in the third trimester "should be illegal."

The radical, unhinged Left wants to convince people that the procedure is widely accepted and even popular, but that's just not true. A clear majority (53%) of Americans oppose using abortion as birth control in the first trimester. That number jumps to 77% in the final 13 weeks of pregnancy, according to that same 2018 Gallup survey.

The mantra of pro-abortion Democrats used to be: Keep abortions safe, legal and rare. But now, many are pushing for the so-called "right" to kill preborn babies until the moment of birth -- or even shortly after! That's infanticide!

The United States is one of only seven countries that allow on-demand abortion after 20 weeks of pregnancy. The other six are Canada, China, Netherlands, North Korea, Singapore and Vietnam. In recent years, several "red states" have been trying to change that by prohibiting abortion after the preborn baby is can feel pain or survive outside the mother's womb.

The radical, unhinged Left's opposition to common-sense and humane limits on the procedure has gotten America to where we are now. A draft copy of a possible majority opinion leaked to the media this week indicates the Supreme Court may overrule Roe v. Wade soon and return power to regulate abortion to the states.

It's a HUGE WIN for the right-to-life crowd. But since pro-abortion Democrats can't stomach defeat on ANY level, they're fighting back. Senate Majority Leader Chuck Schumer (D-NY) is calling for a vote in the Upper Chamber NEXT WEEK to "save" Roe v. Wade by enshrining abortion into law. That gives "America First" patriots just days to make their voices heard.

Click here or on the banner below now to sign the "End Abortion In America!" national petition. We want to represent you during our delivery to key Senators on Capitol Hill NEXT WEEK:

This morning, we emailed our contact inside the office of Senate Minority Leader Mitch McConnell (R-KY) to find out when Schumer might schedule his pro-abortion vote in the Upper Chamber. Within minutes, we received the following reply:

Don't know yet. Could be next week – Schumer hasn't yet tipped his hand.

Grassfire staff is willing to go "all in" on a bet that the Majority Leader won't have the "cards" to pass a Senate bill to make abortion-on-demand the law of the land. But to make sure that doesn't happen, pro-life Americans need to make their voices heard.

Click here to add your name to the End Abortion In America!" national petition. Let Grassfire represent you in our delivery on Capitol Hill NEXT WEEK. Democrats are fighting mad about the very real possibility the Supreme Court will soon overturn Roe v. Wade. Tell Senators to vote "NO!" on the Schumer abortion bill. Thanks, in advance, for taking action.

P.S. If you missed yesterday's "End Abortion!" update, you can find it here. Keep reading to find out the events that, once again, put the the fight over abortion front and center across America. Click here to take immediate action in defense of the unborn and newly born by signing the national petition now: