Abortion is the scourge of our generation -- tens of millions of babies have been lost despite the overwhelming scientific and medical evidence proving that life begins at conception. Yet, eight states and Washington, D.C. have legalized abortion until the very moment before live birth. 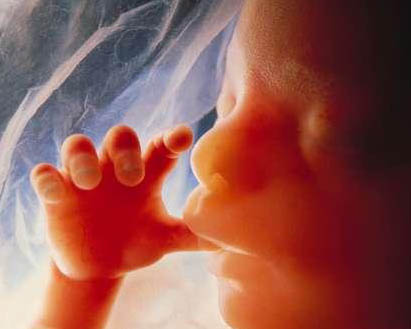 Enough is enough! It's time for "America First" patriots to speak out and take a stand! Please sign the national petition to "End Abortion In America" now.

The recent "leak" of a Supreme Court draft ruling indicates that Justices could overturn the horrific 1973 Roe v. Wade decision. Now is the perfect opportunity for pro-life patriots to act against abortion!

Please add your name and then share this petition with your friends and family members. When Grassfire reaches the important 25,000-signature plateau, we will deliver your petition to congressional leaders. Add your name to the "End Abortion In America" national petition by completing the form below.

I'm taking a stand by signing the petition to "End Abortion In America." I am calling for Roe v. Wade to be reversed, and I support the current Supreme Court's efforts to end abortion. I support any and all judicial and legal remedies that will declare abortion illegal and unconstitutional. I strongly oppose my tax dollars being used to fund any organization or entity that funds or provides abortion services. Finally, I am praying that God will remove the scourge of abortion from our land.