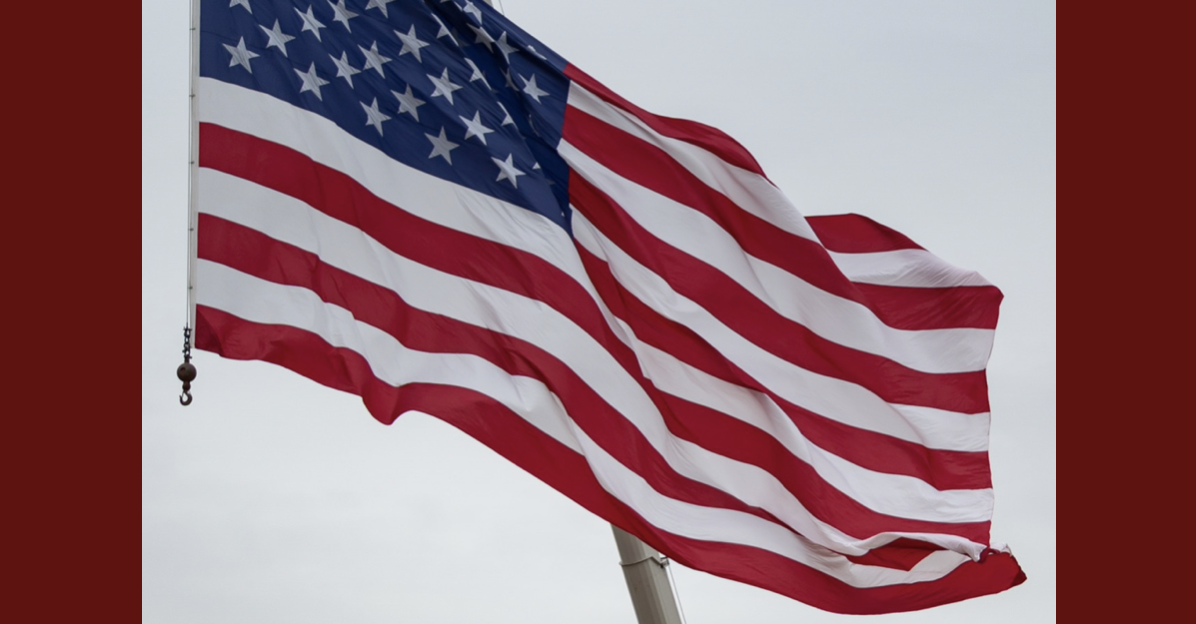 Last week's Senate vote revealed that 45 of the 50 Republicans in the Upper Chamber (90%) think an impeachment trial of a former president is unconstitutional. So, it's EXTREMELY unlikely that 17 GOP Senators (34%) will convict President Trump. Then why are Democrats still pressing ahead with the trial, which is scheduled to start one week from today?

Are they THAT confident in their ability to sway another 12 Republicans to find our Commander-in-Chief guilty of "incitement of insurrection" and "willfully inciting violence against the government of the United States"? Evidence indicates the January 6 breach of the U.S. Capitol Building began some 20 minutes BEFORE President Trump finished a speech in which he simply acknowledged that protestors "will soon be marching over to the Capitol Building to peacefully and patriotically make your voices heard."

Also, are Democrats really going to allow the former president's legal team to make their case that the 2020 election was "rigged," as Trump and millions of his supporters claim? Senate Majority Leader Chuck Schumer (D-NY) and his colleagues could "save face" this week by canceling the trial "in the name of unity" and "for the good of the country." Instead, as some Senators currently are suggesting, they could attempt to censure Trump with the 55 votes they already have.

What do you think the Senate should do? Please make your voice heard today in Grassfire's new "Impeachment Trial?" QuickPoll. Choose one of the THREE options below:

Your participation will shape Grassfire's future messaging on this second attempt by Democrats and RINOs to impeach President Trump. After voting, please forward this message to your friends and family members. We'd like to know what they think, too.

We'll share the results of our "Impeachment Trial?" QuickPoll after reaching 10,000 votes. Our QuickPolls are not scientific and are not meant to endorse a specific candidate or position. Grassfire surveys are for informational purposes only. Thanks, in advance, for making your voice heard.

P.S. Late last month, we conducted a "Should McConnell Resign?" QuickPoll. Today, we want to present our team members with the results. More than 15,500 responses indicated that 94.4% think it's time for Senate Minority Leader Mitch McConnell (R-KY) to step down. Only 4.6% of Grassfire Nation supported him as the Upper Chamber's top Republican.

But some people's minds might have changed after McConnell's two legislative "wins" this past week. The Minority Leader voted in favor of declaring an impeachment trial of President Trump unconstitutional, AND he received promises from two Democrats that they'll vote to protect the Senate filibuster.