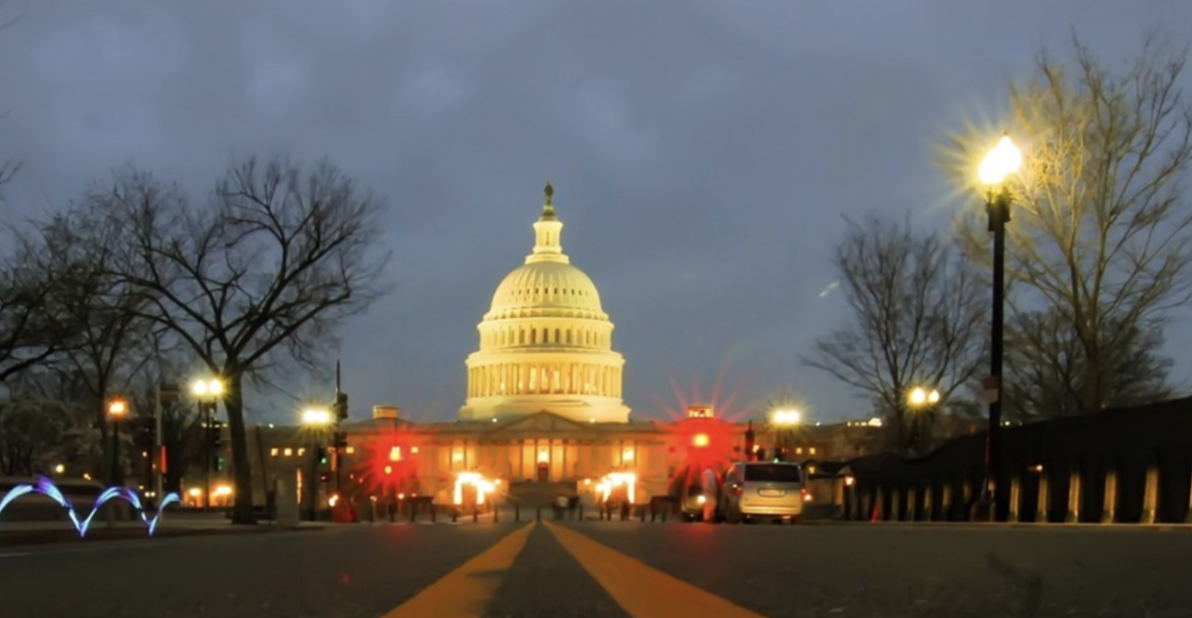 UPDATE: AFTER FOUR DAYS OF VOTES, THE HOUSE STILL HAS NO SPEAKER! FAX NOW...

While America waits to find out who will be elected Speaker of the House for the 118th Congress, Grassfire wants to share the results of our "Do You Support McCarthy For Speaker?" QuickPoll. We launched this survey on Monday and, honestly, didn't expect the voting process to last this long.

The former House Minority Leader started out slow, but McCarthy's support grew slightly as the week progressed. Still, he's "underwater" with Grassfire Nation. Here are the results as of yesterday:

Surprisingly, that 12% gap in our poll wasn't reflected in team members' response to our "Kevin McCarthy For Speaker?" FaxFire. Nearly 20% more faxes have been sent to SUPPORT the California Republican rather than OPPOSE him.

But with votes continuing, you still have time to make your voice heard in this critical debate. No matter where you stand, Grassfire is empowering you to take action with our unique FaxFire system.

Nearly two dozen "America First" Republican House members say McCarthy is cut from the same cloth as former GOP RINO House Speakers John Boehner and Paul Ryan. But more than 200 other Republicans in the House want to get to work behind McCarthy to stop the Biden Regime's failures and tyranny. Still, SOMEONE needs 218 votes to become Speaker of the House.

Regardless of what the GOP Establishment, Democrats and FAKE NEWS have to say, this is a critical debate about the direction of the Republican Party and what agenda will prevail in the House. For more information, click below to read Grassfire's special reports from earlier this week. Thanks, in advance, for taking immediate action tonight.

P.S. While QuickPolls are not scientific and are for information purposes only, Grassfire is confident the more than 2,200 responses we received represent the opinions of "America First" patriots nationwide.