The Republican stalemate over who will be Speaker of the House continues on Capitol Hill. GOP Representatives are DEADLOCKED in their "family squabble" over whether or not the House Minority Leader for the 117th Congress, Kevin McCarthy (R-CA) will be handed the gavel to lead the 118th.

Despite McCarthy going 0-for-6 in votes over the past two days, CNN reports he's still confident that he'll secure the 218-vote majority needed to become Speaker. "We will get to 218. We'll solve our problems, and we will all work together," he insisted. "We have 90% of the votes. I've never seen a body where 10% is going to control the 90%. It just doesn't happen."

The House of Representatives is scheduled to reconvene tonight at 8:00 p.m. ET. Until then, the haggling, negotiating and arm-twisting are expected to continue with even more intensity. Until a Speaker of the House is elected, Representatives can't be sworn in, they can't pass a new set of House rules required for a new Congress, nor can members introduce or vote on new legislation.

What do you think? Whether you OPPOSE or SUPPORT Kevin McCarthy for the next Speaker of the House, Grassfire is empowering you to make your voice heard. Instantly fax Republican Reps and let them know where you stand by clicking on one of the banners below. Immediately send up to 20 GOP members of Congress YOUR personalized message for only $15:

Again, McCarthy (or another Representative) needs 218 votes to become Speaker of the House. Even with 20 "No" votes and one "present," he's much, much closer to victory than anyone else. Take action now, before the Lower Chamber reconvenes tonight, to OPPOSE or SUPPORT McCarthy for Speaker. Thanks, in advance, for making your voice heard.

P.S. If you haven't participated in our "Do QuickPoll, please click on the banner below. We want to share the results with House leadership tomorrow. Vote now by going here:

URGENT: Do You Support Or Oppose McCarthy For Speaker? FAX NOW! 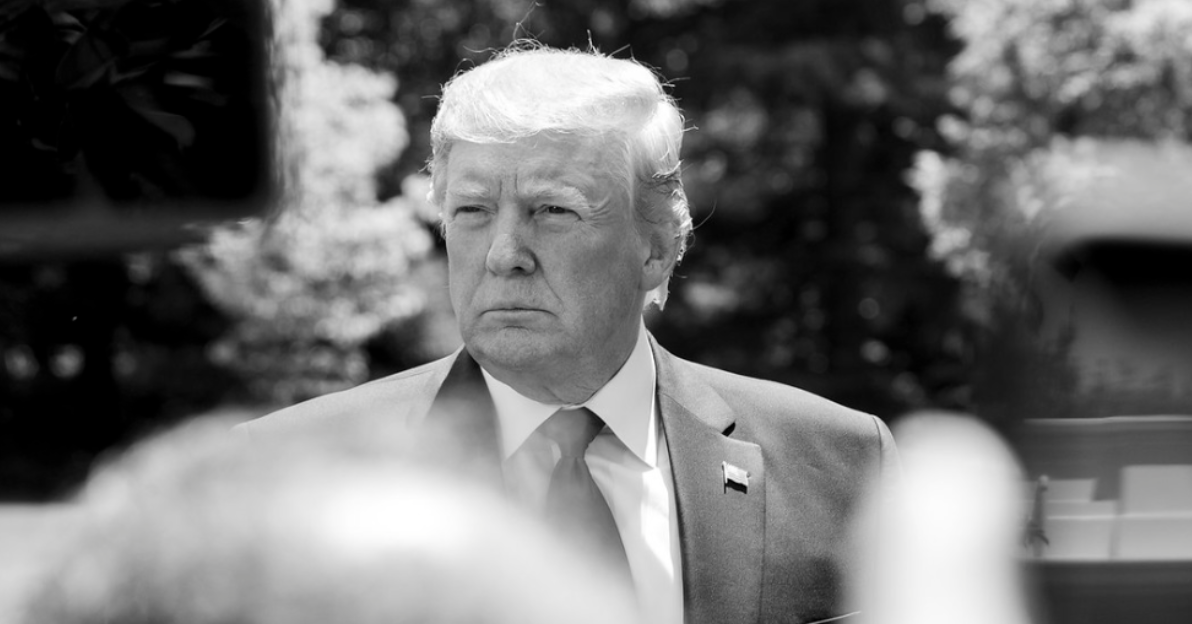 The GOP infighting over who will be Speaker of the House is getting more intense with each passing vote. Representatives are scheduled to convene at noon ET and vote for a fourth time on who will lead them. Yesterday, the House Minority Leader in the 117th Congress, Rep. Kevin McCarthy (R–CA), failed THREE TIMES to receive the 218 votes needed to become Speaker.

This morning, President Trump announced via Truth Social that McCarthy has his full support. Here's "45" on the political drama unfolding in the Republican-controlled House:

"Some really good conversations took place last night, and it's now time for all of our GREAT Republican House Members to VOTE FOR KEVIN, CLOSE THE DEAL, TAKE THE VICTORY, & WATCH CRAZY NANCY PELOSI FLY BACK HOME TO A VERY BROKEN CALIFORNIA,THE ONLY SPEAKER IN U.S. HISTORY TO HAVE LOST THE 'HOUSE' TWICE! REPUBLICANS, DO NOT TURN A GREAT TRIUMPH INTO A GIANT & EMBARRASSING DEFEAT. IT'S TIME TO CELEBRATE, YOU DESERVE IT. Kevin McCarthy will do a good job, and maybe even a GREAT JOB - JUST WATCH!"

"Maybe" probably isn't the ringing endorsement McCarthy was hoping to receive from Mr. Trump. But with Republicans locked in a battle over who will become the next Speaker of the House, we're sure he'll take it. Another vote is expected soon, and Grassfire is empowering our team members to make their voices heard NOW!

You can instantly fax GOP Reps and let them know if you SUPPORT or OPPOSE Kevin McCarthy as the next Speaker of the House. Click on one of the banners below and immediately send up to 20 Republican members of Congress YOUR personalized message for only $15:

Quoting multiple sources, CNN reported just a few minutes ago that McCarthy and "his allies" are trying to adjourn the House until tomorrow. Here's why:

"McCarthy and his team are fearful that if they go to a fourth ballot, they could lose more votes, something that could undercut their claims of regaining momentum. That is why they have discussed adjourning the House until tomorrow — but to do that, they need 218 votes, which they don't have."

Grassfire will continue monitoring the situation and provide updates as needed. For now, we urge you to contact GOP Representatives on Capitol Hill and tell them if you SUPPORT or OPPOSE Kevin McCarthy for Speaker of the House. Thanks, in advance, for taking immediate action.

P.S. We want to remind you that, although rare, holding multiple votes to select a House Speaker is not unprecedented. In 1855 and 1856, it took 133 votes during a two-month period to elect Representative Nathaniel Banks of Massachusetts over Representative William Aiken of South Carolina, 103 to 100, to serve as Speaker of the House for America's 34th Congress.

McCarthy allies want to adjourn for the day but he may not have the votes to delay a fourth ballot, sources say (CNN)