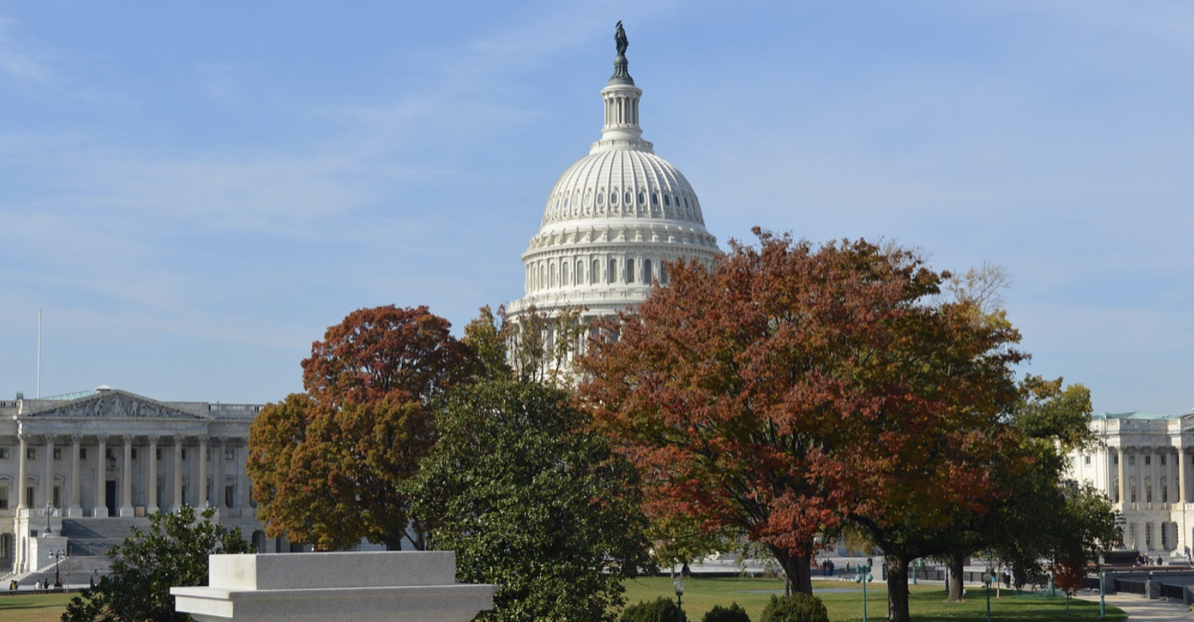 The Wall Street Journal's editorial board doesn't like Joe Biden's and the Democrats' SOCIALIST SPENDING SCAM — at all. Over the past few months, we've shared what the world's leading financial newspaper has reported about the "Build Back Better" boondoggle. When taken as a whole, their criticism is both eye-opening and concerning. Here's just some of their reporting:

Democrats rush to pass their cradle-to-grave entitlement agenda with little debate or scrutiny. ... Americans should be shouting from the rooftops to stop this steamroller before they wake up to a government that dominates their lives in a country they don't recognize. —Sept. 9, 2021

There’s never been anything like this, and we’ve been around a long time. Democrats are writing tax policy for a $22 trillion economy on the fly, floating new tax increases willy-nilly, with little thought to the consequences and no time for public debate. —Oct. 27, 2021

The $1.75 trillion cost is phony, but the social and fiscal damage are real. ... (T)here’s still a chance all of this collapses when the fine print arrives. It would be far better for the country if it does. —Oct. 28, 2021

When the spending all kicks in, and the rich are all taxed out, the middle class will be hit with a huge tax increase. This is the most dishonest spending bill in American history. —Nov. 18, 2021

If The Wall Street Journal thinks the SPENDING SCAM is such a bad idea, why don't Democrats — who likely trust the newspaper for stock tips and other financial advice — agree?

This morning, a WSJ reporter previewed the Senate's busy week ahead: "Democrats will sort through a heavy pile of to-do items when they return to Washington, including ironing out disagreements over their Build Back Better bill, keeping the government funded and boosting the debt limit before the U.S. runs out of money to pay its obligations."

While still a presidential candidate in October 2008, Barack Obama made it very clear that his mission was "fundamentally transforming the United States of America." His surrogates — Joe Biden, House Speaker Nancy Pelosi (D-CA) and Senate Majority Leader Chuck Schumer (D-NY) — have picked up where the former "Radical-in-Chief" and the rest of the D.C. Swamp left off.

Joe Biden's "Build Back Better" boondoggle could be the end of America as we know it. The next few weeks WILL determine the very future of the United States. It's no exaggeration to say our great nation is teetering on the brink of socialism. Is America going to remain the land of the free and the home of the brave? Or will Joe Biden and the Democrats successfully create their false utopia of a socialist, police state?

Before the Senate takes action on the $4.9-trillion, radical, far-left "wish list" next week, Grassfire is giving our team members the opportunity to push back against the Biden regime's awful tax-and-spend plan. Click here or on the "YES!" button below if the SOCIALIST SPENDING SCAM concerns you. Click here or on the "NO!" button below if you do NOT think "Build Back Better" is bad for America.

The Biden regime and their allies in the House and Senate are trying to push a $4.9-trillion, SOCIALIST SPENDING SCAM down the throats of the American people. They're rushing to pass the biggest expansion of the federal government in our nation's history — even though 60% of people surveyed don't agree.

The radical Democrats' push to create "The United States of Socialism" is a threat to YOUR constitutional liberties, personal freedom and way of life. If grassroots patriots don't take action AGAINST Joe Biden's "Build Back Better" boondoggle, the $4.9-trillion "wish list" of radical, progressive-pork spending is likely to push America into full-blown socialism.

All 50 GOP Senators insist they'll vote against the bill when it comes to the floor soon. Two "moderates," Sen. Kyrsten Sinema (D-AZ) and Sen. Joe Manchin (D-WV), say the bill's "price tag" is too high, and they do NOT support it — at least for now. Either one of their "No" votes will kill Mr. Biden's SOCIALIST SPENDING SCAM!

We want to know what you think about the Unhinged Left trying to use trillions of taxpayer dollars to build a super highway to socialism. The only way to stop the $4.9-trillion "Build Back Better" boondoggle is for patriots to rise up and take action! Thanks, in advance, for voting today.

P.S. Radical Democrats claim that Joe Biden's "Build Back Better" boondoggle is for "human infrastructure," "election infrastructure," "climate infrastructure," etc. But far-left lawmakers are on record promoting paid leave, childcare, "caregiving," police accountability, election "reform," affordable housing, fighting "climate change" and even packing the Supreme Court as "infrastructure." They want "infrastructure" to be whatever they say it is. Do you think the SOCIALIST SPENDING SCAM is good for America? Please vote Yes! or No! in Grassfire's new QuickPoll now: