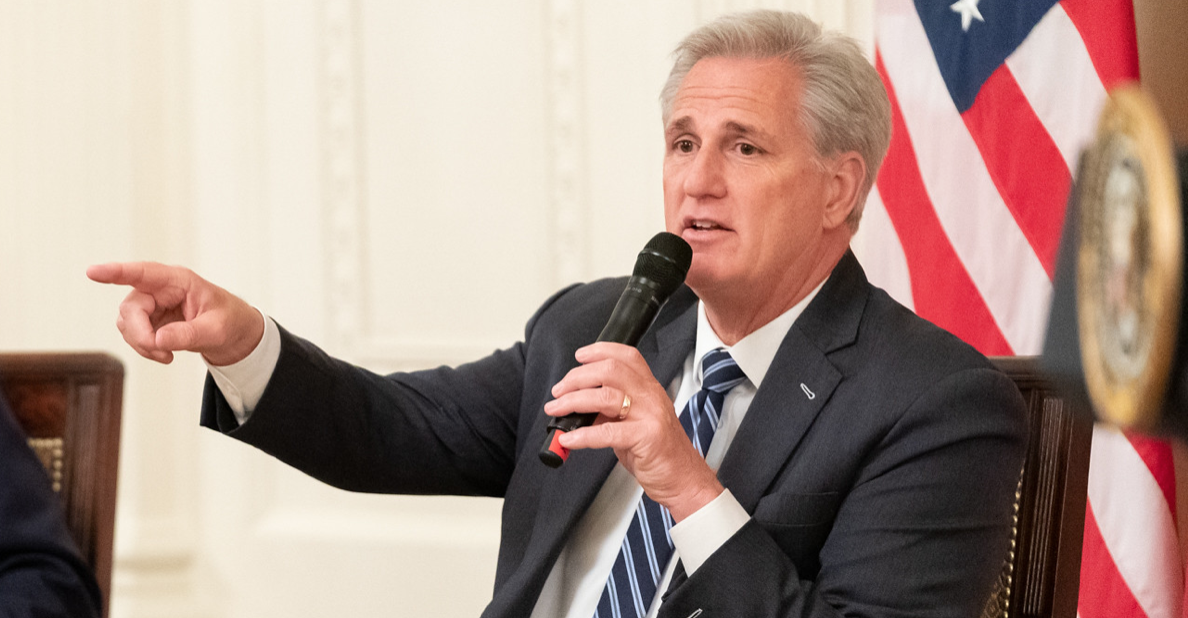 Controversial comments made by Rep. Maxine Waters (D-CA) in Minnesota on Saturday night have risen from accusations of "inciting violence" to possibly affecting the outcome of the trial she was protesting. Yesterday, the defense team of former policeman Derek Chauvin, who's accused of murdering George Floyd, requested a mistrial based on Waters' statements. While denying the motion, trial Judge Peter Cahill said:

"Congresswoman Waters may have given you something on appeal that may result in this whole trial being overturned."

CNN reports that this isn't the first time the California Democrat has created a firestorm of controversy: "Waters has come under sharp criticism in the past, including from fellow Democrats, for comments she has made about Republicans. She made headlines in 2018 when she encouraged supporters to harass Trump administration officials in public."

What do you think? Should Waters be expelled from Congress? Censured and forced apologize? Or simply ignored? Please make your voice heard by voting "EXPEL!" or "APOLOGIZE!" or "IGNORE!" now. Or click here to see our previous email for more information and vote in our "Expel Waters?" FlashPoll. We want to rush results to our contacts on Capitol Hill in the next 24 hours. Thanks, in advance, for taking action.