POLL: Should Rep. Maxine Waters be expelled from Congress? 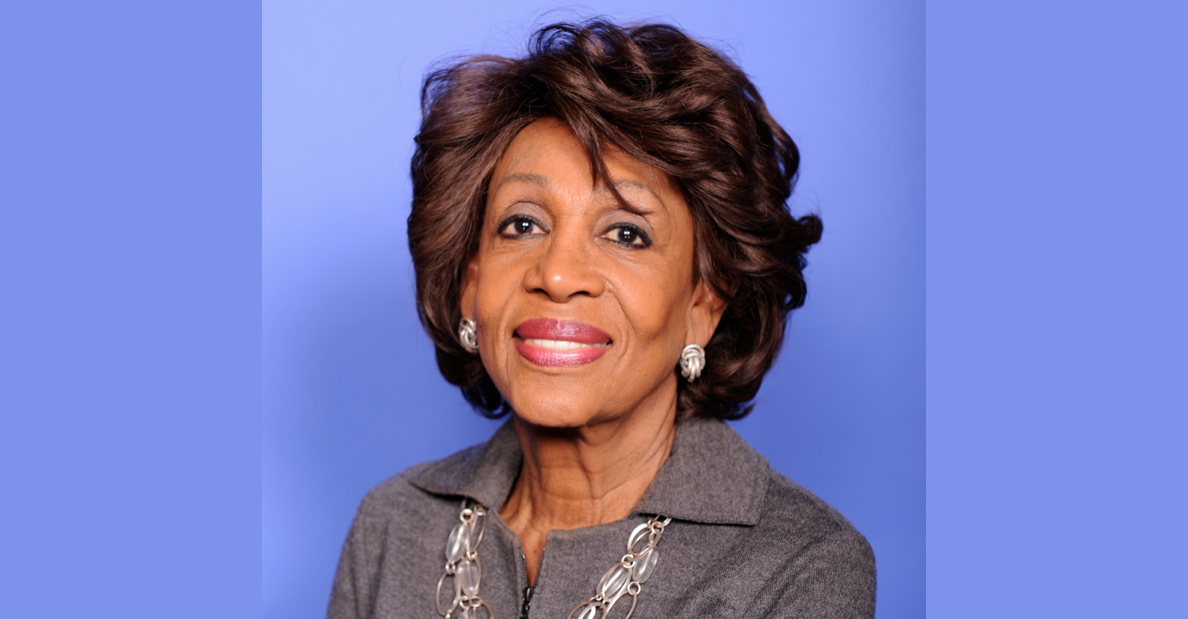 Rep. Maxine Waters, a California Democrat, traveled to Minnesota this weekend and made comments about the George Floyd murder trial that Republicans claim could incite people to violence. On Saturday night, the often-controversial congresswoman called for protesters to "stay on the street," "fight for justice" and "get more confrontational" if former policeman Derek Chauvin is found not guilty of murdering Floyd.

The trial's closing arguments took place in Minneapolis this morning, and the jury began deliberations this afternoon. Even far-left CNN recognizes: "The remarks come at a time of immense national tension amid several high-profile killings of Black people at the hands of police officers and as American cities brace for a fresh wave of protests as the Chauvin trial nears a close."

Republicans immediately condemned Waters' remarks, including House Minority Leader Kevin McCarthy (R-CA), who accused her of "inciting violence in Minneapolis — just as she has incited it in the past." Today, Rep. Marjorie Taylor Greene (R-GA) said she's introducing a resolution to expel Waters from Congress. But when asked by CNN, if her fellow California Democrat needs to apologize, House Speaker Nancy Pelosi replied, "No. She doesn't."

What do you think should happen to Rep. Waters? Should she be expelled from Congress? Does she need to apologize? Or should her comments simply be ignored? Please make your voice heard by voting in Grassfire's new "Expel Waters?" FlashPoll now. 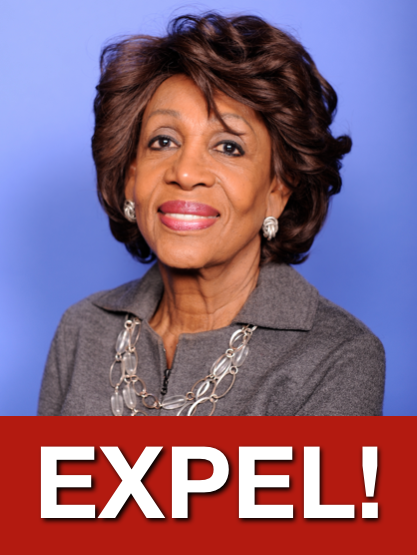 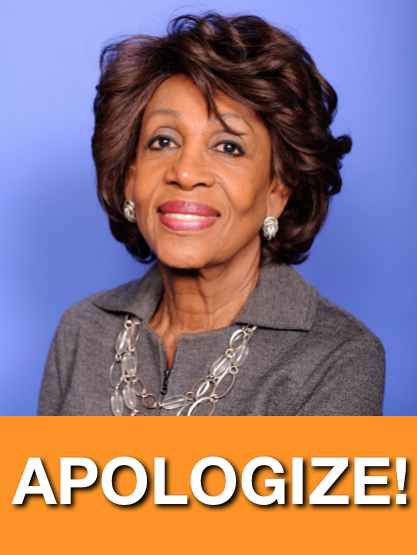 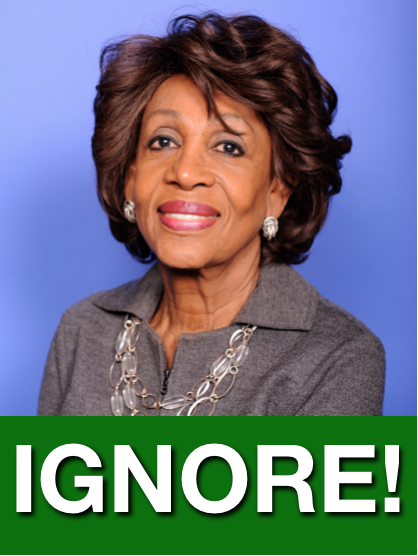 Grassfire wants to share the results of our one-question, "Expel Waters?" FlashPoll with our congressional contacts on Capitol Hill in the next 24 to 48 hours. So we need to hear from as many team members as possible NOW!

After voting, please forward this message to your friends and family members. We want to know what they think about Rep. Waters' comments, too. Thanks, in advance, for taking action today.