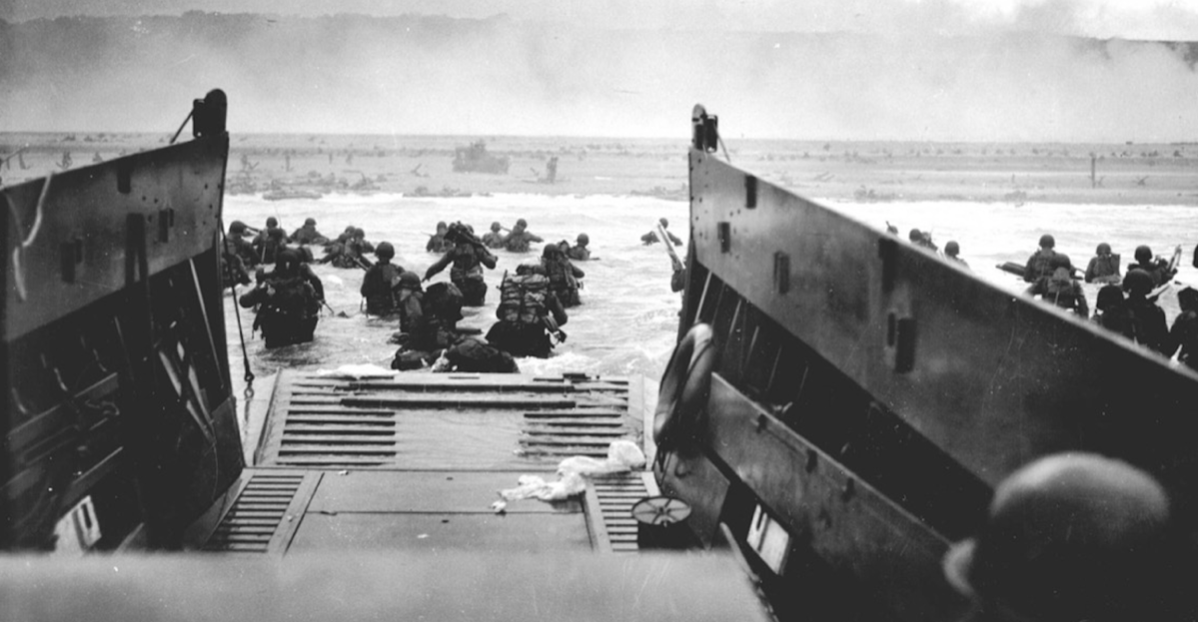 More than two million illegal aliens have entered the U.S. under Joe Biden, and that number doesn't include the ones who got away! An estimated 60,000 illegal aliens reportedly are waiting to cross into America, once Title 42 expires. That's more people than the number of U.S. troops (57,000) that stormed Omaha and Utah Beaches on D-Day in 1945!

By opening the floodgates even wider to a "massive surge" of illegal aliens, the Biden administration is likely to turn the border crisis into a catastrophe. Ending President Trump's "Remain in Mexico" policy and re-instituting the Obama-era "Catch and Release" strategy has been a colossal failure, encouraging tens of thousands of "migrants" to rush the U.S.-Mexico border.

To anyone who reads the headlines and watches the news, it should be obvious that so many illegal aliens are crossing into America's southern states that U.S. Customs and Border Protection simply can't keep up. Our country, literally, is being invaded by citizens of other nations. Congress must act to protect America's safety, sovereignty and way of life.

The Biden regime and their allies on the radical, unhinged Left keep pushing "open-borders" policies, hoping to add millions more Democrat voters to their ranks. But the overwhelming percentage of illegal aliens who rely on taxpayer-funded assistance to survive is pushing the cost of government programs -- such as food stamps, health care and public education -- to unsustainable levels.

Make your voice heard in the fight against illegal immigration! Click here or on the banner below now to sign the "Stop The Invasion!" national petition:

Even some prominent Democrats know the surge in illegal immigration is a problem. Jeh Johnson, former Homeland Security Secretary under President Barack Obama told MSNBC last month: "These are very, very large numbers. They're unsustainable in my view."

If Title 42 is allowed to expire on May 23, America's border crisis is expected to get much, much worse. (See our previous border update here to find out just how bad it could be.) Yet, Joe Biden and his ilk are all asleep at the wheel! Click here to add your name to the national petition to "Stop The Invasion!" Thank you, in advance, for making your voice heard today.

P.S. Again, at the end of next month, America's southern border could face a literal invasion by illegal aliens who outnumber U.S. troops that stormed two Normandy beaches on D-Day in World War II. Call on Senators now to "Stop The Invasion!" Go here to demand they take immediate action to protect our great nation's sovereignty, security and way of life: