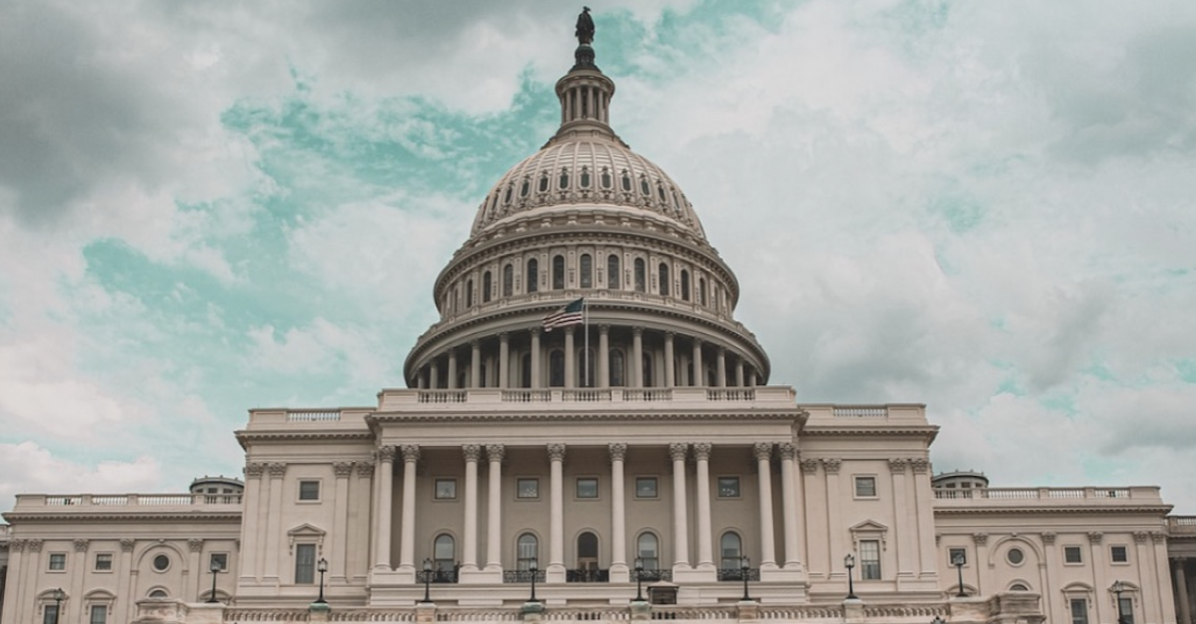 America is in the midst of the worst border crisis our great nation has ever faced. Yet, the Biden regime is doing nothing to address the flood of illegal aliens invading the southern United States. In fact, Joe Biden and his ilk are about to make it worse.

On May 23, Title 42 will expire. This order issued by the Centers for Disease Control during the Trump administration that has permitted the immediate expulsion of illegal aliens since the start of the COVID pandemic. Senators on both sides of the aisle are asking the Biden regime to protect America's sovereignty, security and way of life by extending Title 42.

Yesterday, Grassfire told you about a letter that 21 GOP Senators sent to Homeland Security Secretary Alejandro Mayorkas. They insist that rescinding the order would be "dangerous," "reckless" and lead to a "massive surge" that will add to the already "historic influx of illegal immigrants which has occurred during the Biden Administration."

But it's not just Republicans sounding the alarm. A handful of Democrats also are taking action to protect America's southern border. FOX News reports: "A bipartisan bill to extend Title 42, co-sponsored by five Senate Democrats, is the latest sign of opposition from moderate Democratic opposition to the Biden administration's move to end the public health order amid fears it could lead to a surge in migrants at the border."

Those five "moderates" are Sens. Kyrsten Sinema and Mark Kelly of Arizona, Sen. Jon Tester of Montana, Sen. Maggie Hassan of New Hampshire and Sen. Joe Manchin of West Virginia. Add those Democrats to the 50 Republicans in the "Upper Chamber" for a total of 55 Senators to support extending Title 42.

Nearly 2.5 million illegal aliens have crossed the U.S. southern border since Joe Biden was installed as "Commander-in-Chief." By releasing them into our communities, his regime is directly -- and deliberately -- threatening America's sovereignty, security and way of life. That's why Grassfire is giving team members the opportunity to immediately make their voices heard on Capitol Hill with our unique FaxFire system.

Also according to those 21 GOP Senators, if the Biden regime allows Title 42 to end next month, the Department of Homeland Security and the Federal Emergency Management Administration "are preparing for up to 18,000 illegal immigrants to arrive each day at our southern border. This would mean over 500,000 illegal immigrants arriving per month at our border."

That pace of six million illegal border crossings per year is more than the population of 31 states! It's a crisis that's turning into a catastrophe -- and the Biden regime is letting it happen! Click here to make your voice heard.

Thanks, in advance, for taking action.

P.S. When the House and Senate return from their Easter recess, Grassfire representatives will deliver "Stop The Invasion!" petitions to GOP leaders on Capitol Hill. To be included in that upcoming signature presentation, go here to sign now: