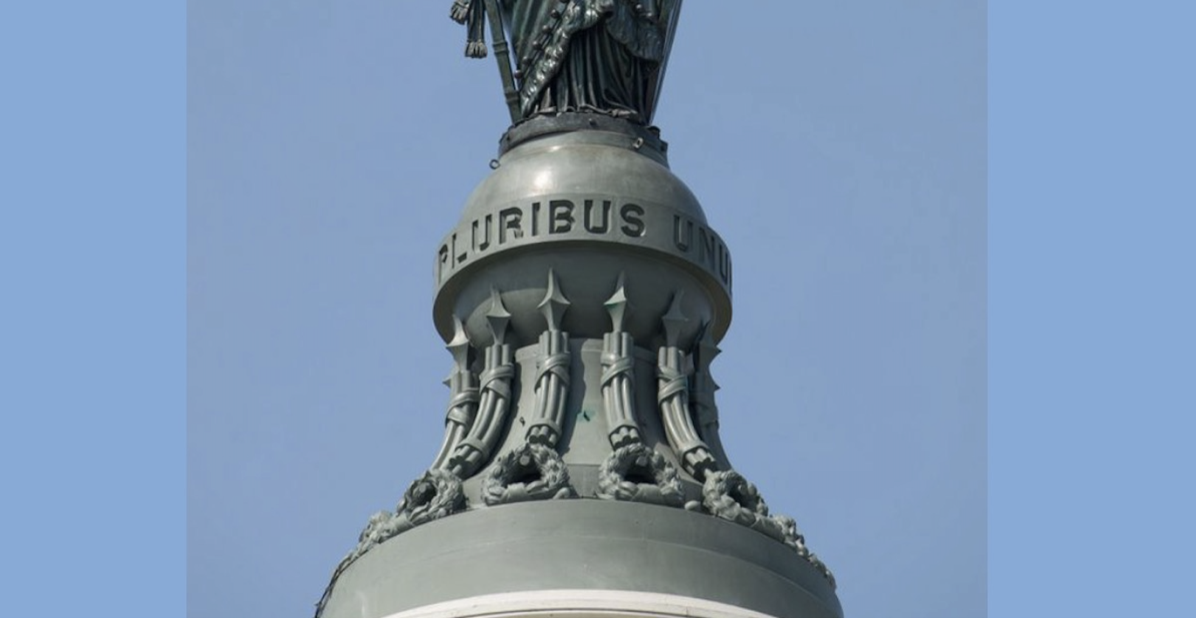 What promises to be a historic showdown on Capitol Hill is now just three hours away. Several previous presidential elections have been contested -- but not like this. While the 1888, 1960 and 2000 votes also were contentious, an election fight this long hasn't been seen since 1876. Back then, Congress established an electoral commission in January 1877 of five Representatives, five Senators and five Supreme Court justices to resolve a dispute between and Democrat Samuel Tilden and Republican Rutherford Hayes -- the eventual winner.

Members of the House and Senate will meet in a joint session of Congress today to certify the electoral votes cast in every state on December 14. While Joe Biden "officially" passed the 270 vote threshold for an Electoral College "victory" last month, Republican electors in seven states (Arizona, Georgia, Michigan, Pennsylvania, Nevada, New Mexico and Wisconsin) cast "competing slates" of ballots for President Trump. According to PBS, here's what Americans can expect today (and possibly tomorrow) at the U.S. Capitol:

Evidence of massive, widespread voter fraud related to unconstitutional mail-in ballots, along with blatant election-law violations in key battleground states, has led dozens of Republican lawmakers to pledge they will contest the electoral votes of several states. The American people can expect contentious and extended debate over this contested election to last well into tomorrow. But if Republicans in Congress are going to "Stop The Steal!" of the 2020 presidential election, they MUST take action NOW!

Make your voice heard BEFORE the joint session of the House and Senate begins at 1:00 p.m. ET. Demand GOP Senators and Representatives contest Joe Biden's Electoral College "victory." Click here or on the banner below now to instantly fax YOUR personalized message urging your Representative, your two Senators and every GOP Senator to stand with President Trump. Immediately send up to 55 faxes to Capitol Hill for only $30:

Fax EVERY GOP member of the United States Senate, right now, using Grassfire's newly updated "Stop The Steal!" FaxFire. Demand they FIGHT to "Stop The Steal!" Click here to instantly reach into the Capitol Hill office of EVERY Republican Senator, your two Senators and your Representative now.

We updated our "Stop The Steal!" FaxFire on Monday with new fax letters and expanded congressional targets. So, even if you've faxed previously, please consider taking action again now. To send your own faxes, click here for our complete list of targets and their contact info. Thanks, in advance, for supporting President Trump today.