We've staked our name on this. (Does anyone care anymore?) 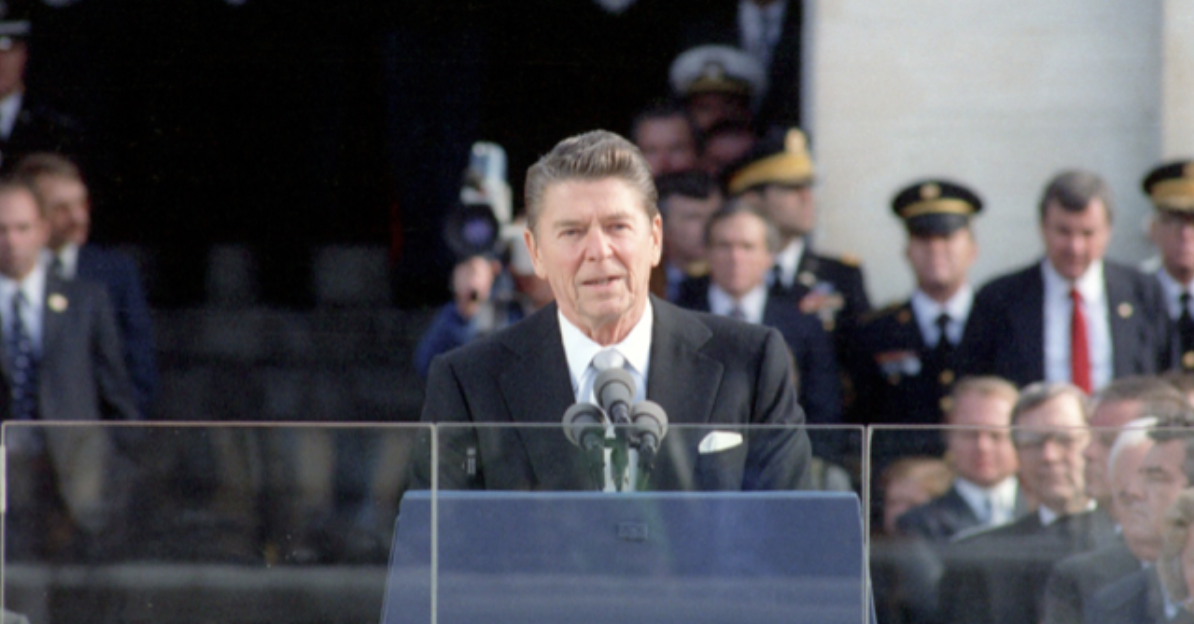 For years here at Grassfire, we’ve signed off on nearly every email with these words: For liberty and limited government. More recently, we modified that closing line...

For life, liberty and limited government

Those six words state very succinctly what Grassfire has stood for and will always stand for. The word "life" emphasizes the vital importance of who we are -- from our first moments in our mother's womb to our final breath. The value of life and what it means to be human are under attack like never before. "Liberty" is a word that carries with it the God-given nature of the freedoms we, as Americans, hold dear.

And "limited government" expresses our recognition that the ever and always increasing power of the State is the single greatest threat to our lives and our liberties. As Ronald Reagan said in his first Inaugural Address:

"In this present crisis, government is not the solution to our problem; government is the problem. From time to time, we have been tempted to believe that society has become too complex to be managed by self-rule, that government by an elite group is superior to government for, by, and of the people. But if no one among us is capable of governing himself, then who among us has the capacity to govern someone else?

And as Reagan later quipped several years into his presidency:

"The nine most terrifying words in the English language are: I'm from the Government, and I'm here to help."

Well, right now, Joe Biden and his cronies in Congress are coming to you with $1.9 TRILLION in "help" from the Government. This week, The Wall Street Journal called the BIDEN BOONDOGGLE "one of the largest expansions in government welfare benefits since the birth of the modern welfare state." A family of four in Kansas can receive the after-tax equivalent of $135,000/year WITHOUT WORKING under the boondoggle.

And Congress is about to rush this through -- without one Republican vote.

But here's the scary part...

You heard me right...

A recent survey found that 60% of REPUBLICANS support the Biden Boondoggle.

This is consistent with our experience at Grassfire in recent years. Despite the fact that the entire Tea Party movement was launched as a grassroots call for more fiscal responsibility in Washington, D.C., we've seen interest -- even among core conservatives -- wane on the issue of government spending and debt in recent years. Few team members sign our "limited government"-related petitions. Fewer still actually let their voice be heard in Congress on the issue.

Look at this week's activities in Congress. On Thursday, the House conducted a very high-profile vote on the misnamed "Equality" Act and then chose to "bury" the vote for the Biden Boondoggle on Friday evening -- hoping you and I won't even notice what they're doing. Sadly, their strategy is working.

For the record, this Biden Boondoggle couldn't be worse. Here are just a few of the headlines we featured this week on Grassfire's LibertyNEWS:

This "relief" bill is actually just the next step in the "Great Reset" of society orchestrated by the global "masterminds," which has been under way since the first days of the pandemic. Very openly, world leaders are using the coronavirus crisis to "reset" our world. Part of that reset is to create even more dependency on government than ever before, while creating an expectation of a "living wage" or "living entitlement" that people can receive from the government. The Biden Boondoggle does this and more.

But what really matters is, do you care enough about this to take action?

It's a simple question. Does the threat of the ever-increasing government motivate you enough to do something about it?

Here's something you can do for starters...

It doesn't seem like much, but we want to let GOP leaders know whether those polls showing 60% of Republicans supporting the Boondoggle are true among patriotic, grassroots Americans. 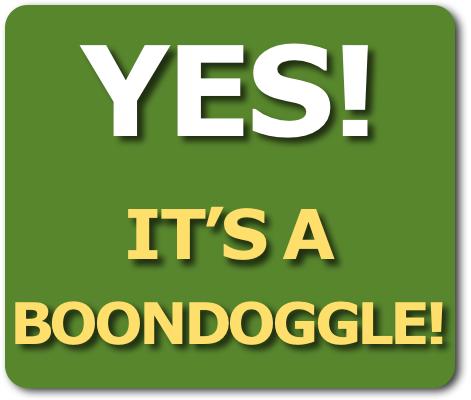 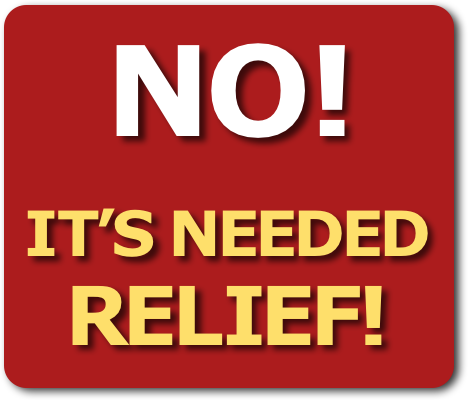 Grassfire wants to announce our poll results to Senate GOP leadership BEFORE their key votes on the Biden Boondoggle. So please let us know where you stand today.

We simply MUST begin to turn back the tide of government. We must draw a line in the sand before it's too late (if it's not too late already!). But drawing that line begins with YOU... and ME.... and the faithful core of patriotic Americans who understand what is happening and are ready -- and willing -- to stand for our liberties.

Thank you for your time and your consideration.

P.S. After casting your vote, please forward this email to your family and friends. We'd also like to know what they think about runaway government spending and debt. Take additional action by clicking here or on the banner below to immediately send "Stop The COVID Boondoggle!" faxes to all 50 GOP Senators for just $30:

Note: Our QuickPolls are not scientific, nor are they meant to endorse a specific candidate or position. Grassfire surveys are for informational purposes only.