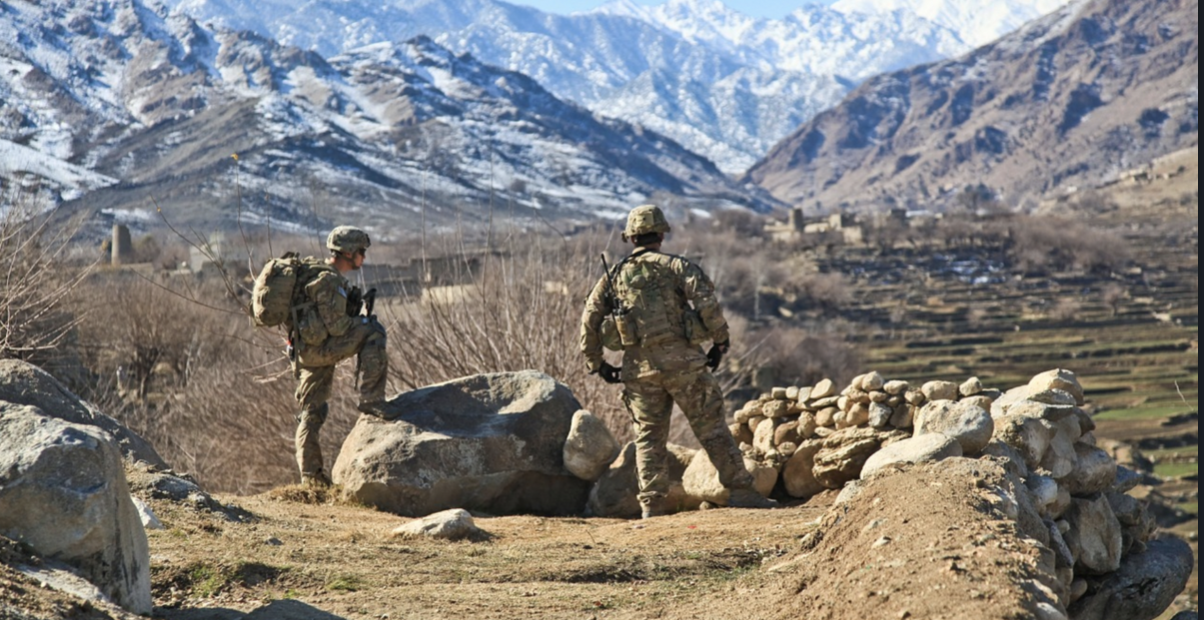 The editorial board of The Wall Street Journal (WSJ) hasn't held back in its criticism of Joe Biden since the fall of Kabul. In fact, America's #2 newspaper wrote on Monday: "Biden is defiant in blaming others for his Afghan debacle." Their op-ed entitled "Biden to Afghanistan: Drop Dead" sent a very clear message regarding their thoughts about Mr. Biden's speech on Monday. Here are some excerpts:

President Biden told the world on Monday that he doesn't regret his decision to withdraw rapidly from Afghanistan, or even the chaotic, incompetent way the withdrawal has been executed. He is determined in retreat, defiant in surrender, and confident in the rightness of consigning the country to jihadist rule. ...

The President made glancing reference to the horrible scenes unfolding in Kabul and especially at the airport, though again without addressing the mistakes that led to them. Had the U.S. not given up the air base at Bagram, now controlled by the Taliban, the U.S. would not now have to fight to control Kabul's commercial airfield. ...

We had hoped that Mr. Biden would accept some responsibility and explain how he would fix this mess. He did none of that, making it clear that he himself is the main architect of this needless American surrender. It does not bode well for the rest of his Presidency.

The world has seen a President portraying surrender as an act of political courage, and retreat as strategic wisdom. As we write this, the world’s rogues are looking for ways to give him a chance to deliver a similar speech about other parts of the world. (Emphasis added.)

Ouch! Just one day earlier, WSJ published an article entitled: "Desperate Rush to Get Out Was 'Saigon on Steroids.'" Obviously, the newspaper isn't pulling any punches when it comes to criticizing Joe Biden's judgement, execution and strategy regarding Afghanistan.

Millions of Americans agree with The Wall Street Journal's assessment that Biden's most-recent debacle "does not bode well for the rest of his Presidency." What do you think? Should Congress act to remove the failed "Commander-in-Chief" from office?

Impeachment, forced resignation and invoking the 25th Amendment have all been "floated" by Republican lawmakers as possible options for ending the Biden "presidency." Grassfire wants to empower you to make your voice heard! Use our unique FaxFire system to demand Republicans AND Democrats call for Joe Biden's immediate, constitutional removal from office.

Click here or on the banner below to instantly fax your Representative, your two Senators and up to 17 other key House and Senate leaders for just $20. Tell them "Joe Must Go!" now:

ATTENTION GRASSFIRE VIPS: GO HERE TO SEND YOUR "JOE MUST GO!" FAXES FOR 80% OFF! Not a VIP? Go here to send this fax at an 80% discount. (Trouble accessing your benefits? Go here.)

In Joe Biden's only sit-down interview since Taliban terrorists took over Afghanistan, he spoke with George Stephanopoulos of ABC News. The so-called "Commander-in-Chief's" performance during that one-on-one conversation, recorded yesterday, has been widely criticized by Republicans.

Former U.N. Ambassador Nikki Haley said on Twitter: "He had no plan, he has no urgency, and he won’t take responsibility." Sen. Tom Cotton (R-AR) posted: "Joe Biden is as dishonest as he is impotent." Mr. Biden has even lost RINO Rep. Liz Cheney of Wyoming, who tweeted: "A truly ignorant and shameful performance by an American president."

P.S. If you missed today's earlier message about the Biden regime's failure to evacuate Americans from Afghanistan before Kabul fell into terrorist hands, please go here to read. Click here or on the banner below to fax key members of Congress now:

'Saigon on Steroids': The Desperate Rush to Flee Afghanistan (The Wall Street Journal)