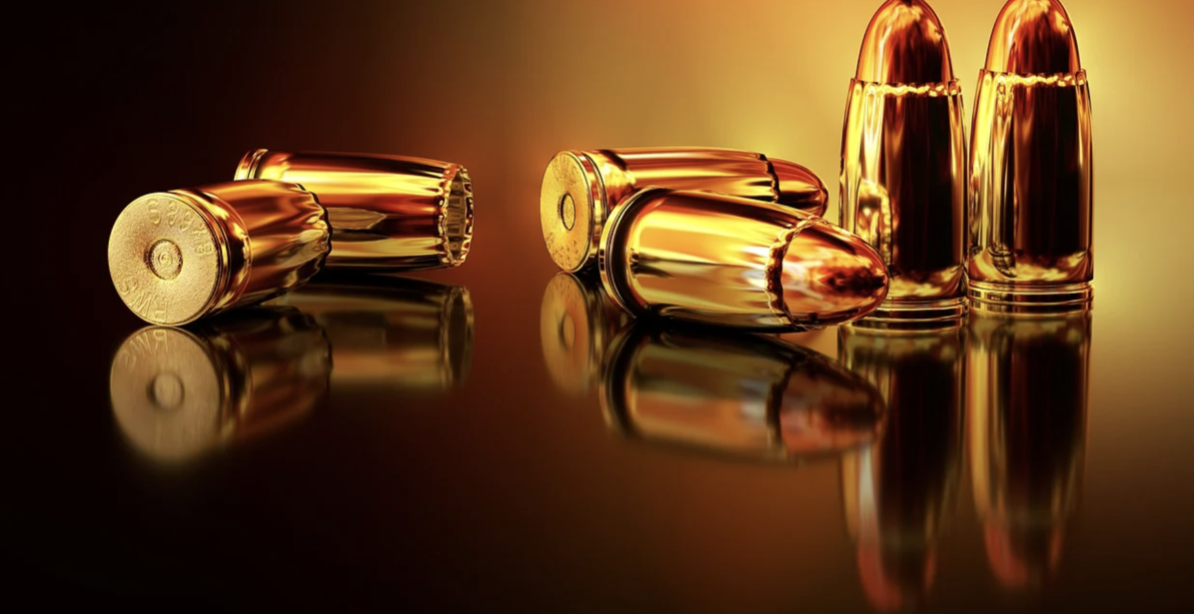 At "high noon" today, Grassfire received an email from the office of House Minority Whip Steve Scalise (R-LA). It was the update we've been waiting for about the Democrats' Protecting Our Kids Act (H.R. 7910). In less than 24 hours, the House of Representatives are scheduled to vote on a bill which could violate YOUR constitutional right to keep and bear arms.

This bill is so bad that Scalise's office calls the bill the "Unconstitutional Gun Restrictions Act." The Minority Whip also sent us what Representatives call "one pagers" about the bill "courtesy of the House Judiciary GOP." The first one highlights "The Four Worst Provisions of H.R. 7910":

1. The bill restricts the Second Amendment rights of younger Americans.
2. The bill makes it harder for a domestic violence victim to keep a firearm for defense.
3. The bill's "safe storage" requirements make it harder to access a firearm in an emergency.
4. The bill's limits on magazine capacity will essentially ban many common firearms.

The second "one pager" insists the Protecting Our Kids Act is "unconstitutional," "would fail to prevent gun violence and ensure the safety of all Americans" and "is not a serious attempt to find solutions." Click here to read both documents from the House Judiciary GOP on our website.

Grassfire is planning to deliver the names of pro-Second Amendment, "America First" patriots to Republican leadership on Capitol Hill tomorrow. Make sure you're on that list! With less than 24 hours left before the House vote, now is the time to take immediate action!

You can help protect your constitutional right "to keep and bear Arms" by making your voice heard BEFORE tomorrow's vote. Click here or on the banner below now to sign the national petition to "Protect The Second Amendment!":

If you don't want politicized tragedy -- like the recent school shooting in Uvalde, Texas -- used by Democrats to punish millions of law-abiding gun owners, click here to add your name to the "Protect The Second" national petition. Again, the House is expected to vote TOMORROW at 5:00 p.m. ET on limiting your Second Amendment rights! Thanks, in advance, for taking action BEFORE this crucial vote.

P.S. If you missed yesterday's Second Amendment update, you can read it here. Keep reading to find out why a New York Times columnist admitted last week that gun control is ineffective "in actually preventing violence and crime." Or take immediate action to protect your constitutional rights, by going here to sign the national petition to "Protect The Second!":