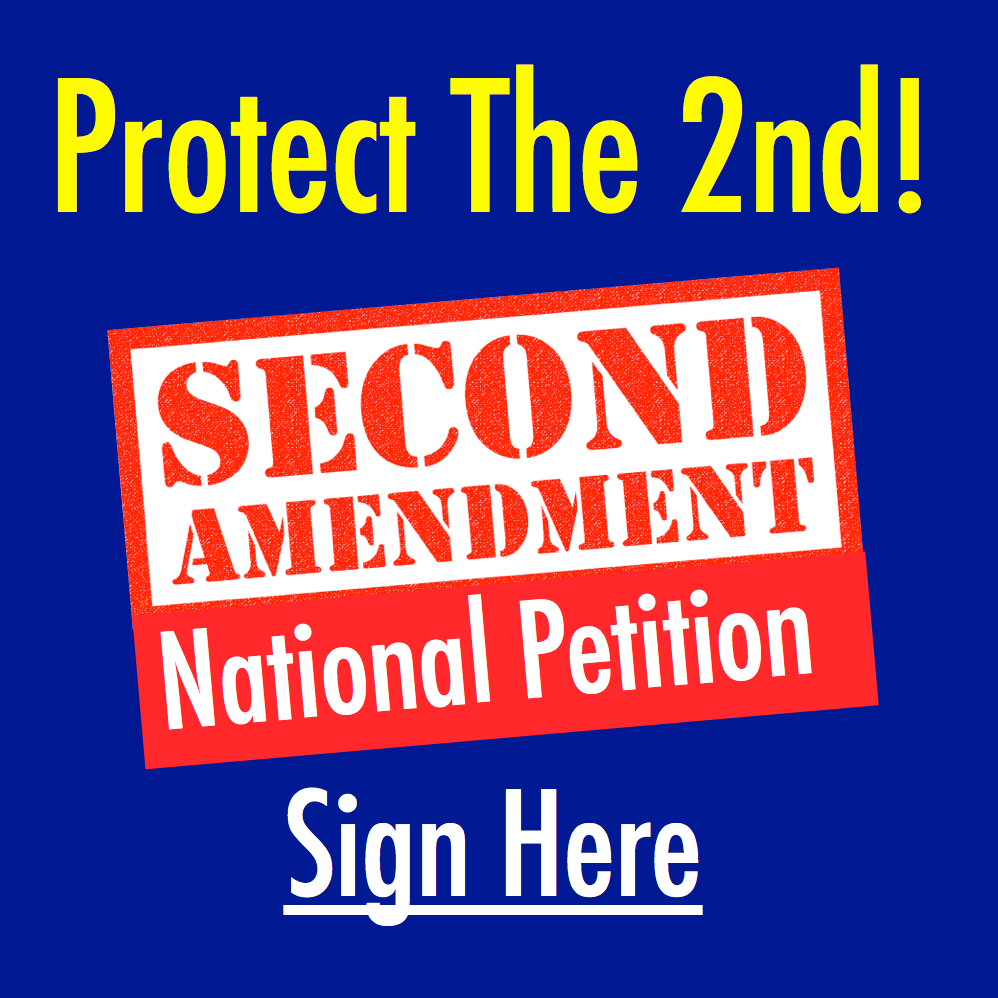 In the midst of rising crime in Democrat-controlled cities, the Biden regime, radical Democrats and RINOs want more gun control. But the Second Amendment of our Constitution is clear: "A well regulated Militia, being necessary to the security of a free State, the right of the people to keep and bear Arms shall not be infringed."

Still, Joe Biden and his cronies are taking aim and have your gun rights in their sights! Soon, the House will vote on H.R.1808, a bill to ban so-called "assault weapons." AR-style rifles are among the most popular firearms for personal and home protection and not the leading source of gun violence. The FBI says they "were involved in 3%" of gun homicides in 2020.

+ + Fight For Your Constitutional Right To "Keep And Bear Arms"!

Whether through executive order or legislatively, the radical Left has the Second Amendment in their "crosshairs." Grassroots patriots must fight to protect the God-given, constitutional right for law-abiding, mentally competent citizens "to keep and bear Arms." That's why Grassfire is giving liberty-loving Americans a platform to push back against Mr. Biden's and the Left's aggressive efforts to infringe on your ability to defend your family and property.

Take immediate action by adding your name to the "Protect The Second Amendment!" national petition now. Gun-control legislation is pending in the House, so Grassfire is working to deliver petitions to key congressional leaders! Sign now to demand GOP lawmakers take action to protect your constitutional right "to keep and bear Arms"!

As a concerned, American taxpayer, I oppose radical, far-left efforts to infringe on my Second Amendment rights. While I support preventing criminals and the mentally ill from acquiring handguns, rifles and shotguns, I urge members of Congress to oppose any legislation that hinders law-abiding citizens from protecting themselves, their loved ones and their property with firearms. I'm calling on lawmakers to take action and protect our God-given, constitutional right "to keep and bear Arms"!

271,916 signatures so far. Help us get to 300,000
Sign the national petition to "Stop Biden's Gun Grab!"
Take Action To Defend Your Constitutional Rights!
Read the blog at Grassfire