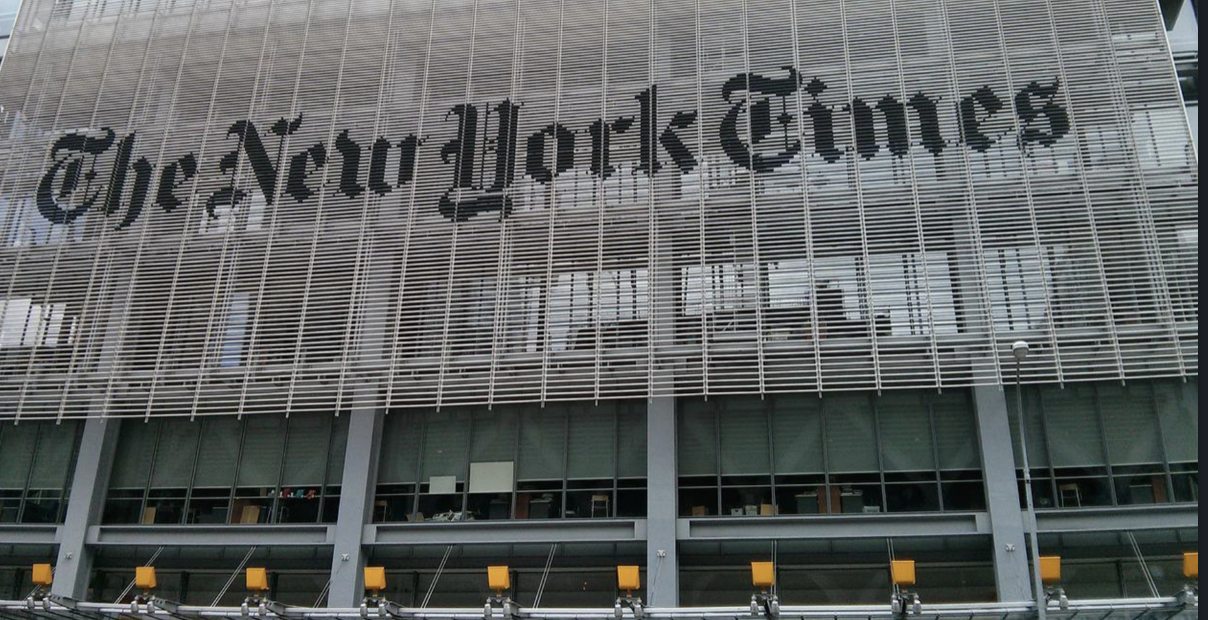 As the Biden regime and the radical, unhinged Left threaten the constitutional rights of law-abiding, pro-Second Amendment Americans, at least one liberal had the courage this weekend to speak the truth: Gun control doesn't really work! Breitbart News reports:

On Friday's "PBS NewsHour," New York Times columnist David Brooks stated that regulations on firearms such as assault weapons bans and other kinds of regulations have been shown by research to have an "underwhelming" effectiveness "in actually preventing violence and crime."

When even New York Times columnists admit "gun control" is ineffective, that should be a sign to the rest of the anti-gun zealots on the Left: STOP trying to infringe on Americans' right to "keep and bear Arms"! But why would Democrats "trust the Science" on the Second Amendment any more than they "trust the Science" on mask and vaccine effectiveness regarding COVID?

House Speaker Nancy Pelosi (D-CA) has pledged to bring gun-control legislation, the Protecting Our Kids Act (H.R. 7190), to the floor for a vote THIS WEEK. Grassfire is still trying to confirm when that vote will take place. We spoke to our contact at House Minority Whip Steve Scalise's (R-LA) office this afternoon, and they should have the vote timeline to us before noon tomorrow.

Do you agree that the intensified push for sweeping gun-control measures is a partisan political ploy by Democrats that will disarm law-abiding Americans instead of criminals? If so, you can make your voice heard on Capitol Hill by signing "Protect The Second Amendment!" national petition.

Take immediate action to ensure your constitutional right to "keep and bear Arms" is NOT violated, repealed or infringed. If you oppose Joe Biden's and radical Democrat efforts to disarm the American people, make your voice heard on Capitol Hill. Click here or on the banner below now to sign the national petition to "Protect The Second Amendment!":

Gun-rights supporters fear that with Democrats controlling the House of Representatives, the Senate and the White House, lawmakers will "overreach" in the wake of recent politicized tragedies. Either through additional executive orders or new legislation, the Biden regime -- with the help of House and Senate RINOs -- could infringe on the constitutional rights of law-abiding gun owners.

The Second Amendment clearly states: "The right of the people to keep and bear Arms shall not be infringed." The U.S. Constitution is very specific when it comes to gun control. Americans have used firearms to defend their lives and property for nearly 250 years.

P.S. When criminals use guns to hurt and kill people, it's tragic and totally unacceptable. Most Americans would agree that no terrorist, criminal or mentally ill person should be allowed access to firearms. But if you think gun-control laws should NOT prevent mentally competent, law-abiding citizens from exercising their God-given constitutional right "to keep and bear Arms," you can make your voice heard. Oppose Joe Biden's and radical Democrats' efforts to disarm lawful Americans by going here to sign the "Protect The Second!" national petition:

Brooks: Gun Control Has an 'Underwhelming' Impact on Violence and Crime (Breitbart News)