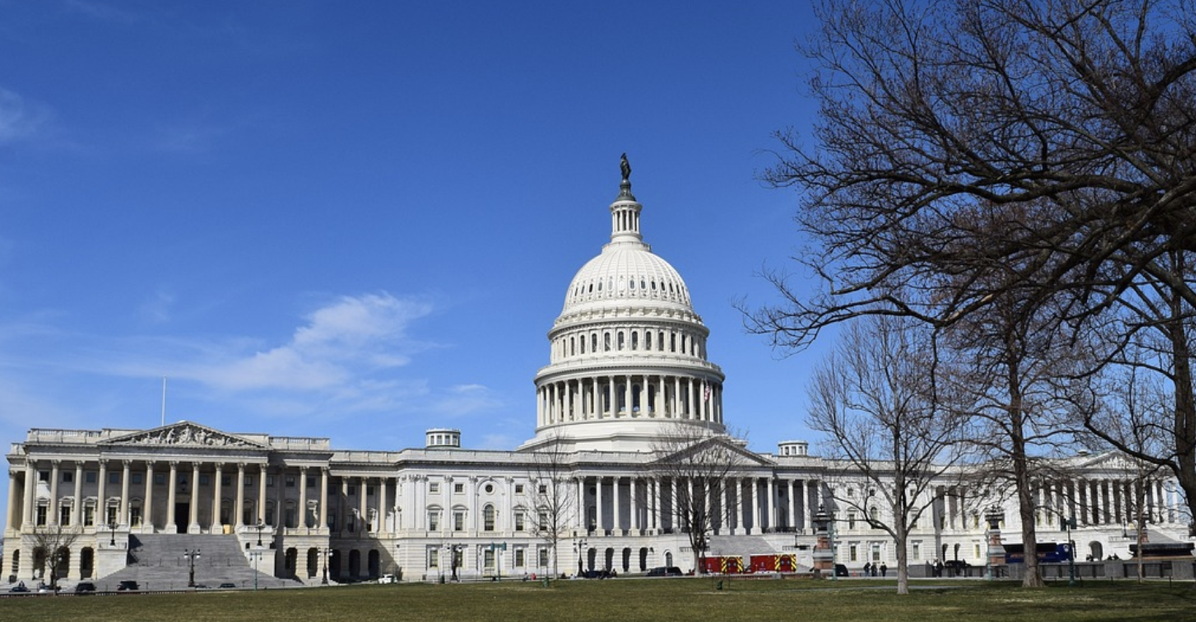 Grassfire has learned that The Family and Small Business Taxpayer Protection Act (H.R.23) has been added to the Senate calendar and could be voted on soon. An email from Senate Minority Leader Mitch McConnell's (R-KY) office yesterday revealed that Senate Rule XIV has been invoked, which allows a bill to bypass committee and be immediately available for consideration.

While Rule XIV does NOT guarantee the full Senate will consider H.R.26, a vote on this bill to defund 87,000 new IRS agents is POSSIBLE. That means Republicans in the Upper Chamber can PRESSURE Senate Majority Leader Chuck Schumer (D-NY) to bring The Family and Small Business Taxpayer Protection Act to the floor.

Take immediate action to stop the current Regime from super-charging the Internal Revenue Service against millions of low- and middle-income Americans. If signed into law, H.R.23 will rescind tens of billions of dollars for the IRS and could prevent "We the People" from being unfairly targeted by Big Government.

Grassfire is empowering you to make your voice heard by calling on GOP Senators to fight! Take a stand and demand they force a vote on The Family and Small Business Taxpayer Protection Act as soon as possible. Use our unique FaxFire system to instantly send your personalized message now.

Click here or on the banner below to demand Senate Republicans take immediate action to "Defund The IRS!" Instantly fax the Capitol Hill offices of up to 40 GOP Senators for only $30:

👉 ATTENTION GRASSFIRE VIPS: GO HERE TO SIGN IN AND SEND YOUR "DEFUND THE IRS!" FAXES FOR 80% OFF!

Unless Republican Senators take action, IRS audits will soon target millions and millions of taxpayers. Will you be one of them? The GOP-controlled House of Representatives has done their part by passing The Family and Small Business Taxpayer Protection Act earlier this month. Now, Republican Senators need to force a floor vote on H.R.23 as soon as possible.

Make your voice heard and support efforts by GOP Reps to "Defund The IRS!" Click here to fax up to 40 Senators now for only $30. If you can, go the extra mile and also reach dozens of Senate Democrats (up to 85 total faxes) for $50 -- a 41% discount! Thanks, in advance, for taking immediate action this afternoon to stop Joe's and the radical Democrats' $80-billion IRS scheme.

P.S. Joe and his fellow radical Democrats passed the bogus "Inflation Reduction Act of 2022" this past summer. The August SPENDING SCAM flooded the Internal Revenue Service with $80 BILLION to hire 87,000 IRS agents. Do you think the millions of audits by the Democrat Regime's new agents will unfairly target "America First" patriots? If so, please go here to take action now:

Note: To fax Senators yourself, click here for their contact information. Also, you can read about the FaxFire system's deliverability here.