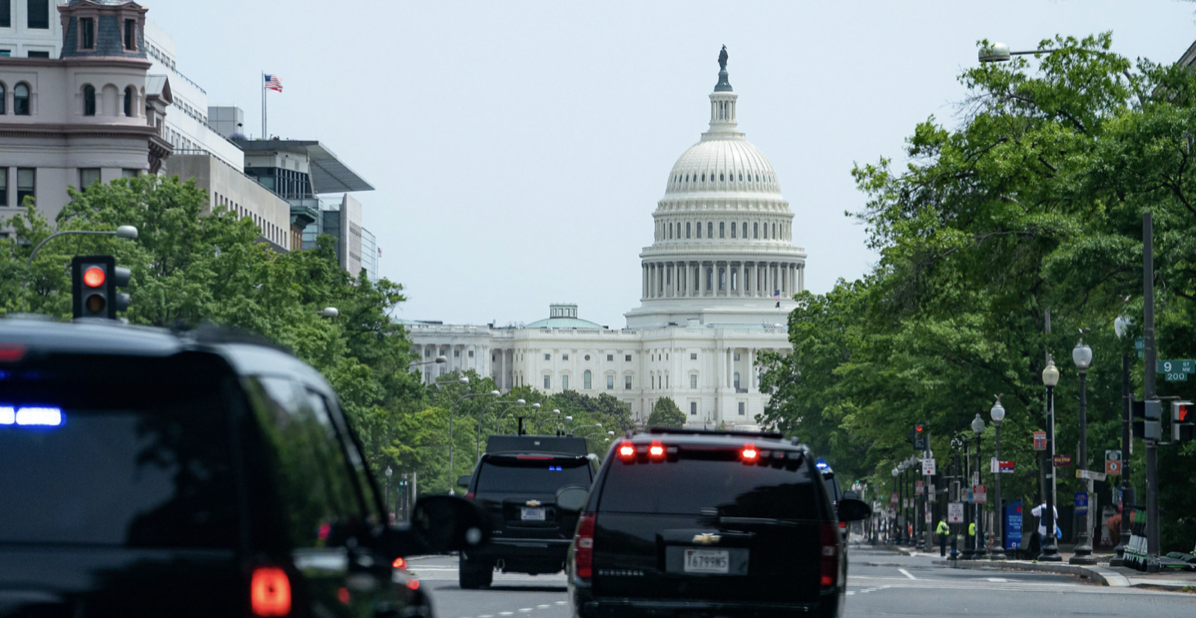 Grassfire is waiting to hear from our contacts on Capitol Hill this morning. The House and Senate are back in session this week, and Democrats are expected to go all out to pass "Phase 2" of Joe Biden's multi-trillion-dollar "Build Back Better" boondoggle.

If a busy weekend kept you from reading Saturday morning's SPENDING SCAM update, please see below. Find out what radical, unhinged Democrats want to do with YOUR tax dollars as part of the Biden regime's plan to fulfill Barack Obama's vision of "fundamentally transforming" America.

Back in September, The Wall Street Journal urged taxpayers to take action against the SPENDING SCAM: "Americans should be shouting from the rooftops to stop this steamroller before they wake up to a government that dominates their lives in a country they don't recognize."

Grassfire can empower you to "shout from the rooftops" by making your voice heard on Capitol Hill. Click here or on the banner below now to sign the national petition to "Stop The Spending Scam!"

Due to a legislative tactic known as "budget reconciliation," Joe Biden's "Build Back Better" boondoggle can be passed with a simple majority vote in the Senate. All 50 Republicans in the Upper Chamber are opposed to the SOCIALIST SPENDING SCAM. But only two Democrats are indicating they'll vote "No" -- Sen. Kyrsten Sinema (AZ) and Sen. Joe Manchin (WV). Their votes are critical to stopping the radical, unhinged Left from pushing the U.S. off a fiscal cliff into full-blown socialism.

Those two "moderates" are holding the line -- at least for now. They're refusing to support the trillions in wish-list, progressive-pork spending their fellow Democrats want. Sinema or Manchin, and ALL 50 Republican Senators MUST VOTE "NO!" to derail Joe Biden's SOCIALIST SPENDING SCAM and save America.

If you want to be part of Grassfire's "Stop The Spending Scam!" petition delivery to Sen. Sinema, Sen. Manchin and GOP leadership THIS WEEK, we need to hear from you IMMEDIATELY! It will only take one of those two Democrat Senators to derail Biden's "Build Back Better" boondoggle. But time is running out!

That's why we're empowering you to take immediate action. Click here now to sign the nation petition to "Stop The Spending Scam!" Thanks, in advance, for making your voice heard today.

P.S. Again, if a busy weekend kept you from reading our previous SPENDING SCAM update, you can read it here. We want every team member to know what's at stake in the week ahead. Sen. Sinema, Sen. Manchin and EVERY Republican Senator needs your support! Grassfire is going to start the delivery process for this national petition in the next 24 to 48 hours. Click here or on the banner below now to "Stop The Spending Scam!" and we'll represent you THIS WEEK on Capitol Hill: