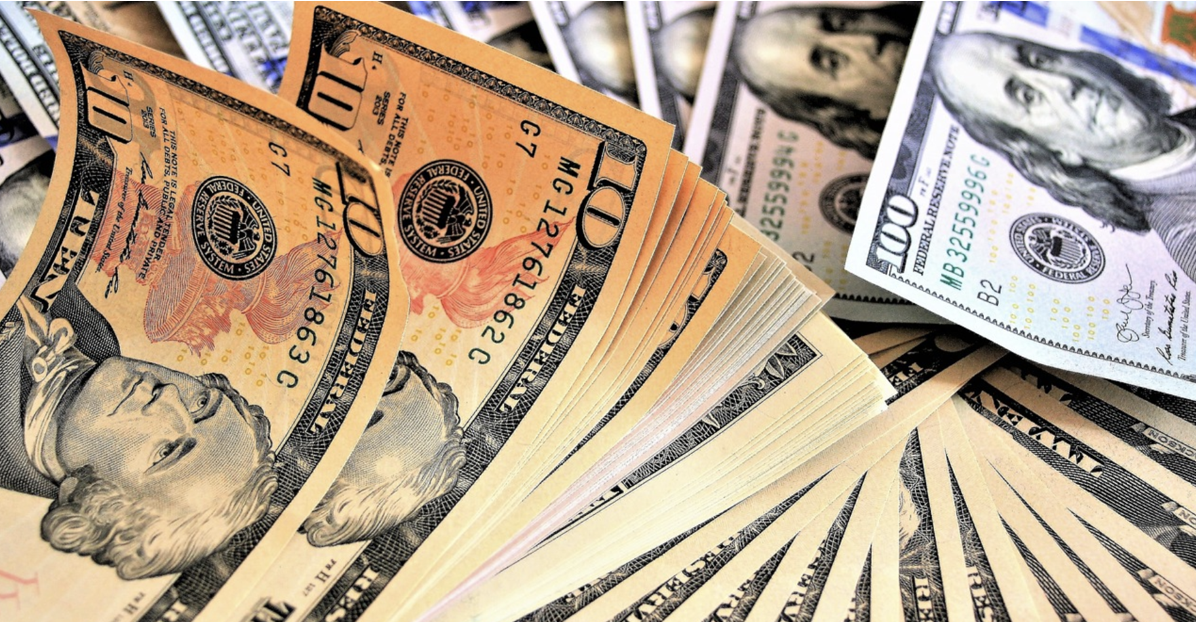 The "Build Back Better Act" is a bald-faced lie. What it "builds" is a super-highway to socialism off the backs of hardworking, American taxpayers. There's nothing "better" about that! Joe Biden's multi-trillion-dollar SPENDING SCAM finances a far-left, wish-list of progressive pork that threatens to raise taxes, increase inflation, destroy the economy and "fundamentally transform" America.

This blueprint for full-blown socialism punishes Americans and rewards criminals who enter the U.S. illegally. Radical, unhinged Democrats want taxpayers to foot the bill for HUGE payouts to illegal aliens. Breitbart News reported this week that analysis from the Center for Immigration Studies determined:

(T)he roughly 500,000 to 600,000 illegal aliens released into the U.S. interior this year would be eligible to receive $800 million in cash payments as a result of the tax credits.

If you break U.S. immigration law and enter America illegally, you should be DEPORTED -- not REWARDED. But Democrats know that if you steal from Peter and give it to Paul, you'll always get Paul's vote. This massive and unprecedented vote-buying scam MUST BE STOPPED.

Next week, Joe Biden and radical, unhinged Democrats will renew their push to pass "Phase 2" of the SOCIALIST SPENDING SCAM. The $6-trillion legislation (according to socialist Sen. Bernie Sanders [I-VT]) is a progressive wish-list for "human infrastructure," "climate infrastructure," "election infrastructure," etc.But you can push back against the "Hate America" crowd's efforts to turn our great nation into "The United States of Socialism."

Due to a legislative tactic known as "budget reconciliation," the Biden regime's $6-TRILLION SPENDING SCAM can be passed with a simple majority vote in the Senate. All 50 Republicans in the Upper Chamber are opposed to pushing the U.S. off a fiscal cliff into full-blown socialism.

Sen. Kyrsten Sinema (D-AZ) and Sen. Joe Manchin (D-WV) are the ONLY Democrats currently opposed to the price tag of "Build Back Better." If either of them vote "NO!", Democrats won't have the 50 votes they need to have Kamala Harris cast the tie-breaking vote.

Sinema and Machin are on the tip of the spear in this battle to save America. The pressure on those two Senators to give in to the Biden regime is intensifying by the day. Why? Because they can save America from socialism! They're the only Senate Democrats AGAINST spending trillions of taxpayer dollars to enact Joe Biden's far-left, un-American and unsustainable agenda.

You can urge Sen. Sinema and Sen. Manchin to stand strong and continue fighting to "Stop The Spending Scam!" Click here or on the banner below to add your name to the national petition calling on key lawmakers to save the United States from becoming "America The Socialist." Sign now and Grassfire representatives will deliver YOUR PETITION on Capitol Hill NEXT WEEK:

The Wall Street Journal has called the SPENDING SCAM "rotten tax policy" and "increasingly unpopular," adding: "The best result would be for the entire farce to collapse from its own dead weight." The newspaper's editorial board also wrote that the costs are "phony," but they insist "the social and fiscal damage are real."

The Biden regime's SOCIALIST SPENDING SCAM will dictate who we are as a nation moving forward. Will America remain the land of life, liberty and limited government? Or will the radical, unhinged Left push the United States off a fiscal cliff into full-blown socialism. Click here to sign the national petition now.

Right now, Sinema and Manchin are the keys to saving the United States from becoming "America The Socialist." So far, the two "moderates" are holding the line, refusing to support the trillions in wish-list, progressive-pork spending their fellow Democrats want. Their "NO!" votes can stop Joe Biden's and the radical, unhinged Left's $6-TRILLION SPENDING SCAM.

It will only take one of them to derail Joe Biden's "Build Back Better" boondoggle. But time is running out to stop the radical, unhinged Left's plan of "fundamentally transforming the United States of America." Click here to let Sinema, Manchin and GOP leadership know where you stand, and Grassfire will deliver your petition to Capitol Hill NEXT WEEK. Thanks, in advance, for taking action today.

P.S. Again, Simena and Manchin are the only Democrats currently opposed to Joe Biden's and the radical, unhinged Left's SOCIALIST SPENDING SCAM. One of them has to vote "NO!" to save the United States from being pushed off a fiscal cliff into full-blown socialism. Add your name to the national petition to "Stop The Spending Scam!" with just a few clicks. Go here to urge Sinema, Manchin and GOP Senators to stand strong: