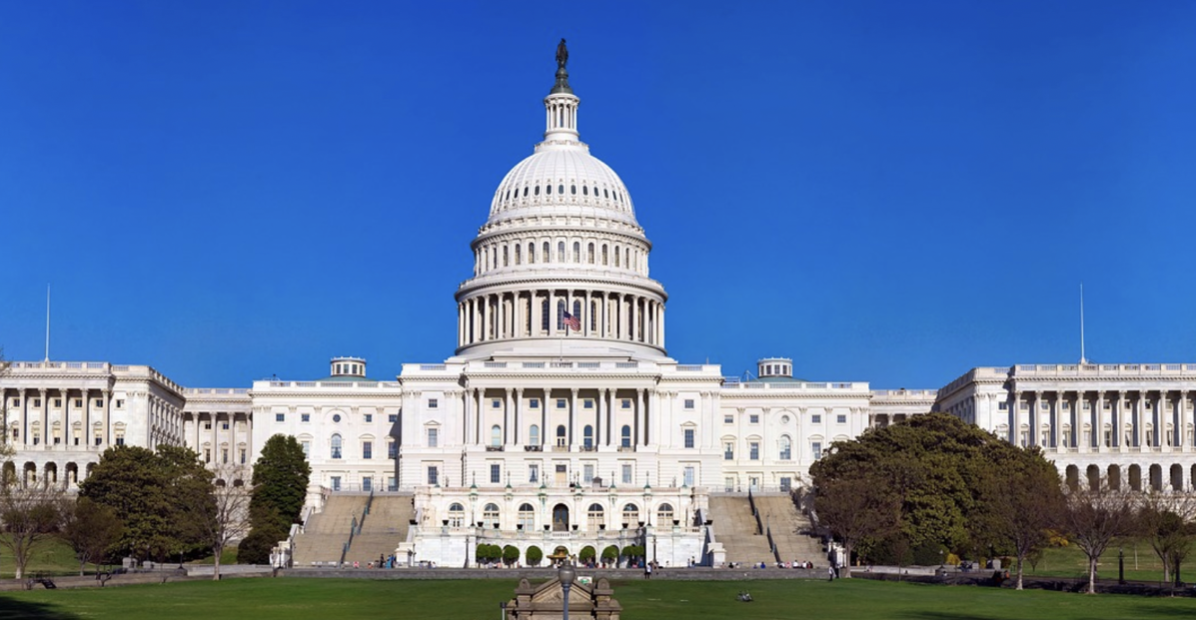 On Saturday, Grassfire warned that Senate RINOs were "circling the wagons" to provide cover for Democrats on gun-control legislation. We were right. On Wednesday, we reported on possible roadblocks ahead for a bill that would infringe on the Second Amendment. We were right again!

Sen. John Cornyn (R-TX) has been the chief GOP negotiator for Biden's "gun grab," but the lack of details on the bill is infuriating some of his Republican colleagues in the Upper Chamber. Cornyn, who President Trump once called a "weak and ineffective" RINO, reportedly is keeping them in the dark.

So far, Cornyn and his fellow negotiators have revealed very little about the details and text of a bill that could violate, repeal or infringe upon YOUR Second Amendment right to protect yourself and your loved ones -- a bill that Senate Majority Leader Chuck Schumer (D-NY) wants to vote on NEXT WEEK!

Left-leaning news outlet Axios reports: Frustration inside the Senate GOP conference is boiling among conservatives at the way Sen. John Cornyn (R-Texas) is handling the bipartisan gun reform negotiations. ... Several senators feel they've been shut out of the negotiating process and kept in the dark about crucial details, and will be asked to take a politically tough vote without enough time to digest the bill.

The Axios "scoop" goes into great detail about a GOP Senate lunch on Tuesday that revealed several "America First" lawmakers "who are uneasy about the negotiations" and want "specific details" about the legislation. Among them are Sens. Tom Cotton (AR), Mike Crapo (ID), Ted Cruz (R-Texas), Josh Hawley (MO), Mike Lee (UT), Rand Paul (KY), Rick Scott (FL) and others who weren't mentioned by name in the article.

Scott told Axios: "No one's telling me anything. I've just asked for the text, and I haven't gotten anything."

Hawley, who's "not a huge fan" of the bill's framework, said: "I don't know where they are. All I know is what I read secondhand from you all."

One anonymous GOP Senator summed up Cornyn's approach to negotiations as "Shut up, and vote."

Another "senior Republican with direct knowledge of the internal talks" is concerned that "we seem to be approaching a bill that will unite all the Democrats and divide the Republicans."

Axios also reports that Sen. John Kennedy (R-LA) wanted to know if the bill is "focusing on gang violence and inner-city murders." Cornyn's reply? "No, we're not focusing on that."

The conservative backlash over Joe Biden's "gun grab" is not a surprise to "America First" patriots. The United States is in the midst of a violent, national crime wave fueled by Democrat-led efforts to empower criminals and defund the police. Why should law-abiding gun owners be forced by Congress to forfeit their firearms and pay the price for the failures of the Biden regime and their allies on the radical, unhinged Left?

You can help stop Democrat and RINO Senators from giving Joe Biden what he wants -- infringing on the Second Amendment rights of law-abiding Americans! Take immediate action to protect your freedom "to keep and bear Arms." Sign the national petition to "Protect The Second!"

If you want the Republicans to stay united and stand strong against Joe Biden's "gun grab," you can instantly make your voice heard. Oppose the Biden regime's efforts to disarm the American people by adding your name to the "Protect The Second!" national petition.

You can help protect your constitutional right "to keep and bear Arms" by taking immediate action. Click here or on the banner below now to sign the national petition to protect the Second Amendment:

The Second Amendment clearly states: "The right of the people to keep and bear Arms shall not be infringed." The U.S. Constitution is very specific when it comes to gun control. Police cannot be everywhere, which is why American citizens have used firearms to defend their lives and property for nearly 250 years.

Again, Schumer wants the Senate to vote NEXT WEEK on a bill that Senators STILL don't have in writing. As American cities become battle zones of rising crime and gang violence and as the U.S. southern border disintegrates, you can take immediate action to stop the Biden regime, radical Democrats and Senate RINOs from making it harder for law-abiding citizens to protect themselves!

Grassfire is mobilizing the delivery of more than 271,000 names of pro-Second Amendment Americans to GOP leaders on Capitol Hill NEXT WEEK. If you don't want politicized tragedy used by Democrats to punish millions of law-abiding gun owners, click here to add your name to the "Protect The Second" national petition. Thanks, in advance, for taking action this morning.

P.S. Criminals using guns to hurt and kill people is tragic and unacceptable. Most Americans would agree that no terrorist, criminal or mentally ill person should have access to firearms. But if you think gun-control laws should NOT prevent mentally competent, law-abiding citizens from exercising their God-given constitutional right "to keep and bear Arms," make your voice heard! Go here to sign the national petition now: