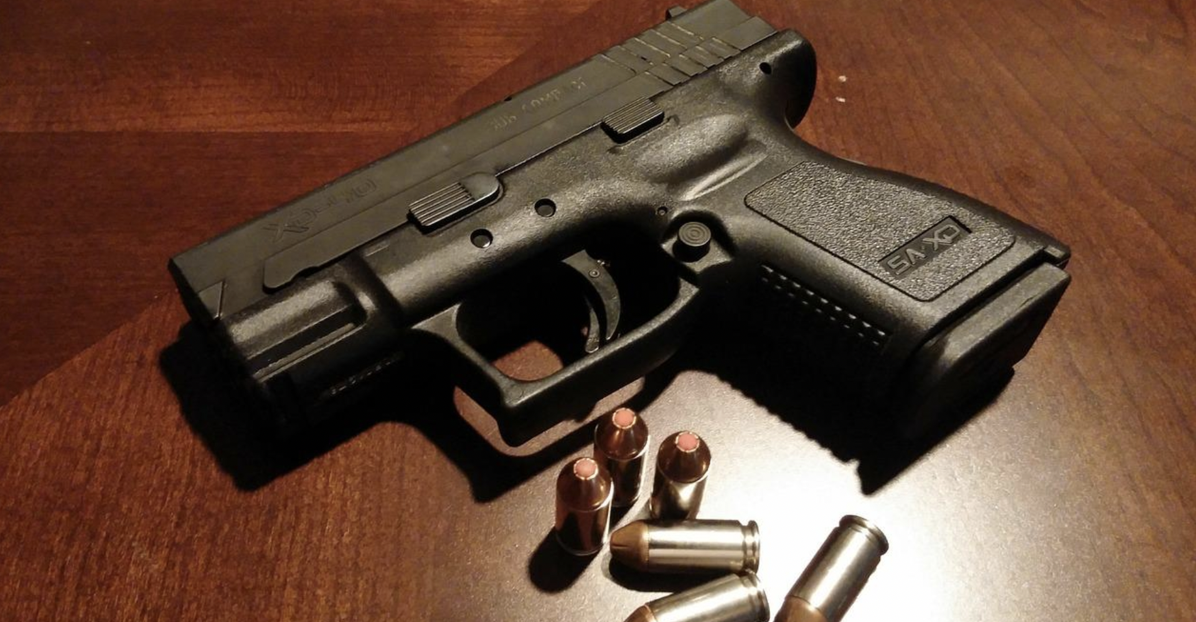 This morning, FOX News posted a surprising, if not shocking, report about the ineffectiveness of gun control. The online article quotes experts who insist "there's little to no evidence showing that tightening laws on guns will prevent violent crimes and similar shootings" like the ones in Uvalde, Texas, and Buffalo, New York, recently.

John Lott, president of the Crime Prevention Research Center, told Fox News Digital that criminals are looking for "soft targets" where they can inflict the most harm. Lott called gun-free zones "magnets for killers to attack," adding:

"Look out there and you see about 96% of the mass public shootings occur in places where guns are banned. These people want to kill as many people as possible. And they know if they go to a place where victims aren't able to go and defend themselves, they're going to be more successful."

Based on that information, why would law-abiding gun owners not want to exercise their Second Amendment right to protect themselves and their loved ones? Should Congress force Americans to forfeit their firearms as violent crime increases across the country under the Biden regime?

The answer is: They shouldn't, according to the United States Constitution. The Second Amendent states, without ambiguity, that "the right of the people to keep and bear Arms shall not be infringed."

But with 11 Senate RINOs ("Republicans In Name Only") currently supporting a gun-control bill that isn't even written yet, Joe Biden and the radical, unhinged Left could get EXACTLY what they want. Congress will pass a law that infringes on the Second Amendment rights of law-abiding Americans AND empower Democrats to target political enemies.

You can take action to stop weak-kneed Republican Senators from surrendering YOUR constitutional rights to the Biden regime and its allies. Here's the list of GOP Senators you can fax, right now, to demand they NOT infringe on the Second Amendment rights of law-abiding Americans:

Grassfire has learned that NONE of these 11 RINOs are up for re-election this year. (Big surprise, right?) Four are retiring, six are "safe" until 2026 and only one (Romney) will face an election challenge in 2024. If you haven't figured it out by now, this is how the political gamesmanship works in the Republican Senate: "We'll pass something DEEPLY unpopular with our base and hope they forget about it before our next election."

But, for only $15, you can tell them you won't forget! Grassfire is giving you the opportunity to tell each of these RINOs that you'll remember their turncoat betrayal on gun rights in 2024 and 2026. Click here or on the banner below to fax each of those "Republican" Senators to demand they "Stop Biden's Gun Grab!" now:

By siding with Democrats on the non-existent bill, these 11 RINOs will help deliver the 60 votes necessary to block a Senate filibuster. That will empower Congress to pass legislation that Joe Biden will sign into law, limiting your constitutional right "to keep and bear Arms."

The bill opens the door to enacting "red flag" laws that violate the due-process rights of American gun owners. But, since the legislation only exists "in principle" right now, no one knows for sure what other infringements they'll bake into it.

Click here to immediately send up to 15 faxes to Senate offices on Capitol Hill for only $15. You also can fax a personalized pro-Second Amendment message to all remaing GOP Senators (up to 52 faxes) for only $30, or reach EVERY member of the United States Senate (100 faxes) for only $50.

When criminals, terrorists and the mentally ill use guns to hurt and kill people, it's tragic and unacceptable. But the U.S. Constitution is very specific when it comes to gun control. Mentally competent, law-abiding Americans should not be prevented from exercising their constitutional right "to keep and bear Arms."

Even if you've reached out to lawmakers before to protect your Second Amendment rights, please consider faxing them again. Click here to send your "Stop Biden's Gun Grab!" faxes now. To send your own personalized, pro-Second Amendment message to Capitol Hill, click here for a list of Senate targets and their contact information. Thanks, in advance, for taking action today.

P.S. In response to 11 RINOs caving on Second Amendment rights, Grassfire updated and re-launched our "Stop Biden's Gun Grab!" FaxFire on Monday. (Grassfire included McConnell in our "Level 1" faxes because we figured his "cave" was imminent. By Tuesday, he proved us right.) Take action now to instantly reach your two Senators, the Senate Minority "Leader" and the other 10 weak-kneed Republicans who are supporting a gun-control bill that isn't even written yet. Go here to send your "Stop Biden's Gun Grab!" faxes now: