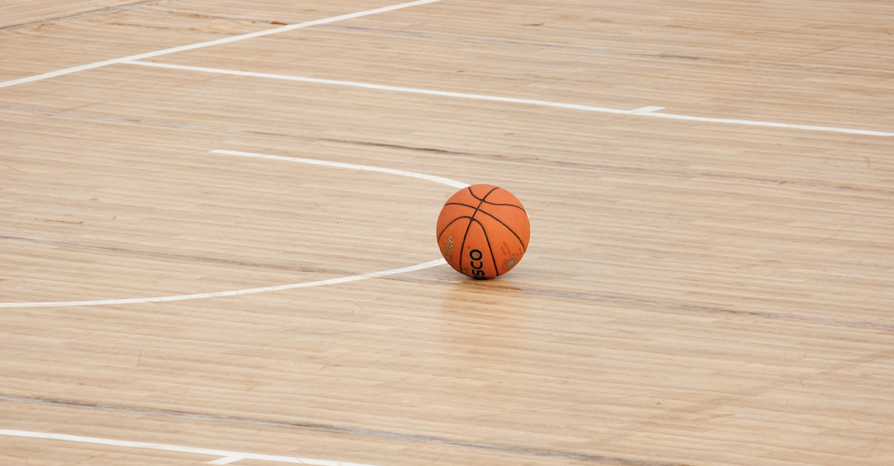 At 7:25 p.m. ET tonight, the Golden Eagles of Oral Roberts University (ORU) will play the University of Arkansas Razorbacks in the "Sweet 16" of the NCAA Men's Basketball Tournament. As the #15 seed in the South region, ORU wasn't given much chance of beating second-ranked Ohio State or seventh-ranked Florida last weekend. But they won both games, and the "woke mob" is outraged.

Because ORU says twice in its student handbook that homosexuality is prohibited, the radical, unhinged Left wants to "cancel" this "Cinderella" team. It puts a whole new spin on the term "march madness." In an article this week on USA Today's "For The Win" website, an editor and columnist joined the chorus of haters calling for the Christian university to be expelled from the tourney over its adherence to biblical principles:

(A)s the spotlight grows on Oral Roberts and it reaps the good will, publicity and revenue of a national title run, the university’s deeply bigoted anti-LGBTQ+ polices can't and shouldn't be ignored.

Founded by televangelist Oral Roberts in 1963, the Christian school upholds the values and beliefs of its fundamentalist namesake, making it not just a relic of the past, but wholly incompatible with the NCAA’s own stated values of equality and inclusion.

While the school has been soundly mocked on social media for its archaic standards of behavior and code of conduct that bans profanity, "social dancing," and shorts in classrooms, it is the school’s discriminatory and hateful anti-LGBTQ+ policy that fans should protest as the Golden Eagles advance in the tournament.

Is this what America has come to? The Unhinged Left's "woke mob" is calling for protests of a college basketball team because the school they play for "prohibits homosexuality"?

Yesterday, we told you how another USA Today column this week insisted that ORU's basketball team "doesn't deserve to be canceled from [the] NCAA Sweet 16." Eric Stetzer, a professor and dean at Wheaton College (IL), warns that calls to ban the conservative, Christian university could be a preview of what's ahead if the anti-faith, pro-LGBTQ "Equality" Act becomes law:

It’s easy to point out the eccentric elements of their history, but President Billy Wilson and the Oral Roberts faculty are well respected and the school is thriving. Yet, it apparently lacks the needed qualifications to play college sports today — a willingness to conform to the new moral dogma.

The dogma teaches that tolerance must mean agreement, then branding all who disagree as intolerant and harmful. Not satisfied that we respect opposing views on human sexuality, all must affirm homosexuality as acceptable within our own theology. There can no longer be any disagreement, only compliance. ...

I get that it’s easy to pick on Oral Roberts University. But I’d remind my fellow people of faith, nobody will get a pass on these issues if the dogma of new tolerance continues to take hold. So why not take a stand now?

Grassfire is giving our team members the opportunity to "take a stand now" against the so-called Equality Act. H.R.5 has already passed the House, but the bill needs 60 votes to pass the Senate. That means, 10 GOP Senators must side with Democrats and vote "Yes" for this dangerous, anti-American bill to become law. Republicans MUST stand firm and stay united to defeat it!

If you oppose this anti-faith, pro-LGBTQ legislation, make your voice heard now! Use Grassfire's unique FaxFire system to send your personalized "Stop The 'Equality' Act!" message to GOP Senators on Capitol Hill. Click here or on the banner below to instantly fax all 50 Senate Republicans for just $30, or reach EVERY member of the U.S. Senate (100 faxes) for only $50:

The Equality Act may be the GREATEST THREAT to both families and people of faith we have ever faced, and radicals in Congress are trying to PUSH it through as quickly as possible! Already passed in the House, Senate Majority Leader Chuck Schumer (D-NY) has positioned the bill so he can call a vote on H.R.5 at ANY TIME!

Click here now to immediately fax ALL 50 Republican Senators for only $30, or "go the extra mile" and reach EVERY member of the U.S. Senate (100 faxes) for just $50. To send your own faxes, click here for a list of targets and their contact information. Thank you, in advance, for making your voice heard today.

P.S. You can take a stand now against this dangerous anti-faith, anti-woman and anti-child legislation. Millions of Americans want the Senate to defeat this radical, pro-LGBTQ bill in defense of religious liberty; to ensure a level playing field for women's and girls' sports; to validate the scientific difference between sex at birth and chosen gender; and to protect born and unborn children. Click here or on the banner below to defend religious freedom and the rights of women, girls, at-risk children and the unborn by faxing all 50 GOP Senators and urging them to "Stop The 'Equality' Act!":