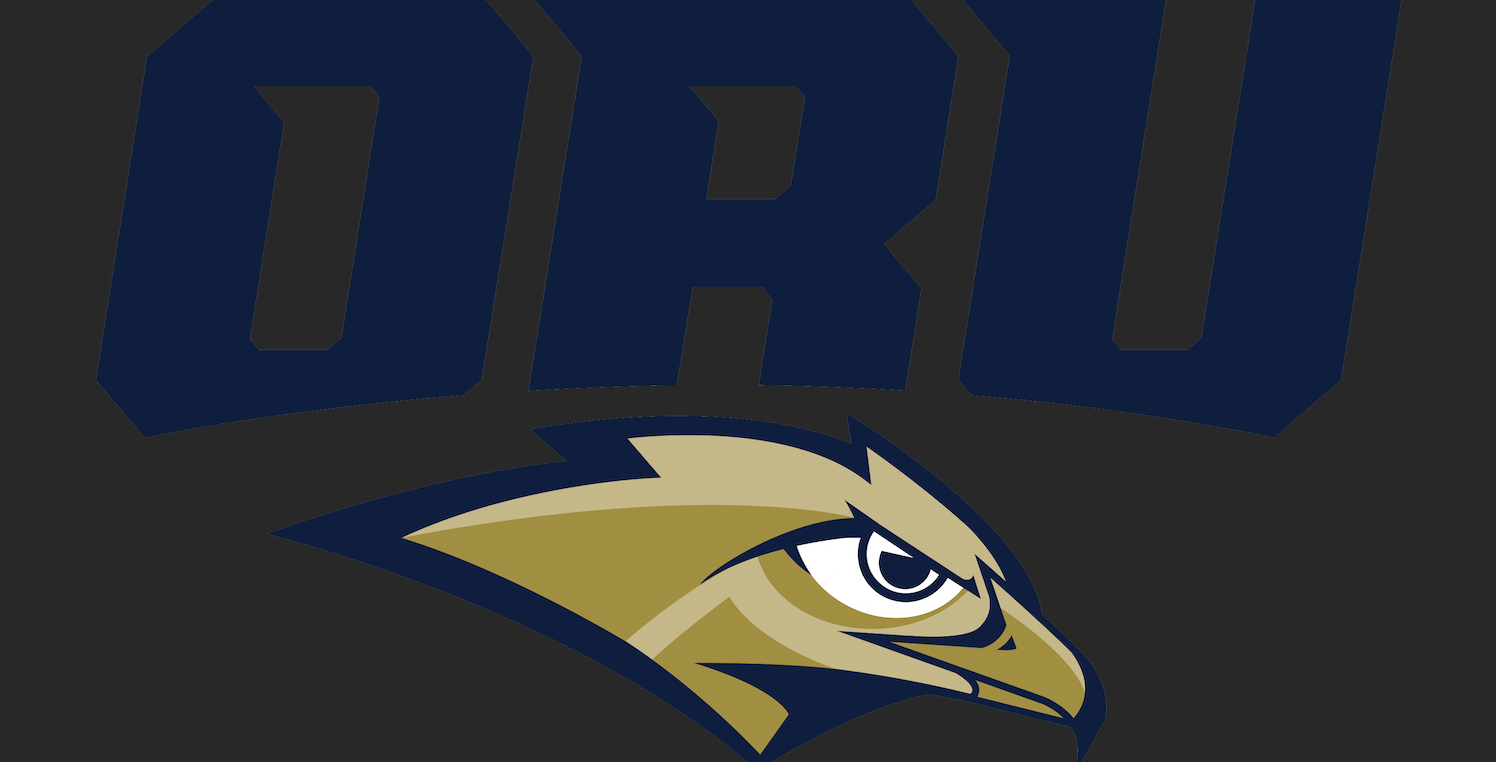 The popular NCAA Men's Basketball Tournament continues this weekend in Indianapolis. Oral Roberts University (ORU), with its 4,000 students in Tulsa, OK, has become a "Cinderella story" this year. ORU remains one of the final 16 teams in a tournament that began with 68 Division I schools.

As a #15 seed, the Golden Eagles weren't expected to win one game but have won two so far. The ORU squad plays the University of Arkansas, the third-ranked team in the South region, hoping to advance from the "Sweet 16" to the "Elite 8" and eventually the "Final Four."

But USA Today opinion writer Eric Stetzer says that rather than cheering for this small school's success, "cancel culture" is calling for ORU to be banned from the tournament because of their Christian beliefs:

The mob has come for these college students. And this is our new reality. ...

This is a stunning 180 from the arguments we heard in 2009 when LGBTQ+ advocates maintained, "All we want is the right to marry. How will my gay marriage hurt you?" Now it's: "We want your college accreditation, your athletic participation and more."

Considering how much those who expressed concern a decade ago were mocked for advancing slippery slope arguments, the rhetoric deployed against ORU or in defense of the Equality Act suggests these concerns were underemphasized.

The calls to remove Oral Roberts from NCAA competition comes against the backdrop of Senate debates over the Equality Act. Proponents of the act want to say the law will just keep the homophobes from harming the rights of LGBTQ+ persons, but that’s neither accurate nor honest. What we are seeing in the news media is what the Equality Act will make into law.

Stetzer's analysis is spot on -- unfortunately. This, likely, is America's future if the Equality Act passes! Don't think the "cancel culture" of radical Democrats, the Unhinged Left, FAKE NEWS and the "woke mob" won't come for you or your church or your Christian business next.

The Equality Act may be the GREATEST THREAT to both families and people of faith we have ever faced, and radicals in Congress are trying to PUSH it through as quickly as possible! A vote in the Upper Chamber is IMMINENT! Already passed in the House, Senate Majority Leader Chuck Schumer (D-NY) has positioned the bill so he can call a vote on H.R.5 at ANY TIME!

Millions of Americans want the Senate to defeat this extreme, pro-LGBTQ bill in defense of religious liberty; to ensure a level playing field for women's and girls' sports; to validate the scientific difference between sex at birth and chosen gender; and to protect born and unborn children. You can take immediate action to defend religious freedom and the rights of women, girls, at-risk children and the unborn.

Click here now to immediately fax ALL 50 Republican Senators for only $30, or "go the extra mile" and reach EVERY member of the U.S. Senate (100 faxes) for just $50. To send your own faxes, click here for a list of fax targets and their contact information. Thanks, in advance, for making your voice heard today.

P.S. H.R.5 has already passed the House, but the bill needs 60 votes to pass the Senate. That means, 10 GOP Senators must side with Democrats and vote "YES" for the "Equality" Act to become law. If Republicans stand firm and stay united this anti-faith, anti-woman and anti-child legislation WILL NOT PASS! Go here to instantly send your "Stop The 'Equality' Act!" faxes now: