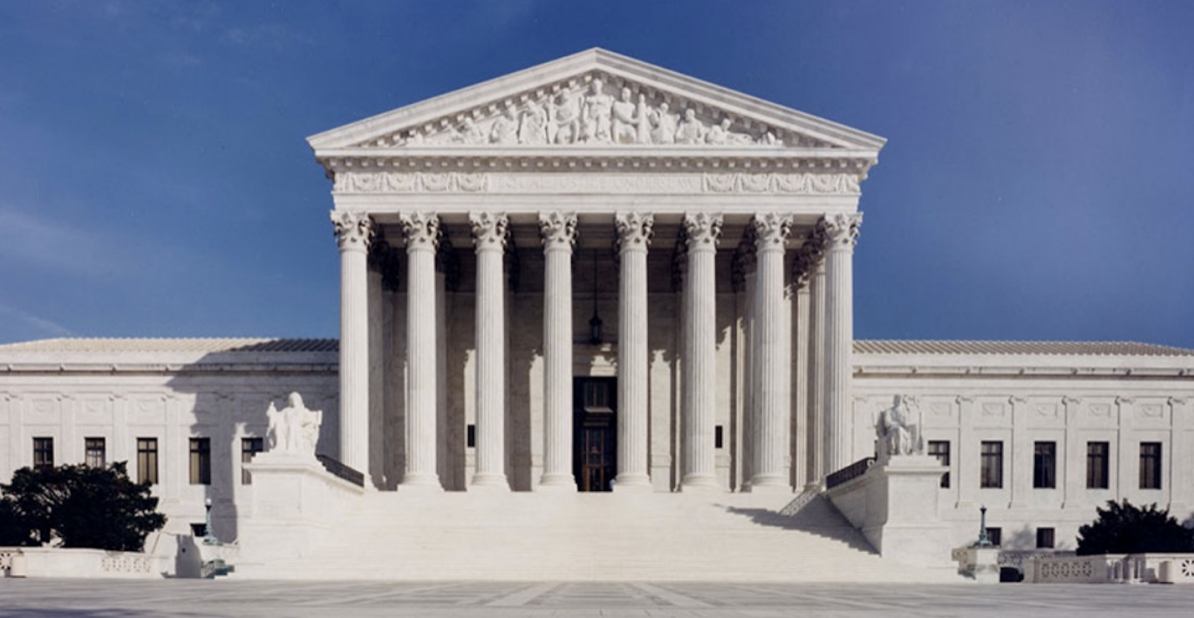 Grassfire staff took a "deep dive" into the merits of the Texas election lawsuit against Georgia, Michigan, Pennsylvania and Wisconsin. But it may have been a wasted effort, because the Supreme Court refused the case yesterday.

The High Court said the "bill of complaint is denied for lack of standing under Article III of the Constitution." Only Justices Thomas and Alito were willing to hear the lawsuit, while the three justices appointed by the President -- Gorsuch, Kavanaugh and Barrett -- were not. (So much for Trump "packing the Court.")

Earlier this week, Grassfire exposed 11 improbabilities (and, perhaps, impossibilities) behind Joe Biden's supposed "victory." Last night, we shared the "Top 12" compelling reasons why the Texas case had merit. Here's that list again, which highlights how the lawsuit exposed violations of election law and evidence of voter fraud in those four battleground states:

Keep in mind, that's only a sample of what the lawsuit alleges. Click here for a link to the entire 154-page brief filed by Texas Attorney General Ken Paxton.

The Lone Star State had been joined in their lawsuit by 18 other states, the Trump administration, more than 100 House Republicans and GOP members of Pennsylvania's House of Representatives. All of them challenged the election results in those four battleground states as illegal and unconstitutional.

GOP Senators on Capitol Hill and state senators in Georgia, Michigan, Pennsylvania and Wisconsin MUST NOT sit on the sidelines. Grassfire's new "Battleground Battle" FaxFire calls on Republican lawmakers to expose the election "irregularities" outlined in the Texas case AND take special legislative action to "Stop the Steal!"

For just $.50 per fax, the "Battleground Battle" FaxFire targets your two U.S. Senators and 58 state senators in four battleground states that are crucial to President Trump winning the 2020 election. Demand they expose the blatant violations of constitutional law at the state and federal levels. Click here or on the banner below to immediately fax 60 key lawmakers for only $30:

Expand your impact by choosing LEVEL TWO of this new FaxFire and you'll also reach EVERY Republican Senator in the United States Senate. Click here to immediately send up to 113 faxes for $50. That's only $.44 per fax and a discount of more than 55% off our regular price!

Again, our "Battleground Battle" FaxFire is all-new with updated letters and targets. Senators MUST NOT sit on the sidelines. Demand they support President Trump. Even if you've faxed about the 2020 presidential election before, please consider taking action again.

Radical Democrats and anti-Trump Republicans in several states used the coronavirus FEARdemic as an excuse to unconstitutionally and illegally change election laws and ballot requirements. They made it easier to RIG the outcome of the presidential election. Don't let them get away with it! Click here to fax now.

P.S. Last night's Grassfire message was written and sent before our staff received news of the Supreme Court decision. But there's still a lot of good information about the Texas case that's worth knowing as the "Battleground Battle" continues. Thanks, in advance, for standing with America's Commander-in-Chief today. Click here or on the banner below to send your "Battleground Battle" faxes now:

A Summary of the Texas Election Lawsuit (American Thinker)

STATE OF TEXAS, Plaintiff, v. COMMONWEALTH OF PENNSYLVANIA, STATE OF GEORGIA, STATE OF MICHIGAN, AND STATE OF WISCONSIN, Defendants.