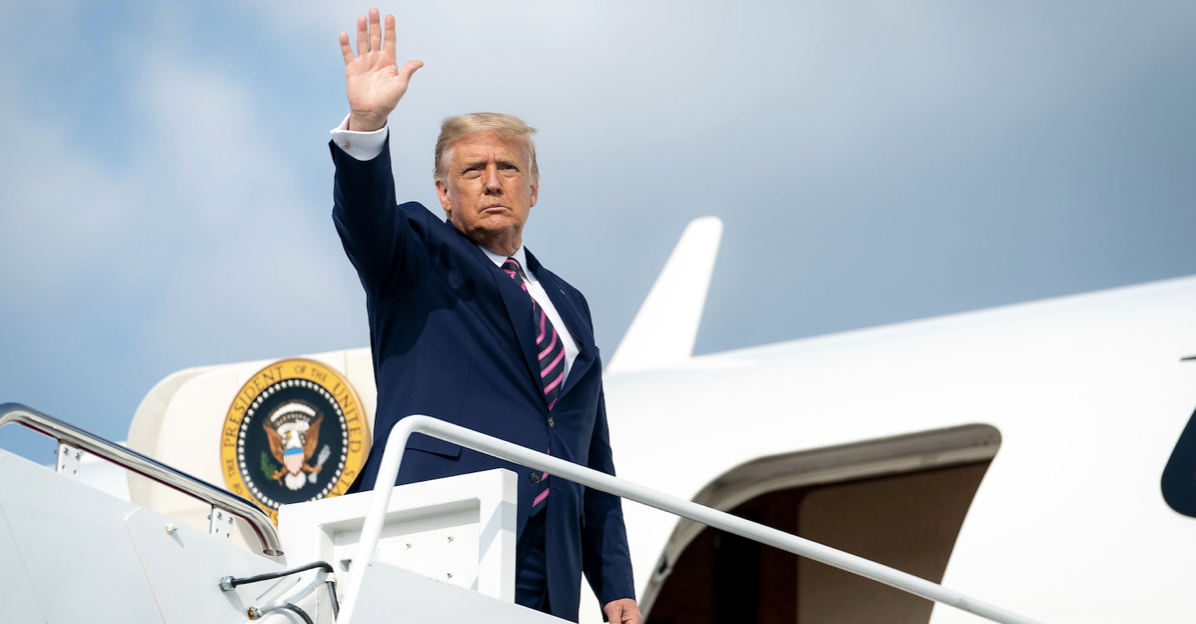 Over the past 24 hours, Grassfire has seen an amazing response to our "deep dive" into some of the most compelling numbers from the 2020 presidential election. In fact, the reaction has been so positive that we want to present this exposé in a way that you can easily share it with family members, friends, co-workers and others. Here are...

Grassroots patriots MUST keep fighting to urge GOP Senators and Representatives to support our Commander-in-Chief and his legal team. This battle to save this election and future ones isn't over yet.

Yesterday, Texas launched the biggest legal challenge to the 2020 results to date. The Lone Star State has asked the U.S. Supreme Court to declare that voting in Pennsylvania, Georgia, Michigan, and Wisconsin violated the Constitution. We'll tell you more about that case tomorrow.

In the meantime, use Grassfire's "Stop The Steal!" FaxFire to demand Republicans in the House and Senate, along with other key lawmakers in battleground states, expose any and all voter fraud in the 2020 vote. Your faxes also will reach the governors of Arizona, Georgia, Michigan, Nevada, Pennsylvania, Virginia and Wisconsin. That's 76 faxes in all for just .$40 each!

Click here or on the banner below now to fax your personalized message to all 53 GOP Senators, 16 elected officials in GA, PA, MI and WI, along with SEVEN governors in key battleground states -- FOR ONLY $30:

Reasons why the 2020 presidential election is deeply puzzling (The Spectator)