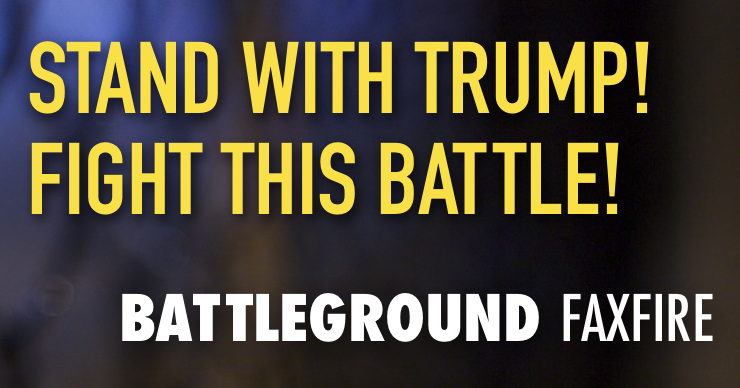 America is at a crossroads in the battle to "Stop The Steal!" The clock is ticking, and four battleground states remain the focus of the 2020 election fight: Georgia, Michigan, Pennsylvania and Wisconsin. On Monday, December 7, Texas filed a lawsuit with the Supreme Court to challenge the validity of the results in those four battleground states. But the High Court refused to hear the case.

Texas was joined by 18 other states, the Trump administration, more than 100 GOP House members and the Pennsylvania House of Representatives. The lawsuit claimed that Georgia, Michigan, Pennsylvania and Wisconsin used the coronavirus pandemic as an excuse to change election laws and make it easier to commit voter and ballot fraud. 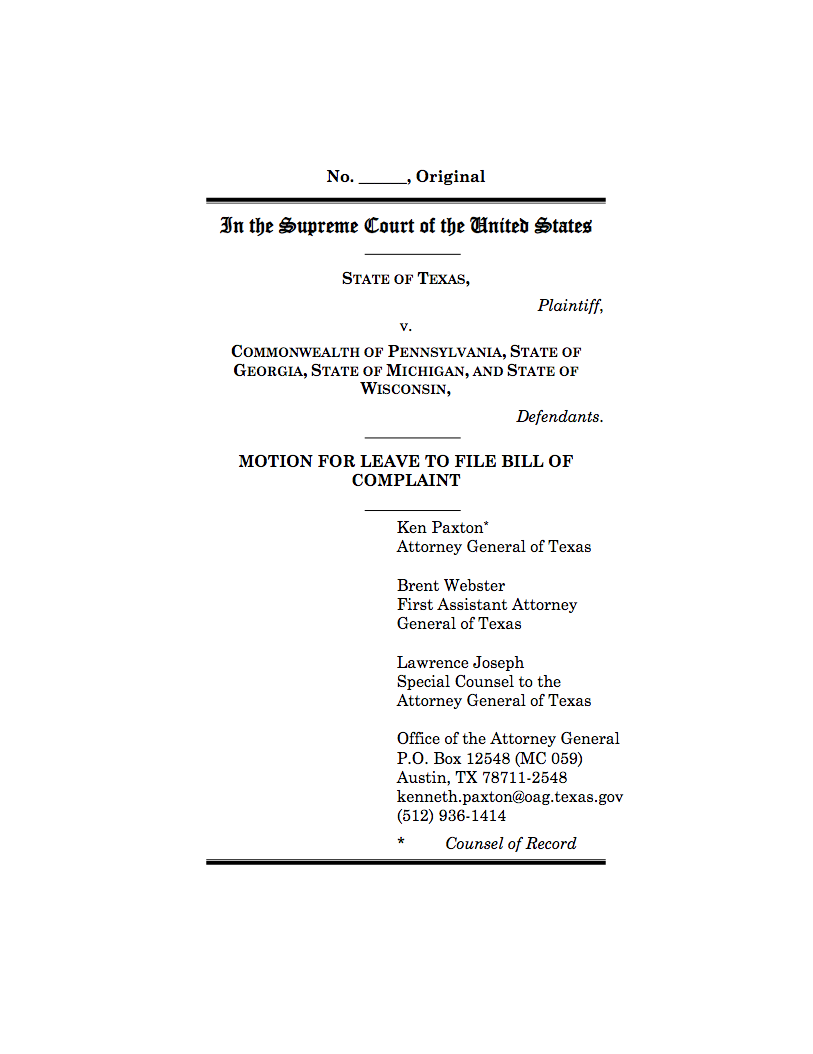 Radical Democrats, under the pretext of COVID being a historic crisis, RIGGED the presidential election! The Unhinged Left told America this is what they would do, and they've almost done it!

Grassfire wants to give you a voice in this fight. So we've spent days finding the fax numbers of Republican state senators in Georgia, Michigan, Pennsylvania and Wisconsin. We have 58 GOP lawmakers who you can INSTANTLY send a personalized, pro-Trump, "Stop The Steal!" message.

Go the extra mile by choosing LEVEL TWO of Grassfire's "Battleground Battle" FaxFire and send your personalized message to EVERY Republican Senator in the United States Senate. In all, you can rush up to 113 faxes to state and federal senators for ONLY $50 -- a savings of more than 55% AND a final cost of less than $.45 per fax! And that's BEFORE your VIP discount!

Don't let the radical Left steal the White House with their unconstitutional, ballot-fraud schemes. Take action now! Grassfire is urging our team members to flood the offices of state and federal senators with thousands and thousands of "Battleground Battle" faxes. Schedule your personalized message for immediate delivery now!

(Not a GrassfireVIP? Click here to join for only $15 per month.)