Should the Senate put "Citizen Trump" on trial? Vote now! 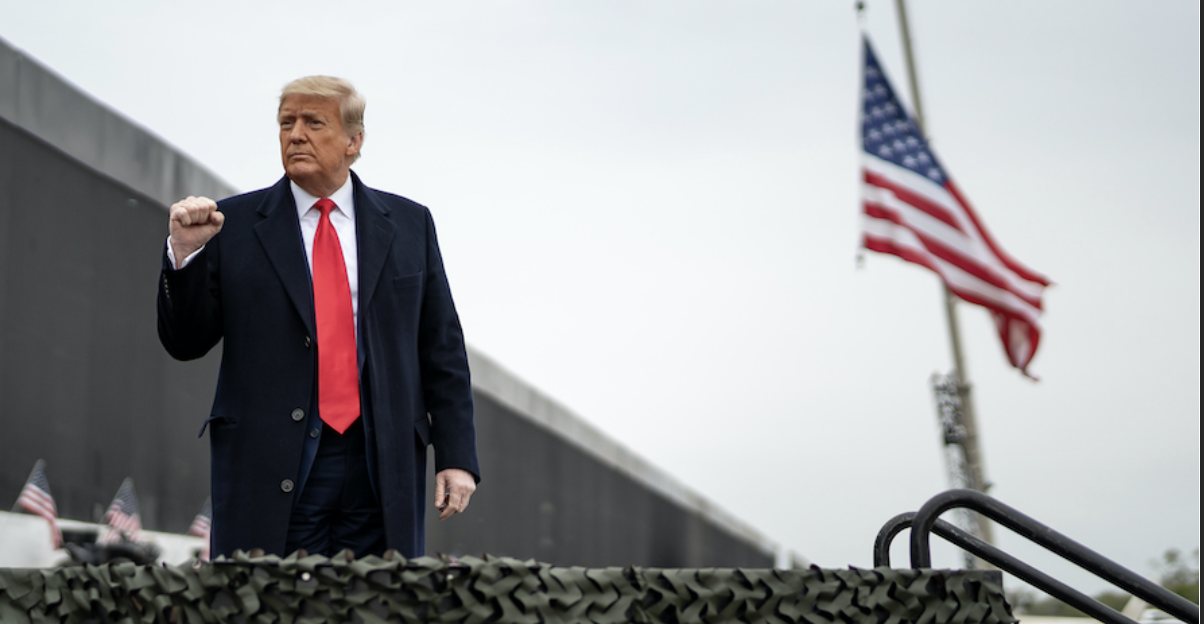 Soon, Democrats will control the United States Senate. But by the time new Senate Majority Leader Chuck Schumer (D-NY) can convene an impeachment trial, Donald Trump will be a private citizen.

Democrats and Establishment Republicans want to prevent the President from running again and winning the White House in 2024. But is impeaching "Citizen Trump" even constitutional? Grassfire expects that to be a hot topic of conversation next week.

Before the Senate reconvenes to sort out the specifics of a trial, Grassfire wants to know what our team members think. Should the "Upper Chamber" even bother to move forward on impeachment?

Right now, it looks unlikely that 17 of the 50 Republican Senators (34%) will vote to convict. But a trial would allow President Trump to defend himself against accusations of "incitement of insurrection" and "willfully inciting violence against the government of the United States." Or maybe you think our Commander-in-Chief is guilty.

Please make your voice heard in Grassfire's "Trump Trial?" QuickPoll. Choose one of the THREE options below: 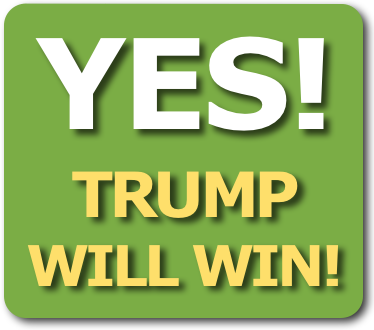 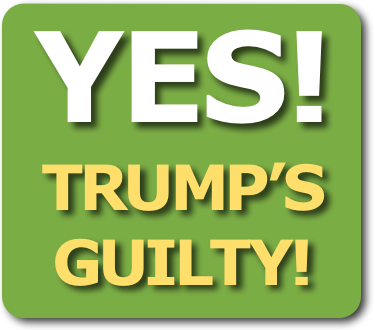 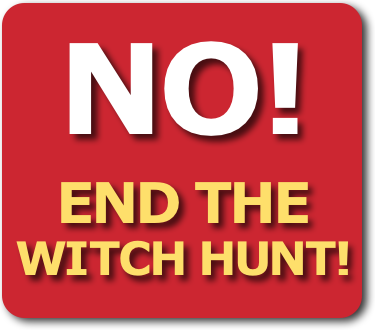 Your participation will shape Grassfire's future messaging on the Democrats' and RINOs' second attempt to impeach President Trump. If you've already voted, please forward this message to your friends and family members.

We'll share the results of our "Trump Impeach?" QuickPoll after reaching 10,000 votes. Thanks, in advance, for making your voice heard.