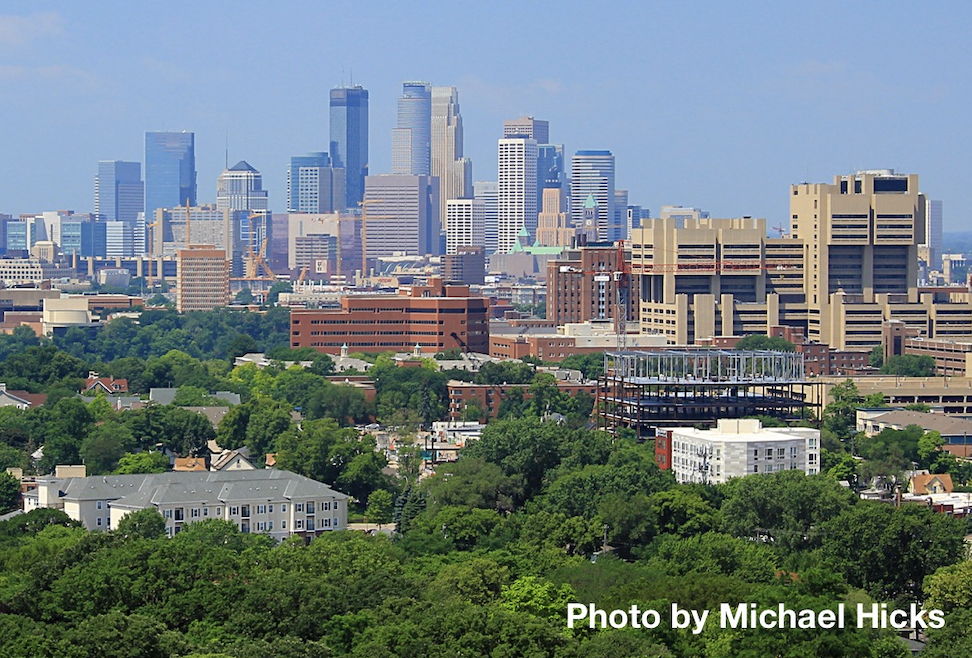 The Democrat-led city council of Minneapolis has passed a resolution to replace their police force with a "community-led public safety system." The unanimous vote, aimed at transforming what the mayor calls "a structurally racist system," occurred on Friday. Reuters news service reports:

"According to the resolution, the city council will begin a year-long process of engaging 'with every willing community member in Minneapolis' to come up with a new public safety model."

The "Defund the Police" movement continues to gain support from the far Left. But an ABC News-Ipsos poll released on Friday indicates nearly two-thirds (64%) of all Americans reject the idea.

As a Grassfire team member who participated in our "Support Our Police?" QuickPoll, you can make your voice heard even louder in the fight to DEFEND, rather than DEFUND, law enforcement. Using our unique FaxFire system, you can send a personalized message to your governor, your congressional delegation and select House and Senate leaders -- up to 16 faxes -- for just $15.

One week ago, "DEFUND THE POLICE!" was an impossibly radical idea. But the movement is quickly gaining momentum among Democrats, liberals and so-called progressives.

Go the extra mile by utilizing our "Level 2" and "Level 3" FaxFires to reach EVERY governor and EVERY GOP Senator at a savings of more than 50% off! To see a complete list of FaxFire targets and their contact information, click here. Thanks, in advance, for taking immediate action.

P.S. Again, radicals are moving rapidly to defund the police. What started as peaceful protests against police brutality has turned into an unsafe, unrealistic and far-Left movement to erase our nation's "Thin Blue Line." Hundreds of thousands of brave, professional, moral and dedicated men and women put their lives on the line every day to stop and prevent crime. Click here or on the banner below now to stand with them by scheduling your "Support Our Police!" faxes for immediate delivery on Capitol Hill: