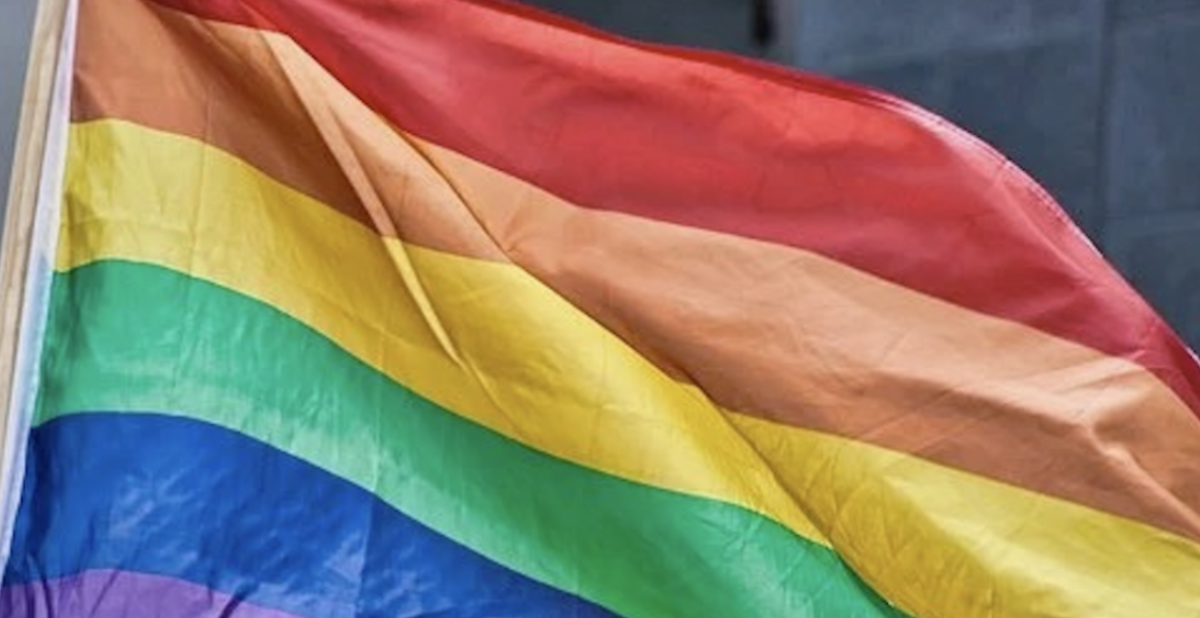 Did you see Wednesday night's message featuring recent photos of "Black Lives Matter" flags and banners flying outside American embassies and consulates? If you missed it, please see below.

Since then, Grassfire has learned that the Biden regime recently granted "blanket authorization" for U.S. diplomatic missions to fly the "LGBTQ Pride" flag. ABC News reports that the updated policy repeals the Trump administration's ban on flying ANY flag other than the "Stars & Stripes."

You can push back against Joe Biden flying "woke," politically divisive flags on foreign soil by raising "Old Glory" wherever and whenever you want. Click here or on the banner below to receive a 3-PAK of American flag ReStickers in appreciation for your contribution of $30 or more to help Grassfire build:

Our state-of-the-art bumper stickers can be applied and re-applied to almost any smooth surface. Our "Stars & Stripes" 3-PAK includes three sizes: 2" x 4", 4" x 8" and 6" x 12". Post them on your phone, laptop, vehicle or anywhere you want to share a bold, pro-America message. 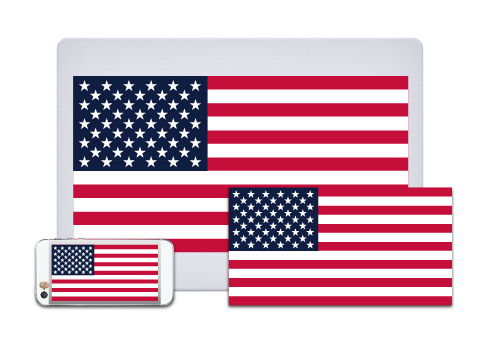 Contribute $40 or more to receive two of these patriotic ReSticker PAKs. Shipping is absolutely FREE! Click here to order now, and make your voice heard. Thanks, in advance, for your help.

P.S. Again, see below for a sampling of photos featuring "Black Lives Matter" flags and banners flying outside American embassies and consulates last week. To push back by raising the "Stars & Stripes" wherever and whenever you want, go here now:

Last week, we told you how Joe Biden's State Department had approved raising controversial "Black Lives Matter" flags alongside "Old Glory" at U.S. diplomatic facilities overseas. The controversial new directive went into effect on May 25, and it didn't take long for American embassies, consulates and foreign missions to get on board. Here are some of the shocking photos Grassfire staff found on social media via Breitbart News: 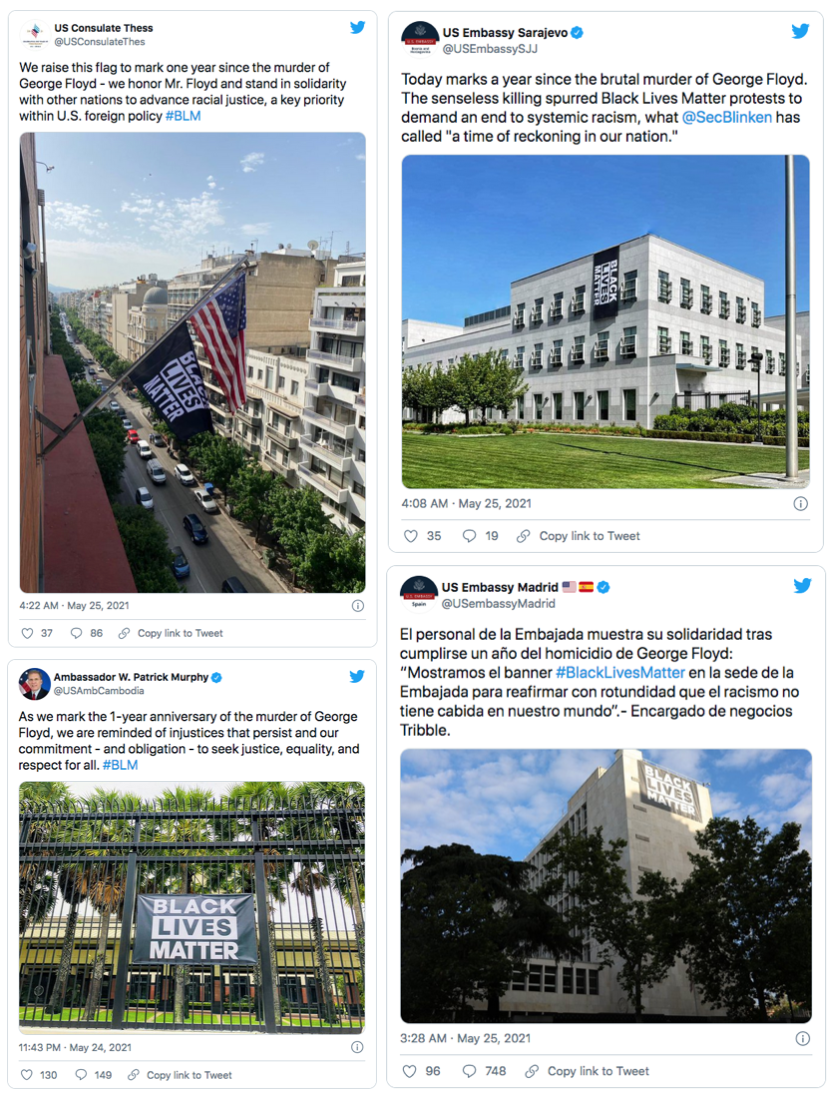 Many Americans can't believe that such a highly political and often divisive "BLM" banner would be raised either by itself or alongside the "Stars & Stripes," especially on foreign soil. But Grassfire has a way for you to push back. We want to empower our team members to "fly" the American flag wherever and whenever they choose using our "Stars & Stripes" 3-PAK of ReStickers.

These state-of-the-art bumper stickers can be applied and re-applied to almost any smooth surface. Our 3-PAK includes "Old Glory" in three sizes: 2" x 4", 4" x 8" and 6" x 12". Post them on your phone, laptop, vehicle or anywhere you want to share a pro-America message.

To millions of Americans, the Black lives matter movement is about seeking equality for African-Americans and other minorities. But "Black Lives Matter" is also a Marxist organization that wants to defund the police and abolish prisons.

What if the National Rifle Association (NRA) wanted to display a banner alongside "Old Glory" outside a U.S. embassy or consulate? Would that be allowed? Is a Planned Parenthood flag next?

Push back by displaying the American flag whenever and wherever you can. Click here to receive your "Stars & Stripes" 3-PAK, and tell your family, friends and neighbors exactly where you stand. Thanks, in advance, for taking action.

P.S. Few symbols mean more to patriotic Americans than "Old Glory." That's why Grassfire wants to empower our team members to proudly display these colors with our exclusive "Stars & Stripes" 3-PAK of exclusive ReStickers. Click here or on the banner below to receive yours in appreciation for a contribution of $30 or more to help us build: