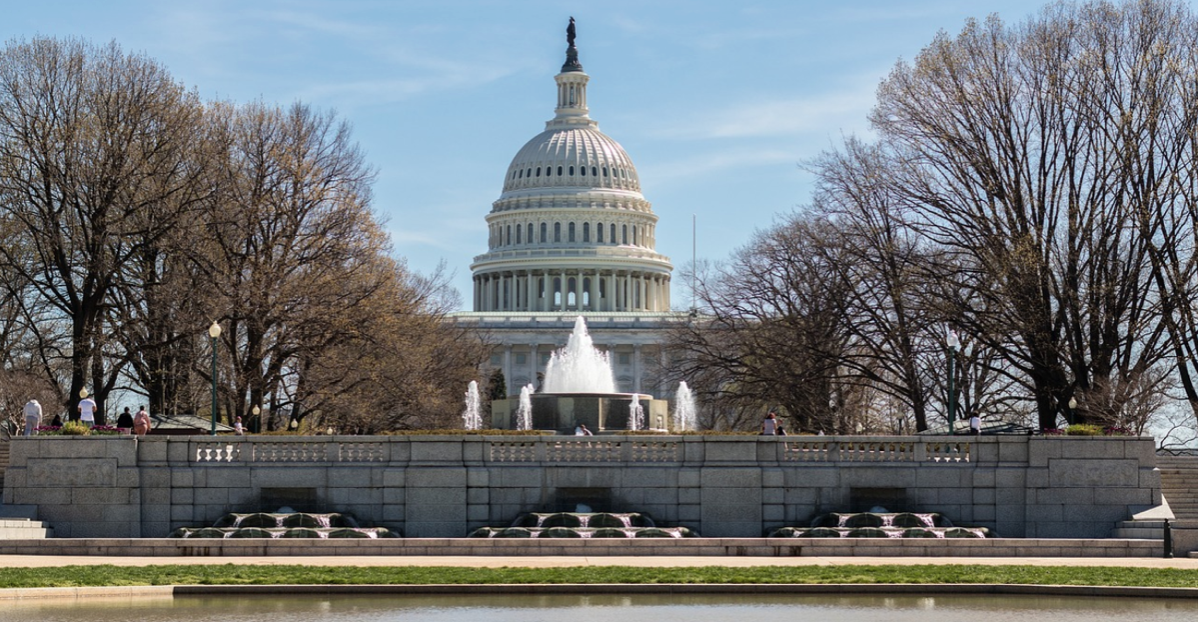 Grassfire warned you on Monday about how the House gutted a previously passed NASA infrastructure bill last week, added their election-steal language, and sent it to the Senate for a vote THIS WEEK. Now, a roll-call vote on H.R.5746 has been announced for 6:30 p.m. TONIGHT. That only gives "America First" patriots a couple of hours to make their voices heard.

Take immediate action to stop radical Democrats from hijacking elections in all 50 states. Grassfire is empowering our team members to PUSH BACK AGAINST Joe Biden's and Chuck Schumer's PARTISAN POWER-GRAB with our "PROTECT OUR ELECTIONS!" FaxFire.

Tell Senators where you stand BEFORE 6:30 p.m. ET by clicking here or on the banner below now. Instantly fax your personalized "PROTECT OUR ELECTIONS!" message to all 50 GOP Senators, Majority Leader Schumer and two moderate Democrats -- Sens. Kyrsten Sinema (AZ) and Joe Manchin (WV) -- for only $30:

👉 ATTENTION GRASSFIRE VIPS: GO HERE TO SIGN IN AND SEND YOUR "STOP THE CORRUPT POLITICIANS' ACT" FAXES FOR 80% OFF! Not a VIP? Go here to send this fax at an 80% discount. (Trouble accessing your benefits? Go here.)

On Monday, we told you how Rep. Kat Cammack (R-FL) called H.R.5746 "egregious," "dangerous" and a "scam." She warned that the bill seeks to restrict state rights to enforce voter ID laws, allows "ballot harvesting" (which Cammack called "a breeding ground for fraud"), and empowers illegal aliens to vote in U.S. elections!

Time is running out to make your voice heard against the Democrat attempts to hijack future elections with the "Freedom to Vote: John Lewis Act"! Click here to fax 53 Senators BEFORE tonight's vote!

Also, if the Senate Majority "Leader" does NOT get 60 votes on his ELECTION STEAL bill tonight, McConnell's office expects that "Chuck Schumer is going to go where he absolutely should not, and attempt to nuke the rules of the U.S. Senate." (Emphasis theirs.) That mean grassroots Americans will have another battle to fight, if Democrats continue trying to enact the Biden regime's radical, far-Left, socialist, totalitarian agenda.

McConnell has REPEATEDLY called attempts by radical Democrats to hijack future elections and "nuke" the filibuster a "Big Lie." His office even calls Schumer's "Freedom to Vote Act" the "Freedom to Cheat Act." Sen. Ted Cruz (R-TX) has labeled the legislation "The Corrupt Politicians' Act," while Sen. Rand Paul (R-KY) insists the far-Left narrative of voter suppression is ''a pack of lies."

Republican Senators and moderate, filibuster-supporting Democrats -- Sens. Kyrsten Sinema (AZ) and Joe Manchin (WV) -- need to know that "America First" patriots stand with them in the fight to stop the "Freedom to Cheat Act" from becoming law.

You can take immediate action to push back against "The Corrupt Politicians' Act." Click here to fax 53 Senators now for only $30. You'll instantly reach all 50 Republicans in the Upper Chamber, Sinema, Manchin AND Schumer. To send your own faxes, click here for a complete list of Senate targets and their contact information. Thanks, in advance, for making your voice heard.

P.S. With Republicans likely to gain control of the House and Senate in the 2022 midterms, the Unhinged Left is entering panic mode. In a Senate with 50 Republicans, 48 Democrats and two Independents, should GOP Senators allow themselves to be steamrolled, so Joe Biden's socialist, totalitarian agenda can become law? Click here or on the banner below now to fax EVERY Republican Senator, two moderate Democrats and Majority "Leader" Schumer BEFORE tonight's crucial vote: