POLL: Will riots decide the 2020 election? 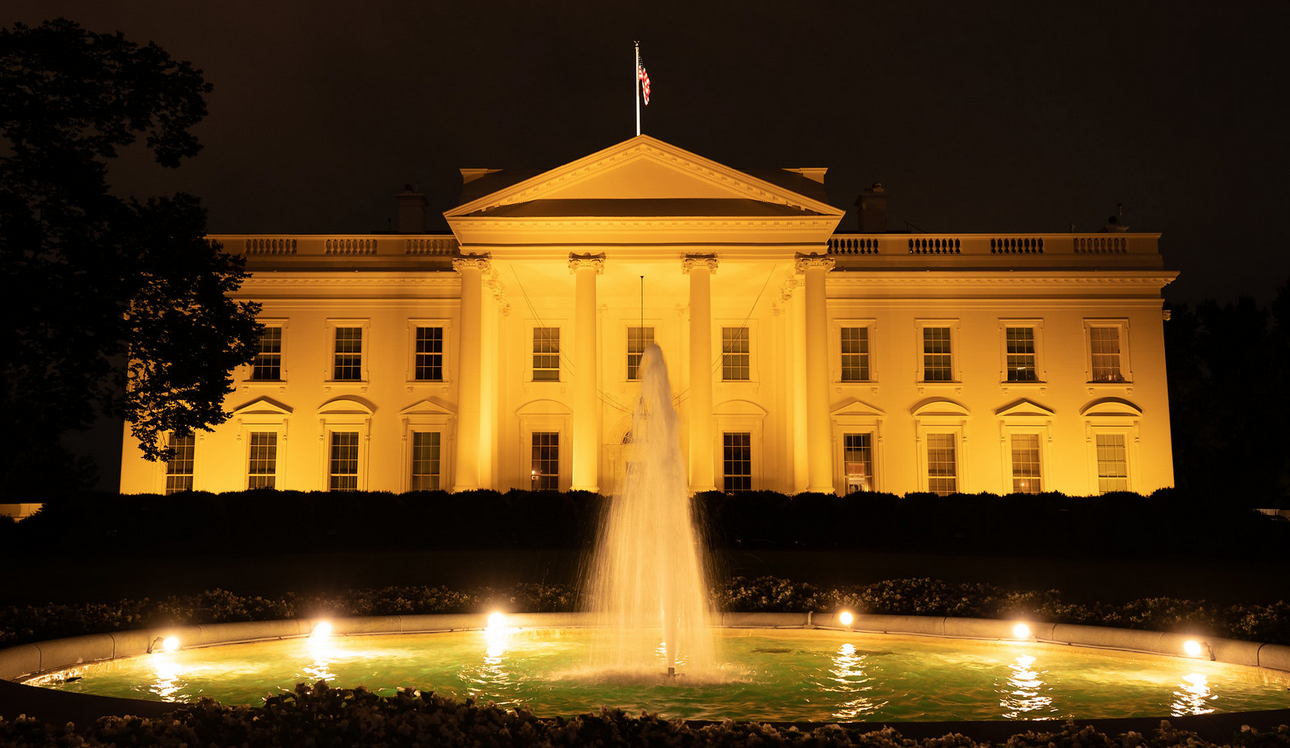 Until yesterday, Democrat presidential nominee Joe Biden had refused to specifically denounce Antifa or Black Lives Matter (BLM) for the violent protests and riots across America. When asked in a local TV interview if he condemned Antifa, the former vice president replied, "Yes, I do. Abs — violence, no matter who it is."

The radical Left appears willing, quite literally, to burn down parts of the country to bring down President Trump. Yet, Biden still is reluctant to say "Antifa" or "BLM" by name. America's current Commander-in-Chief had a lot to say today about the violent, unhinged protestors and rioters in cities like Pittsburgh, Pennsylvania; Rochester, New York; Los Angeles, California; and Portland, Oregon:

"This is the most important election in the history of our country. We have a radical left group going around ... and Joe Biden doesn't have the strength. He doesn't have the mental capability to control these people. ... I don't think the Democrats have the courage to control these people. They're afraid to even talk about law and order. They can't (say) the words 'law and order.'"

Will the actions of Antifa and BLM activists lead to another Trump election victory? Or is Democrat presidential nominee Joe Biden the candidate Americans will choose to end the violence? Either way, it looks like the riots, and how the nominees handle them, could end up deciding who wins the 2020 election.

What do you think? Please let Grassfire know where you stand by voting in our new "Election Riots?" QuickPoll. Will Americans choose a Commander-in-Chief based on his ability and commitment to maintain law an order? Or will another issue, like COVID or the economy, be the key to victory? Please make your voice heard by voting now.

Thanks, in advance, for taking action via our "Election Riots?" QuickPoll. We'll reveal the results after we reach 10,000 votes.