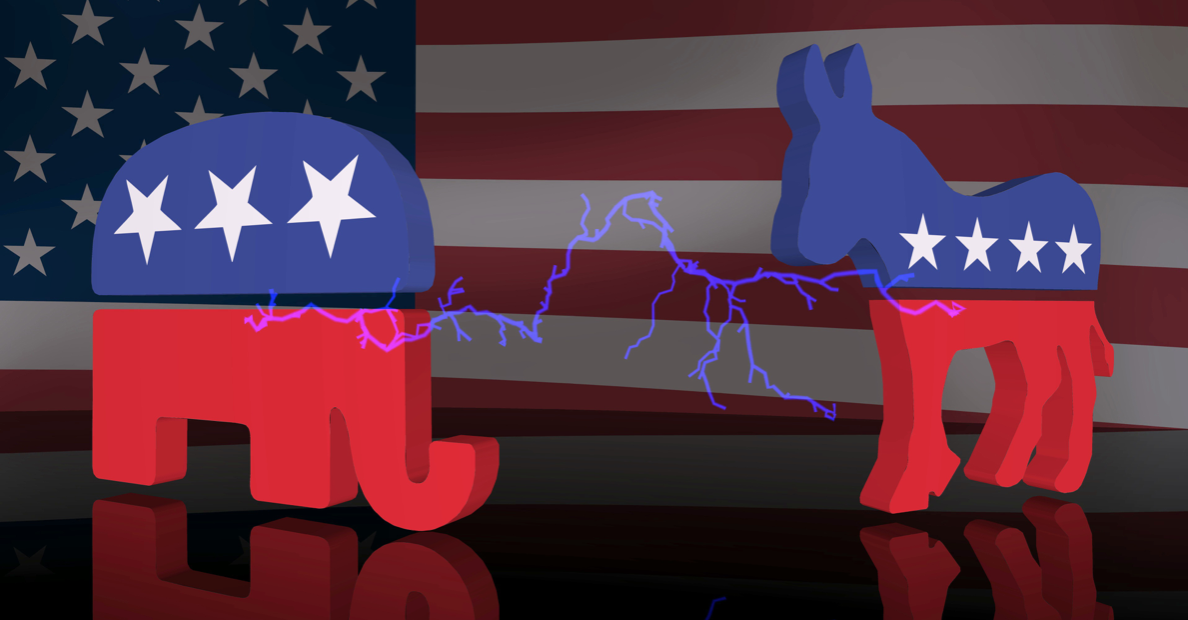 This morning, Grassfire told you how Senate Majority Leader Chuck Schumer is daring GOP Senators to take a stand. (Go here to read that article.) He needs at least 10 Republicans in the Upper Chamber to break ranks to pass Joe Biden's latest progressive wish-list -- a still-unfinished, $1.2-trillion boondoggle bill.

This afternoon, Grassfire wants to know if you think GOP Senators should stand firm, stay united and fight back. Or, in the name of "bipartisanship," should Senate Republicans cave on an "infrastructure" bill that spends less than half of the targeted $1.2 trillion on actual infrastructure?

We want to know what you think. A critical vote to decide whether or not America descends into socialism could be less than 48 hours away. Please make your voice heard now by voting in Grassfire's new "Boondoggle: Yes Or No?" QuickPoll below. 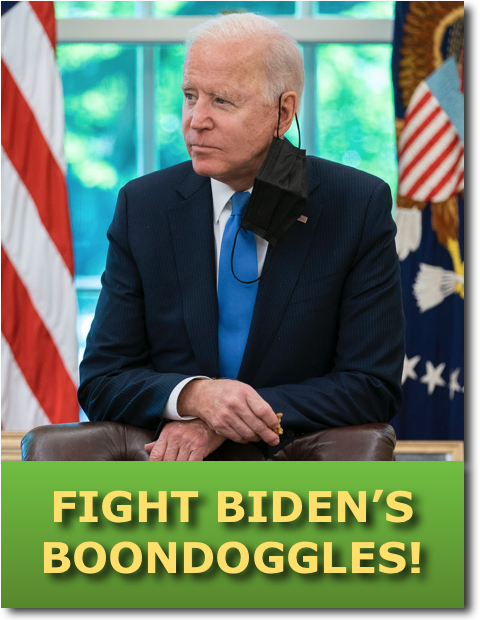 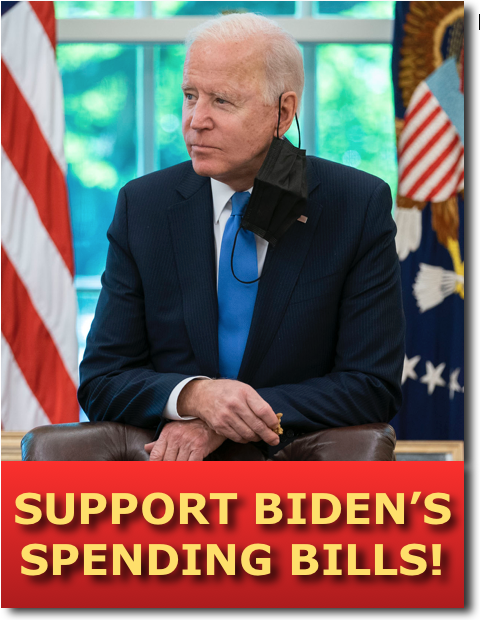 Infrastructure spending sounds good if you're talking about building and repairing roads, bridges, airports, the U.S. energy grid, etc. But to radical Democrats, infrastructure is whatever they want it to be. Far-left lawmakers are on record promoting paid leave, childcare, "caregiving," police accountability, affordable housing, fighting "climate change" and even packing the Supreme Court as "infrastructure."

After making your voice heard, please forward this message to your friends and family members. We'd like to know what they think, too. Grassfire staff will share the results of our one-question "Boondoggle: Yes Or No?" QuickPoll when it reaches 10,000 votes. Our QuickPolls are not scientific, nor are they meant to endorse a specific candidate or position. They're for informational purposes only. Thanks, in advance, for taking action today.

P.S. Again, if you missed this morning's "Biden Boondoggle" update, please go here. You'll learn more about the Senate minority leader's "strong arm" tactics and what you can do to help stop him. To take immediate action, click here or on the banner below now to instantly fax GOP Senators and demand they "Stop Biden's Boondoggles!"