POLL: Should Big Tech have their cake and eat it too? 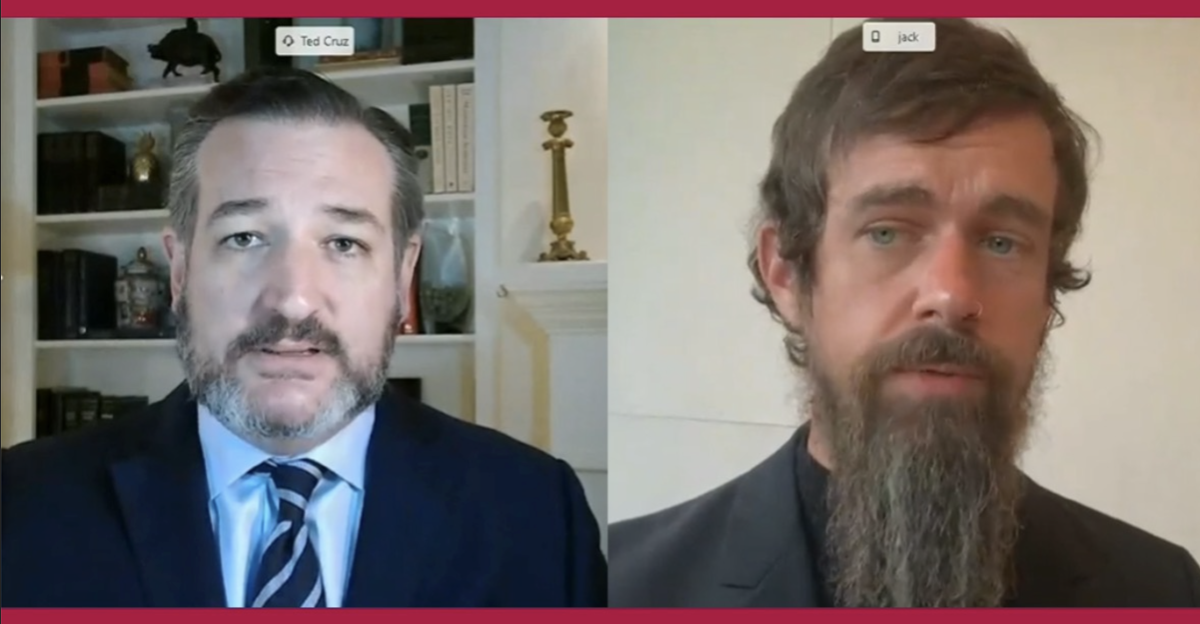 Big Tech leaders were on the Capitol Hill hot seat today. The CEOs of Twitter, Facebook and Google appeared via video conferencing to answer questions about social-media censorship.

GOP members of the Senate Commerce, Science and Transportation Committee were fuming about the banning, blocking and censoring of conservative content on their platforms. None of the CEOs could provide a single example of Democrat posts or videos being blacklisted during the current election cycle, but a number of examples exist that indicate a strong political bias against Republicans.

Many people saw the de-platforming as an Orwellian, knee-jerk response to protect Big Tech's preferred candidate. But 13 days after publishing the Hunter Biden exposé, the Post is STILL locked out of Twitter. Sen. Ted Cruz (R-TX) ripped into the company's CEO Jack Dorsey, insisting the company has separate standards for content related to President Trump and the former vice president:

"Mr. Dorsey, who the h*ll elected you and put you in charge of what the media are allowed to report and what the American people are allowed to hear? And why do you persist in behaving as a Democratic super PAC, silencing views to the contrary of your political beliefs?"

All three CEOs called on Congress to NOT cancel special liability protections granted to social-media companies under a 1996 federal law known as Section 230. Dorsey said the legislation "is the most important law protecting internet speech, and removing Section 230 will remove speech from the internet."

But removing speech is something the "Overlords of Silicon Valley" already do. Americans have witnessed, time and time again, a censorship door that swings one way -- against conservatives. Apparently, Big Tech wants to limit others while remaining limitless themselves. In other words, they want to have their cake and eat it too.

{{recipient.first_name_or_friend}}, what do you think about social-media censorship? Is Congress justified in taking action to demand Twitter, Facebook, Google and Big Tech companies stop playing favorites regarding content on their platforms? Or should social-media companies be left alone?