POLL: Is America being invaded? 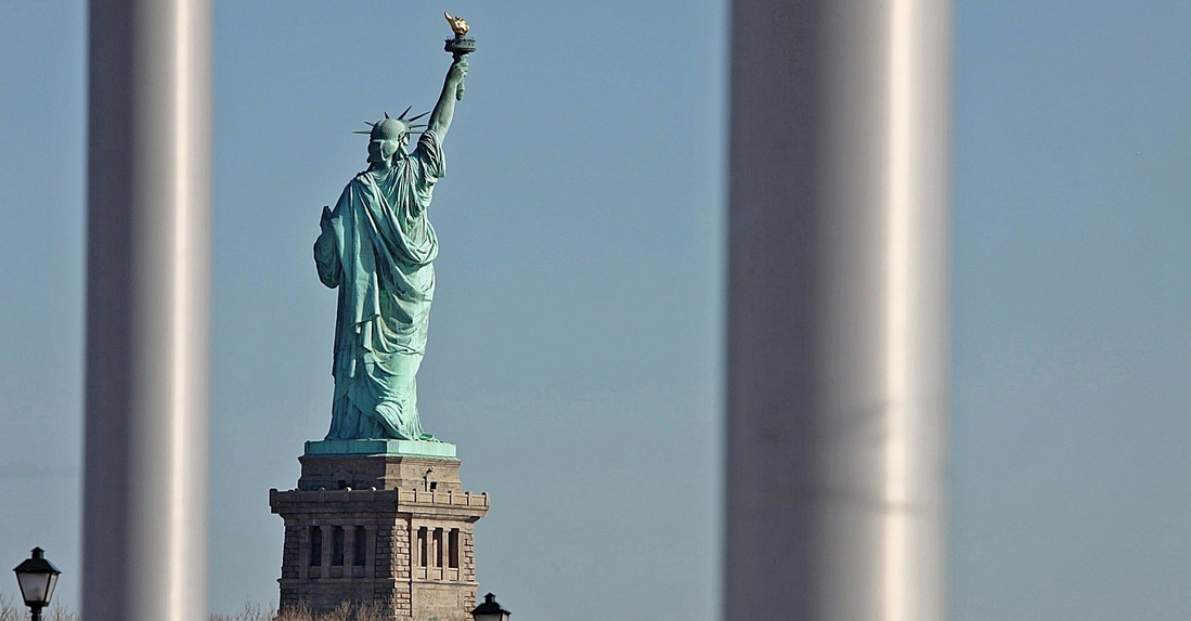 The Title 42 order issued by the Centers for Disease Control during the Trump administration permits the immediate expulsion of illegal aliens who attempt to cross the U.S. southern border. Last week, 21 Republican Senators sent a letter to Homeland Security Secretary Alejandro Mayorkas, urging the Biden regime to extend the order beyond its current May 23 expiration date. In this excerpt, they explain why that action is urgently needed:

Those 21 Senators call Joe Biden's decision to rescind Title 42 "dangerous and reckless," as well as "a serious threat to public safety." They also accuse the Biden regime of "providing documents and materials to mainstream media outlets outlining the Administration’s plan to rescind Title 42 and open the southern border." These Senate Republicans want answers, and freedom-loving, "America First" patriots should, too!

With the fight to secure the U.S.-Mexico border intensifying, Grassfire wants to know where our team members stand. An estimated 60,000 illegal aliens reportedly are waiting to cross into America. More than two million have entered the U.S. under Joe Biden -- and that number doesn't include the illegal border crossers who got away!

Is America's border crisis actually an invasion by illegal aliens? That's what we're asking team members in our new QuickPoll. What do you think? Please see our previous email below to vote "YES!" or "NO!" now. Thank you, in advance, for making your voice heard today.

P.S. If you've already voted in our "Is America Being Invaded?" QuickPoll, please forward this email to your friends and family members. We want to know what they think, too. Grassfire will share the results after our one-question survey reaches 10,000 votes.

America is facing a very real threat that's being ignored by Joe Biden and his administration. Our great nation's southern border is being overrun by a flood of illegal aliens. Unless the Biden regime changes course, the situation is about to get much worse. FOX News reports:

The Biden administration on [April 1] announced that it will be terminating the Title 42 public health policy, that has been used by both the Trump and Biden administrations to quickly expel migrants at the southern border since the start of the COVID-19 outbreak... despite fears of a massive migrant wave in the coming months.

Also, the decision by the Center for Disease Control to end Title 42 on May 23 "immediately spark[ed] fears from both sides of the aisle, including within the Biden administration, that it will lead to a surge in migration at the border -- on top of the already massive numbers being encountered by Border Patrol each day."

Jeh Johnson, former Homeland Security Secretary under President Barack Obama told MSNBC last month: "Typically, the largest months are March [and] April. We're surging right now. Just for perspective, we're about to hit one million in six months. My highest year was 468,000 in the entire year, and that politically felt like the world was coming to an end. So, these are very, very large numbers. They're unsustainable in my view."

+ + NEW: Vote In Our "Is America Being Invaded?" QuickPoll Now!

U.S. Customs and Border Protection says more than two million illegal aliens were "detected" and stopped while trying to enter the U.S. illegally during the first 12 months of the Biden regime. But how many more weren't caught crossing America's southern border illegally?

If the Biden regime allows Title 42 to end next month, The New York Times says an estimated 18,000 illegal crossings PER DAY are expected. (That's a pace of 6.5 million per year!) According to Breitbart News, "By comparison, there were close to 6,000 migrants per day encountered by Border Patrol in December 2021."

Grassfire wants to know if you think America's illegal-immigration crisis is a threat to our great nation's security, sovereignty and way of life. So, we're launching a new QuickPoll today to find out. Is America being invaded by illegal aliens? Please click on the "YES!" or "NO!" image below to cast your vote now: 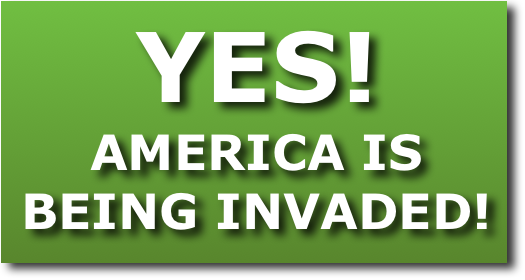 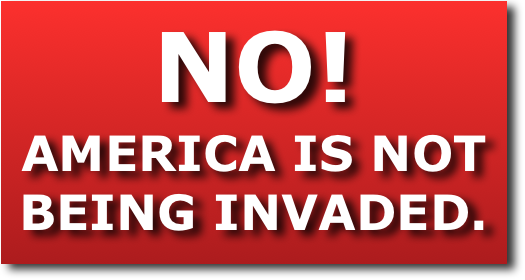 Grassfire wants to hear from you now. After making your voice heard, please forward this message to your friends and family members. We'd like to know what they think, too. We'll share the results of our "Is America Being Invaded?" QuickPoll after we reach 10,000 votes. Thank you, in advance, for taking immediate action today.