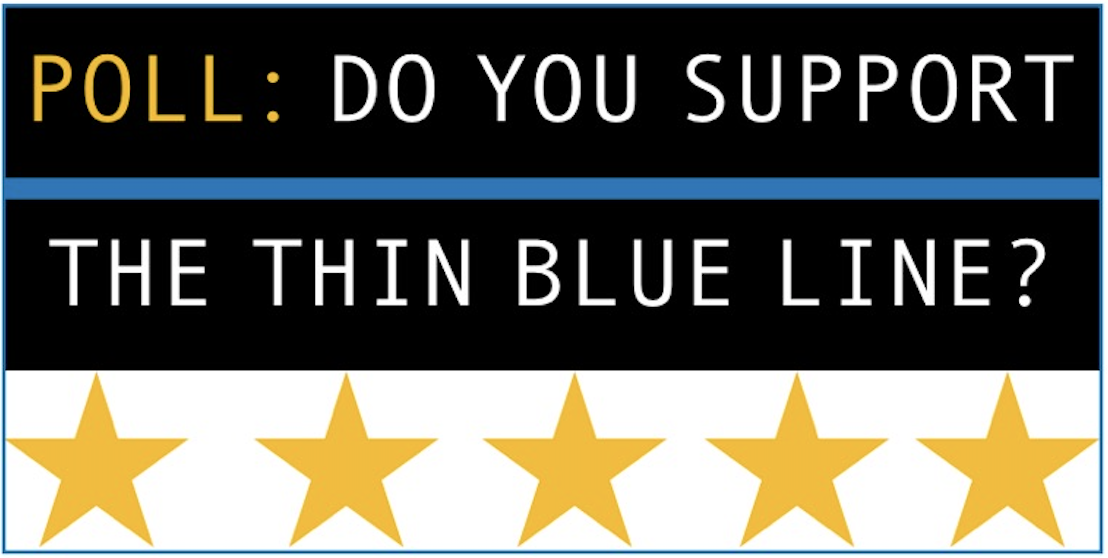 Radicals are moving rapidly to defund the police. What started as peaceful protests against police brutality has turned into an unsafe, unrealistic and far-Left movement to erase our nation's "Thin Blue Line." While not every law enforcement officer is perfect, hundreds of thousands of brave, professional, moral and dedicated men and women put their lives on the line every day to stop and prevent crime. Without them, it's likely the nation would descend into chaos, which is exactly what America saw last week in several cities across the country.

Just days ago, "DEFUND THE POLICE!" was an impossibly radical idea, but it's quickly gaining momentum among Democrats, liberals and so-called progressives. Should America stand with officers on the national, state and community levels to reject this dangerous agenda? Or should local governments disband their police departments, strip hundreds of millions of dollars from law-enforcement budgets, and re-allocate them for community-enrichment programs?

+ + Do you support defunding the police? Vote now!

Grassfire wants to know what you think of this radical, leftist idea of defunding the police. If you do NOT agree that our communities should be left to fend for themselves by eradicating local law enforcement, please click here or on the "Support The Police!" button below. If you think departments should be defunded and disbanded in an effort to end police brutality, please click here or on the "Defund The Police!" button below. 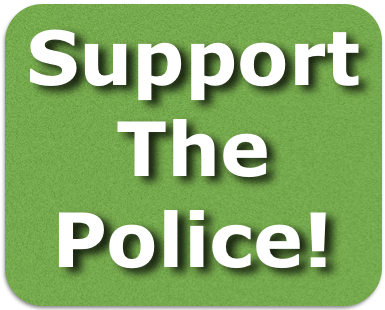 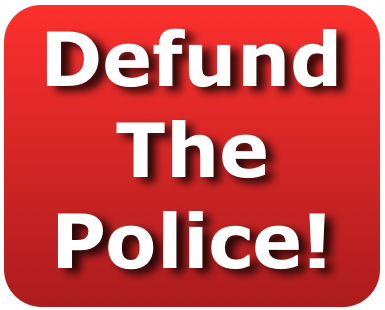 Thanks, in advance, for taking action via our "Support Our Police?" QuickPoll. We'll share the results after we reach 10,000 votes.