Our divide in numbers 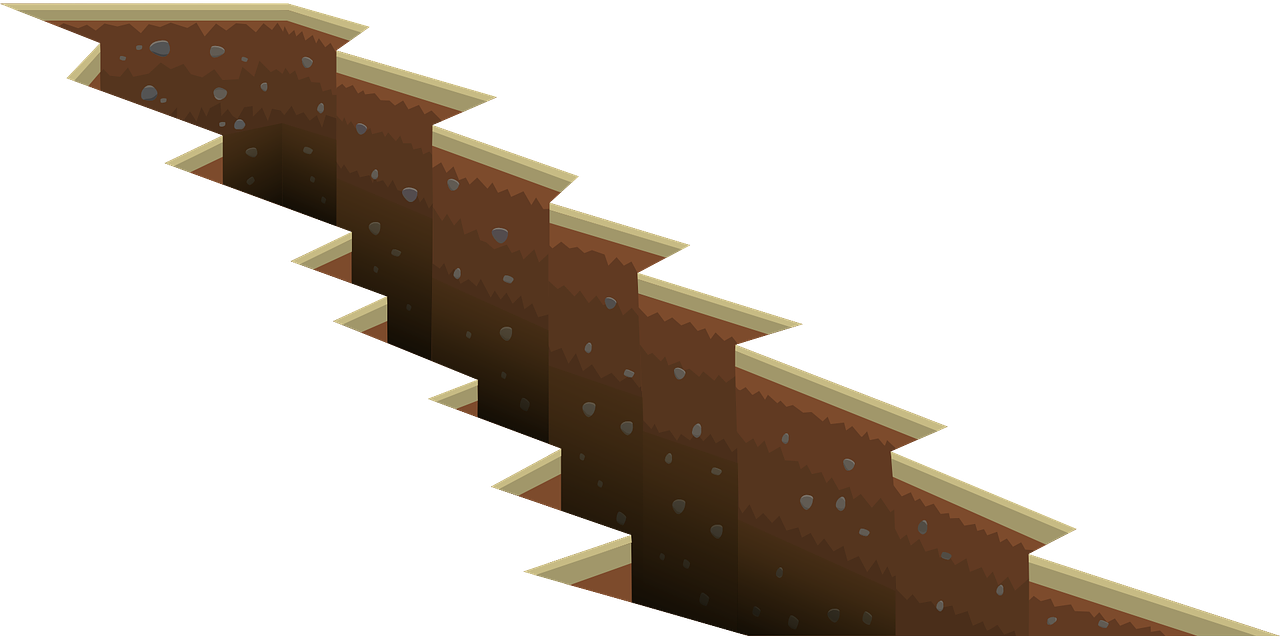 We can all feel the growing partisan divide in our nation. And "partisan" isn't really the correct term. It's really an ideological divide that expresses itself in many ways, including politics.

The divide is evident all around us. We see it on television. We feel it in social media. It is inescapable. It seems every issue has become a "wedge" issue that divides us into two groups that are moving further and further apart.

But rarely do we get to see the divide in raw data, like we did this week...

The early polling numbers on Judge Brett Kavanaugh's nomination put the partisan divide before us. Kavanaugh's polling numbers are bad -- nearly as bad as Judge Robert Bork who, three decades ago, was famously "borked" and failed his nomination bid. I remember the Bork confirmation process. It was ugly. It felt like an unprecedented level of partisan animosity.

The polling numbers show that, when comparing public opinion regarding Kavanaugh and Bork, the partisan divide is more than TWO TIMES as bad today as it was during the Bork process. The gap between the net GOP support and net Democrat opposition for Kavanaugh is twice as high as for Bork. And more specifically, the net opposition against Kavanaugh by Democrats has incrased by 33% while the net support for Kavanaugh by Republicans is up 30%. From Gallup:

Interpretation: our partisan divide have at least DOUBLED over the past 30 years. Both Democrats and Republicans are now TWICE as likely to be against or for Kavanaugh as compared to Bork. And I would say these numbers underestimate the actual increase in our partisan divide because at the time the Bork process pushed the envelope of a high water mark for political partisanship, while the Kavanaugh process at this point feels very normal. So our normal partisan divide is now double the former historic high.

We have to make peace.

Peace with our land.

I believe that in recent decades, we have broken the basic agreement of peace we have with our land, with our nation. It bears fruit in the tone of our debates. We see it whenever a controversy erupts. And it's on full display in all the animosity over the playing of our National Anthem. The anthem debate is about more than respect. It's about a fundamental rejection of the covenant we have as a people with the land in which we live.

I go into more detail on this in my Thriving 101 e-course. I encourage you to watch the entire series, but if you want to skip to my thoughts on this specific topic, go here.

Here at Grassfire, we will continue to press forward for issues that we believe serve the best interest of the American people and are most honoring to our frame of government. At the same time, we want to help bring perspective to these debates so you can move the discussion forward in your community.

So the next time someone complains about the bitter partisan divide in our land, tell them it's because we can't even stand for our Anthem anymore. And then explain how we need to make peace with our land first if we want to shrink the divide.