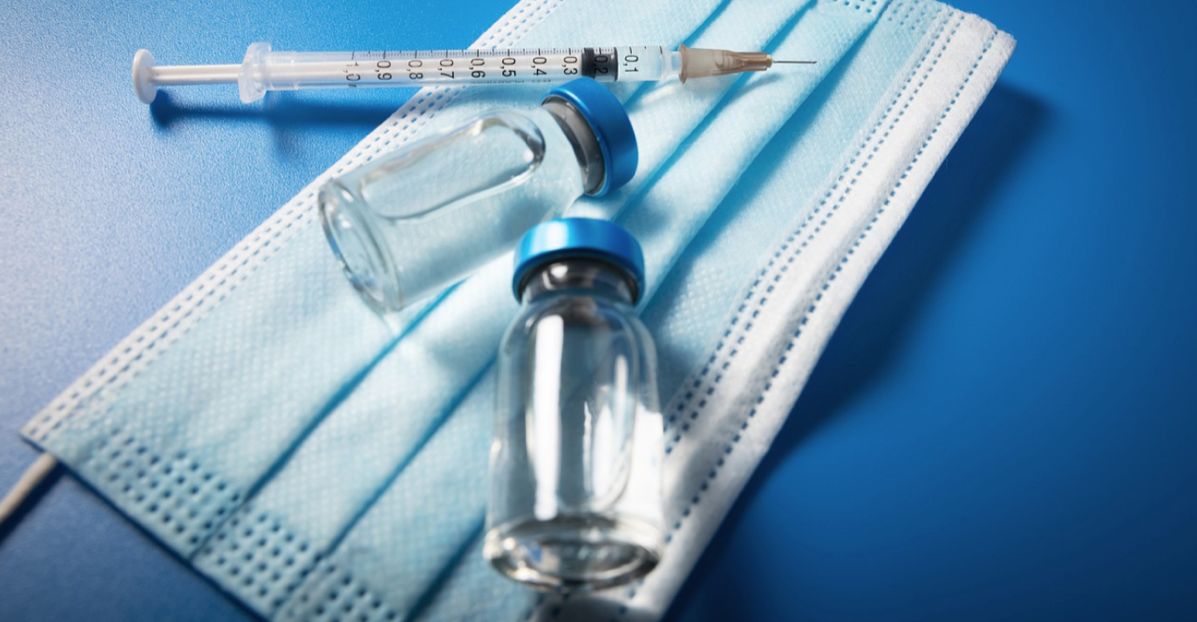 After a split decision on jab mandates by the Supreme Court this week, the national controversy over COVID tyranny is still raging. Rasmussen Reports released the SHOCKING results of their latest poll on Thursday, and it reveals just how radicalized the "Covidian cult" has become.

Their survey of 1,016 likely U.S. voters indicates that "a majority of Democrats embrace restrictive policies, including punitive measures against those who haven't gotten the COVID-19 vaccine." Here's just some evidence of how bad the results are:

So, about half of Democrats surveyed think you can be confined, fined or imprisoned if you don't submit to the radical, unhinged Left's COVID tyranny. Almost a third of Dems support separating children from their parents if mom or dad refuses an experimental "vaccine" that doesn't prevent coronavirus infection or transmission. This is madness!

Another equally disturbing report surfaced this week. According to The Daily Signal, the Biden regime is compiling lists of Americans who object to taking the COVID vaccine on religious grounds:

A tiny administrative agency in the District of Columbia announced a new policy Tuesday that will likely serve as a model for a whole-of-government push to assemble lists of Americans who object on religious grounds to a COVID-19 vaccine. ... Likely, the Biden administration is using it to stealth test a policy it intends to roll out across the whole government.

THIS is what tyranny looks like! Coronavirus IS dangerous to specific populations and great care MUST be taken to PROTECT high-risk groups and individuals. But the CDC admitted this week that 75% of COVID deaths in the U.S. have occurred among individuals who had AT LEAST FOUR underlying health issues (comorbidities). So is the answer to stopping the pandemic really the FORCED VACCINATION AND MASKING OF AMERICA? (Click here if you answered "NO!")

Grassfire is empowering you to fight back against the Biden regime's COVID tyranny. The radical, unhinged Left is determined to take our great nation down the "rabbit hole" of using the FEARdemic to, once again, strip you of your God-given, constitutional rights. If you're outraged by attacks on your freedom, take immediate action to make your voice heard!

Click here or on the banner below now to sign the "NO MASKS! NO MANDATES! NO SHUTDOWNS!" national petition and take a stand against the Biden regime's COVID tyranny:

Millions of Americans should NOT be forced to take the jab, wear a mask or lose their livelihood because of unscientific, unconstitutional, un-American edicts. Click here to make your voice heard on Capitol Hill.

The radical, unhinged Left is determined to use the FEARdemic to strip Americans of their God-given, constitutional rights. If you're outraged by these attacks on your freedom, take immediate action! If you REJECT the radical Democrats' efforts to "reset" America into a "woke," socialist, totalitarian, police state, you CAN do something to stop it!

Grassfire is empowering our team members to fight back! If you oppose this kind of government overreach, click here to sign the "No Masks! No Mandates! No Shutdowns!" national petition now.

We updated our FaxFire letters to key lawmakers TODAY, so you can urge them to take action against the Biden regime's COVID tyranny. Even if you've sent "No Masks! No Mandates! No Shutdowns!" faxes previously, please consider making your voice heard again!

"America First" patriots MUST stay engaged in the ongoing FIGHT against COVID tyranny! Tell your Representative, your two Senators and doesn't of GOP lawmakers to stop Joe Biden's forced vaccination of America. Take immediate action by clicking here to sign the "NO MASKS! NO MANDATES! NO SHUTDOWNS!" national petition now. Thanks, in advance, for taking a stand today.

P.S. Please note that Grassfire is not against people choosing to receive the coronavirus vaccine (or any other immunization), especially the elderly and those most at risk. But the Biden regime and the radical, unhinged Left have launched the FORCED VACCINATION of America. If you do NOT think the "jab" or masks should be mandated for work, school, military service or any other reason, click here or on the banner below to Republican leaders to stop Joe Biden's COVID tyranny: