Why the Equality Act "must never become law" 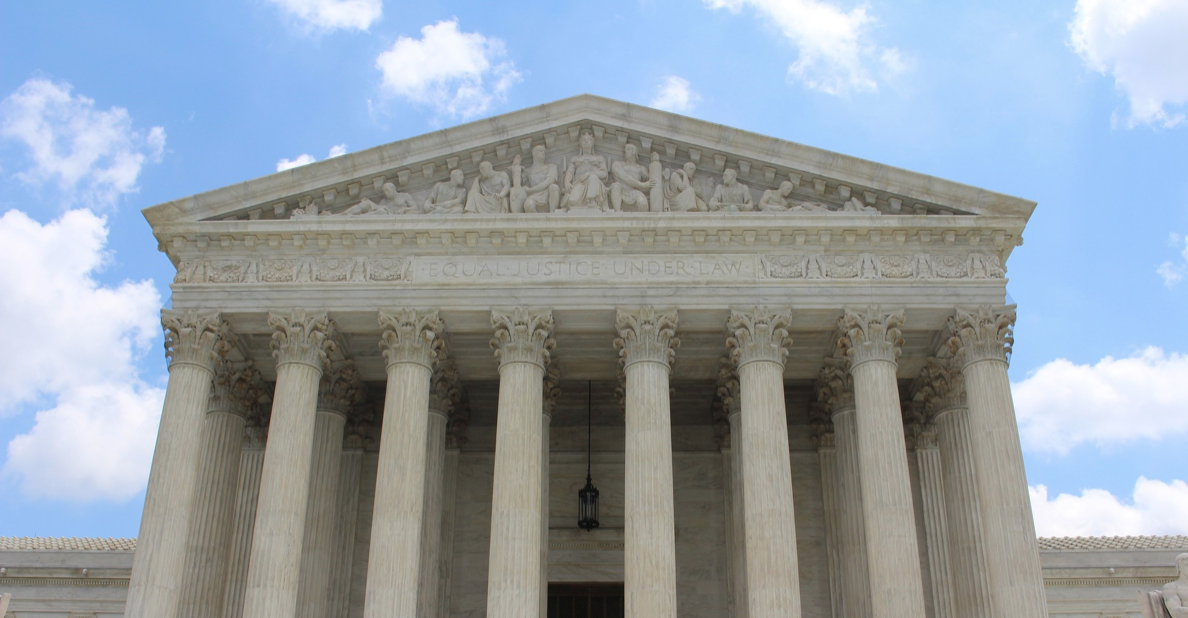 (R)efusing to participate in transition procedures and other controversial medical interventions involving "sex" would be officially deemed "discrimination" and punished accordingly. That would force doctors, nurses, and other medical professionals to choose between acting consistently with their religious beliefs on these controversial matters and risking crushing lawsuits, authoritarian government punishments, perhaps even being allowed to continue in their chosen professions.

Dissent and heterodox thinking on these cultural sexual issues will not be tolerated. The left intends to eviscerate the RFRA to obliterate the existing right to medical conscience and force full societal compliance with their cultural agendas. Republicans in the Senate must hold the line.

If you agree, take immediate action to demand GOP Senators "Stop The 'Equality' Act!" from becoming law. Democrats need 10 Republicans to "break ranks" and vote "Yes" to pass H.R.5. For just $25, you can fax every GOP Senator and urge them to stand firm and stay united, so the anti-faith, pro-LGBTQ bill doesn't reach Joe Biden's desk.

If you oppose the misnamed Equality Act, embolden lawmakers now! Click here or on the banner below to instantly send "Stop The 'Equality' Act!" faxes to all 50 GOP Senators and moderate Sen. Joe Manchin (D-WV) for only $30. Or reach EVERY member of the U.S. Senate (100 faxes) for just $50:

This anti-faith, pro-LGBTQ bill would harm Christians, women, girls, at-risk children and even the unborn. Whether you're a doctor, lawyer, pastor, educator, cake artist, florist or wedding photographer, it doesn't matter. If passed, the "Equality" Act would put people of faith on the wrong side of the law!

The pro-homosexual, pro-transgender legislation insists that EVERY American support an extreme, pro-LGBTQ agenda or face severe personal and financial implications. If signed into law, the misnamed Equality Act will impact churches, faith-based businesses, religious organizations (including adoption and foster-care providers) and Christian schools, colleges and universities.

H.R.5 is one of the GREATEST THREATS to religious liberty that America has ever faced. Radical Democrats in Congress tried to rush the bill to Joe Biden's desk during his "First 100 Days" in office. They failed. Still, Senate Majority Leader Chuck Schumer (D-NY) has positioned the "Equality" Act so he can call a vote on it at any time!

Click here to instantly send "Stop The 'Equality' Act!" faxes to all 50 GOP Senators and moderate Sen. Joe Manchin (D-WV) for only $30. Or reach EVERY member of the U.S. Senate (100 faxes) for just $50. (To send your own faxes, click here for a list of FaxFire targets and their contact information.)

This dangerous, anti-American legislation will harm women and girls by erasing significant safety, privacy and equality rights; defend abortion under the guise of "pregnancy discrimination"; and force medical professionals to choose between breaking the law and violating their sincerely held religious beliefs.

Pro-faith Americans who refuse to sacrifice their faith at the "altar" of political correctness could even see employment opportunities and access to commercial bank loans limited, if the "Equality" Act becomes law. Click here to fax now. Thanks, in advance, for taking action.

P.S. Again, the so-called Equality Act insists that pro-faith Americans CANNOT disagree with the Biden regime's extreme, pro-LGBTQ agenda. Page 25 of the bill specifically invalidates legal protections provided by the Religious Freedom Restoration Act of 1993. You can take action now to defend religious liberty; ensure a level playing field for women's and girls' sports; protect born and unborn children; and validate the scientific difference between sex at birth and chosen gender. Click here or on the banner below to instantly send your "Stop The 'Equality' Act!" faxes to Senators now:

LibertyNEWS stories on The Equality Act: