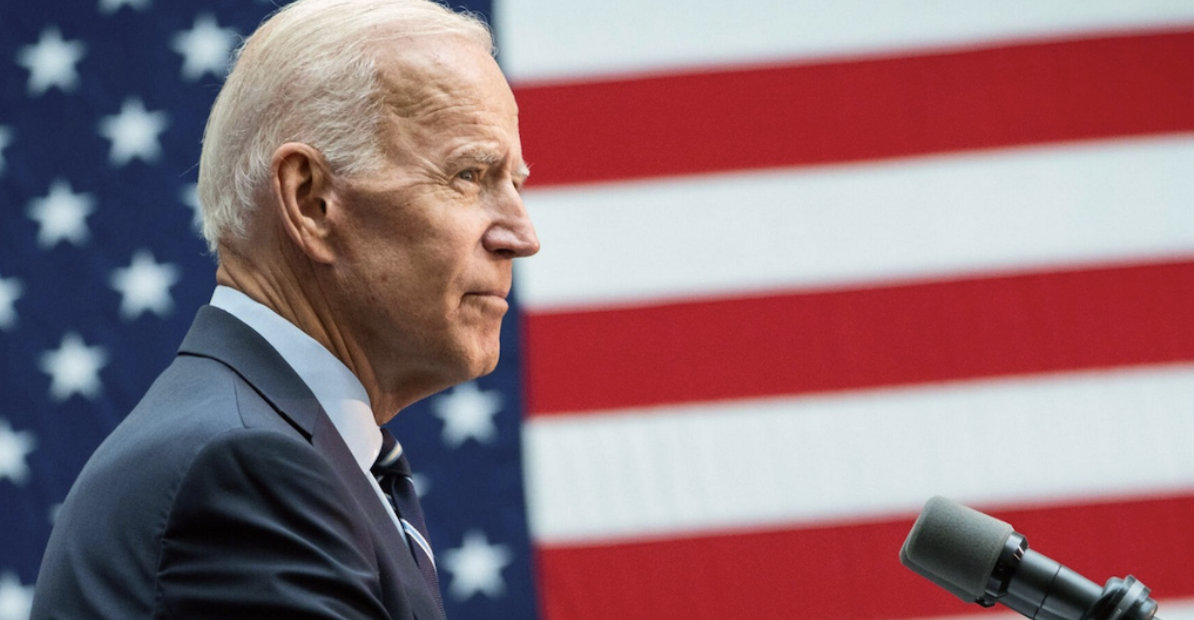 With only four days left in Joe Biden's "First 100 Days," Grassfire is bracing for a full-court press on the so-called Equality Act (H.R.5). When the "Commander-in-Thief" addresses the nation tomorrow night, he'll be on the verge of breaking his campaign promise to pass an LGBTQ-rights bill by Friday, April 30.

That's why we expect Mr. Biden to make the anti-faith, pro-homosexual and pro-transgender legislation a focal point of his first major speech to the nation. It's very possible that he'll use his "bully pulpit" to ramp up pressure on Democrats, who are likely to then attack Republicans. That offensive could lead to another round of "play fight and surrender" by GOP Senators.

Millions of Americans want to see the radical and extreme bill defeated in the Senate. The level of push-back from conservatives isn't surprising. Radical Democrats, the Unhinged Left and the "woke mob" are trying to ram the "Equality" Act down the American people's throats at the expense of women, girls, people of faith and others.

You can take action to defend religious liberty; to ensure a level playing field for women's and girls' sports; to validate the scientific difference between sex at birth and chosen gender; and to protect born and unborn children. Urge Senate Republicans to keep fighting against the anti-faith, pro-LGBTQ bill!

Click here or on the banner below now to instantly send "Stop The 'Equality' Act!" faxes to all 50 GOP Senators and moderate Sen. Joe Manchin (D-WV) for only $30. Or reach EVERY member of the Senate (100 faxes) for just $50:

If passed, the "Equality" Act will impact churches, faith-based businesses, religious organizations (including adoption and foster-care providers) and Christian schools, colleges and universities. It will harm women and girls by erasing significant safety, privacy and equality rights; defend abortion under the guise of "sex discrimination"; and force medical professionals to choose between breaking the law and violating their faith.

As we mentioned in our previous update (see below), Senate Majority Leader Chuck Schumer (D-NY) has positioned H.R.5 to be voted on at any time. So, if he attempts to ram through H.R.5, this could be a critical week for the "Equality" Act. Democrats need 10 GOP Senators to "break ranks" and vote "Yes" for the bill to become law. Tell Republicans to stand firm and stay united so this anti-faith, pro-LGBTQ legislation won't reach Joe Biden's desk!

If you oppose this anti-faith, anti-woman, anti-child and anti-science bill, take action to embolden Senators today! Go here to fax them now. For a list of "Stop The 'Equality' Act!" targets and their fax numbers, click here. Thanks, in advance, for taking action today.

P.S. If you missed last night's "Equality" Act update, you can read it here. Find out more about why the clock is ticking on H.R.5. Click here to take immediate action in defense of religious freedom and the rights of women, girls and others. Send your "Stop The 'Equality' Act!" faxes to 50 GOP Senators and Sen. Manchin now for only $30, or reach all 100 U.S. Senators for only $50: