URGENT: The clock is ticking on the "Equality" Act! 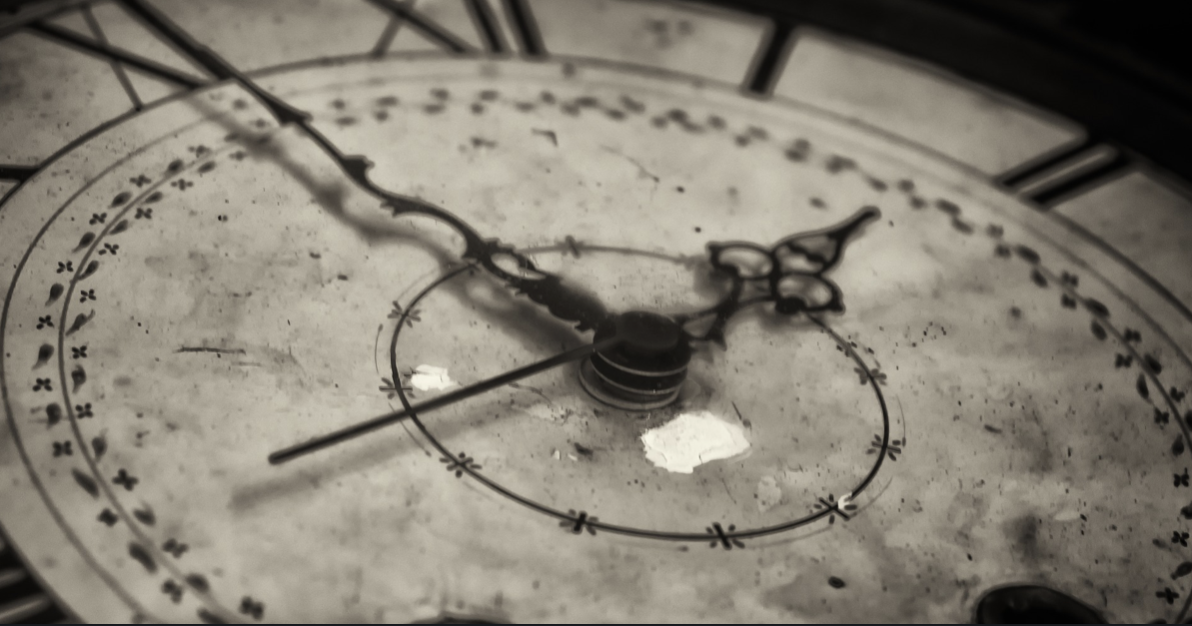 America is just four days away from the end of Joe Biden's "First 100 Days" in office. Back in October, the then-Democrat presidential nominee promised to have an LGBTQ-rights bill signed by that deadline. With the clock ticking, Senate Majority Leader Chuck Schumer (D-NY) doesn't appear to have the 60 votes he needs to pass the so-called Equality Act.

Approved by the House of Representatives on February 25, the anti-faith, pro-homosexual and pro-transgender bill could be voted on at any time. With Mr. Biden scheduled to address the nation on Wednesday night, Schumer could be under pressure to take action. But if Democrats don't have the votes they need to advance H.R.5, the "Commander-in-Thief" will end up breaking a big campaign promise.

Grassfire reached out to Senate Minority Leader Mitch McConnell's (R-KY) office this morning about a possible timeline for passing the extreme, far-left bill. As of 6:00 p.m. ET today, we hadn't heard back. Schumer needs 10 GOP Senators to vote "Yes" for H.R.5 to become law, but he doesn't even have support from all 50 Democrats! Moderate Sen. Joe Manchin (D-WV) still isn't on board.

Click here or on the banner below now to instantly send personalized "Stop The 'Equality' Act!" faxes to all 50 Senate Republicans and Sen. Manchin for just $30, or reach EVERY member of the Senate (100 faxes) for only $50:

The "Equality" Act insists that pro-faith Americans support this radical, pro-LGBTQ agenda or face severe personal and financial implications. The bill even invalidates a 1993 religious-liberty law that protects the sincerely held beliefs of Christians and other people of faith.

H.R.5 boldly and unapologetically sacrifices religious liberty on the "altar" of political correctness. But YOU have the power to demand Republican Senators take action to stop it!

Again, this could be a critical week for the anti-faith, pro-LGBTQ "Equality" Act. Senate Republicans MUST hear from you! Urge them to stand firm and stay united so H.R.5 does NOT reach Joe Biden's desk. Go here to fax Senators now. For a list of "Stop The 'Equality' Act!" targets and their fax numbers, click here. Thanks, in advance, for taking action today.

P.S. The "Equality" Act is an attempt by radical Democrats, the Unhinged Left and the "woke mob" to force people of faith to accept their extreme, pro-transgender, pro-homosexual agenda. The number of people who could be harmed by H.R.5 is staggering. This anti-faith, pro-LGBTQ bill threatens women, girls, medical professionals, foster children, orphans, the unborn and people of faith. If you oppose this radical, far-left legislation, make your voice heard! Click here or on the banner below now to instantly fax Senators and demand they vote "NO!" on the so-called Equality Act: