Grassfire | October 17, 2019
This headline on Drudge this morning was jarring:

Immediately, Grassfire staff wondered, "How could that be?" Our recent "IMPEACH?" QuickPoll showed that 98% of our team members reject the idea of removing President Trump from office. While we can find comfort in knowing that Gallup and so many other pollsters were dead wrong in 2016, the possibility that a majority of Americans may favor impeachment IS concerning.

So, Grassfire decided to take a look at the "fine print." Inside Gallup's online article (see the link below) there's a box near the bottom that you have to click on to read about the poll's "Survey Methods." When you do that, you can see that "the margin of sampling error is ±3 percentage points" for their Trump impeachment poll. That means it's very likely 49% of Americans, less than half, want our Commander-in-Chief removed from office.

That might be a small victory, but it's still a victory for the President and everyone else who supports him. One week before Donald Trump won the 2016 election, even his most favorable polls gave him just a 25% chance of winning. That's why Grassfire wants to know if our team members consider this recent Gallup poll to be more "fake news" about Mr. Trump. Please, take a moment to make your voice heard in our new "Fake News?" QuickPoll. 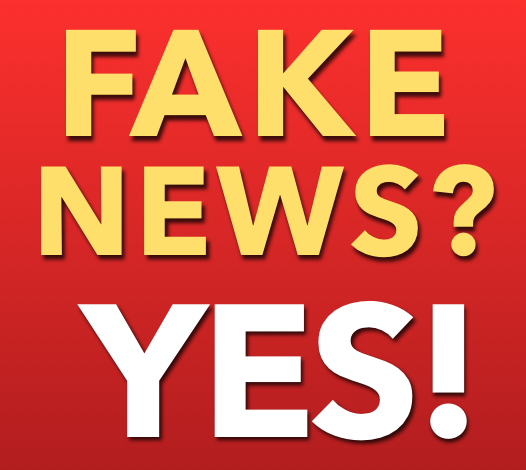 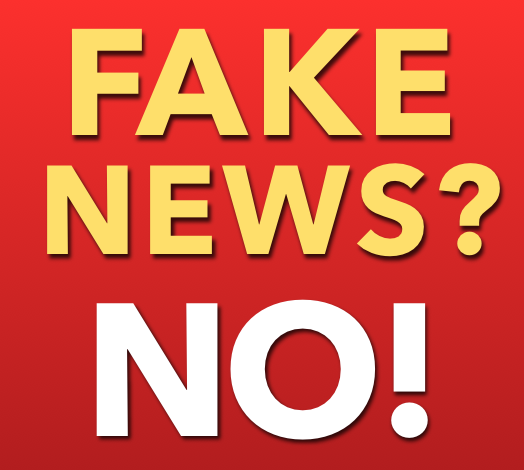 There are actually a couple of silver linings in the Gallup article for the President. First, their polling indicates that only 6% of Republicans support impeachment. That's a far cry from the 20% to 30% reported in the "mainstream media" recently. Second, Gallup says, "87% of Republicans ... approve of the job Trump is doing."

Grassfire is hoping those numbers are NOT "fake news." But we still wonder if the overall impeachment numbers are. Please let us know what you think by taking action today in Grassfire's "Fake News?" QuickPoll.

Thanks, in advance, for voting.

Congress Approval, Support for Impeaching Trump Both Up (Gallup)