FlashPoll: Convict or Acquit Trump? (Only 24 hours to vote!) 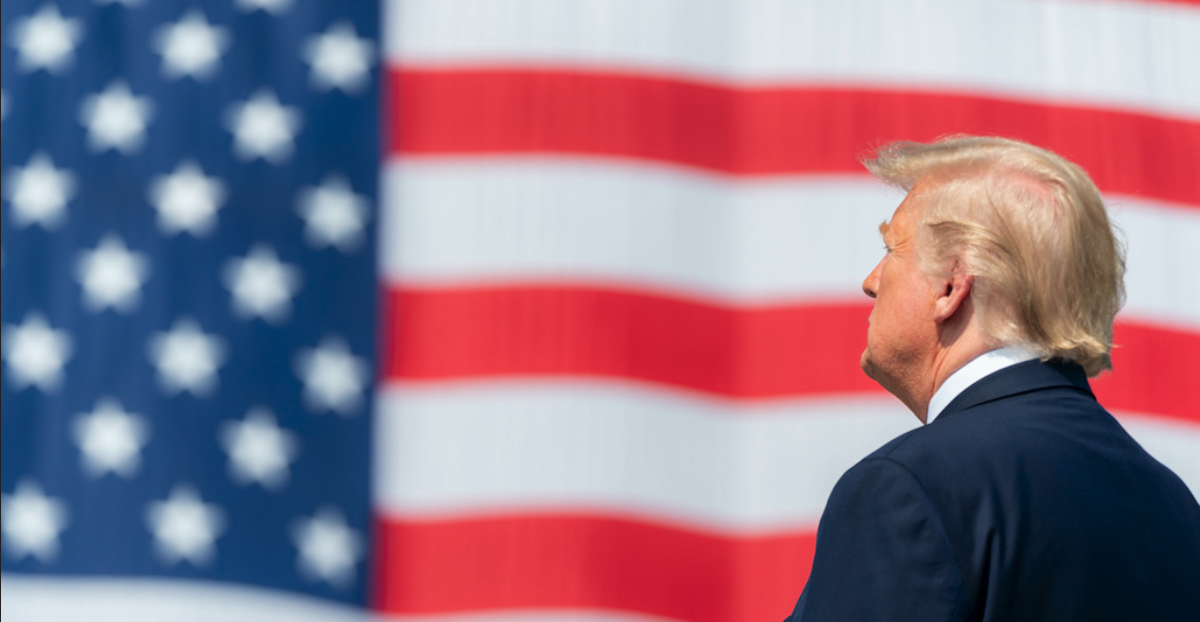 Senate Democrats led by Majority Leader Chuck Schumer (D-NY) are moving ahead with their impeachment trial against President Trump next week. At this point, it appears to be an exercise in political theater more than anything else.

A two-thirds "supermajority" of 67 votes will be needed to convict and impeach America's 45th president. But last week, 90% of Republican Senators (45 of 50) voted that the impeachment trial would be unconstitutional. So, it's EXTREMELY unlikely that 17 GOP Senators (34%) will convict President Trump.

Do you think Senators should vote to impeach our former commander-in-chief? Please make your voice heard by voting in Grassfire's new "Convict or Acquit?" FlashPoll now. 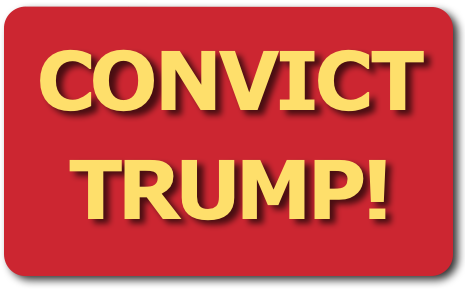 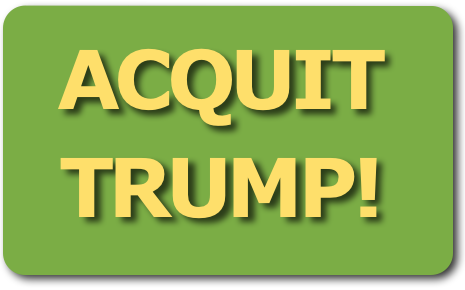 We'll share the results of our "Convict or Acquit?" FlashPoll on Monday. After making your voice heard, please forward this message to your friends and family members. We'd like to know what they think, too. Thank you, in advance, for your participation.

P.S. FlashPolls are different than our usual, one-question QuickPolls because they seek results in a much shorter timeframe. QuickPolls are surveys that can last several days, but FlashPolls give our team members just 24 to 48 hours to respond. These surveys are not scientific and are not meant to endorse a specific candidate or position. They're for informational purposes only.