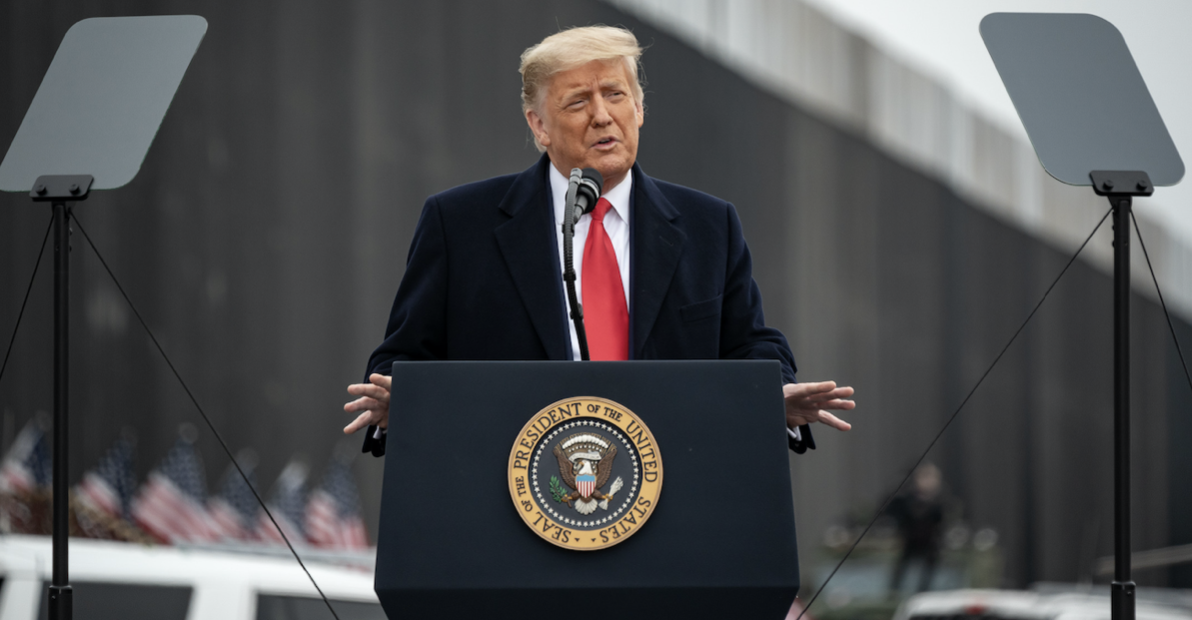 A new poll by the Marist Institute for Public Opinion at Marist College in New York indicates that 50% of respondents think the Senate should convict President Trump on the House's bogus impeachment charge of "incitement of insurrection." The national survey of more than 1,150 registered voters has a margin of error of 3.5%, which means the impeachment number could be as high as 53.5% or as low as 46.5%.

Marist also found, within that same margin of error, 41% want the Senate to acquit America's former commander-in-chief, while 9% were reportedly "unsure." Not surprisingly, the results were widely skewed based on participants' political affiliation. An estimated 90% of Democrats want Trump convicted, while 90% of Republicans don't.

After the 2016 and 2020 presidential elections, Americans are well aware these random samples can be highly inaccurate. Also, polls don't matter nearly as much as facts do. The truth is that Democrats don't have the votes to convict President Trump, which is why Senators should take immediate action to cancel their unconstitutional trial.

If you want to help put a stop to this latest witch hunt against President Trump, please see our previous email here. We've updated our "Reject The Impeachment Witch Hunt!" FaxFire to enable you to immediately send your personalized pro-Trump, anti-impeachment message to your two Senators, the 10 GOP Senators who met with Joe Biden this week, and key Senate leaders from both parties.

Click here to send up to 20 faxes now for just $15, or keep reading for more information. Thanks, in advance, for taking action today.

P.S. Again, if you want to see Senators cancel Trump's impeachment trial, take immediate action to make your voice heard. Call on key Republicans AND Democrats to stop these unconstitutional proceedings against America's 45th president! Click here or on the banner below to immediately send up to 20 "Reject The Impeachment Witch Hunt!" faxes for only $15: