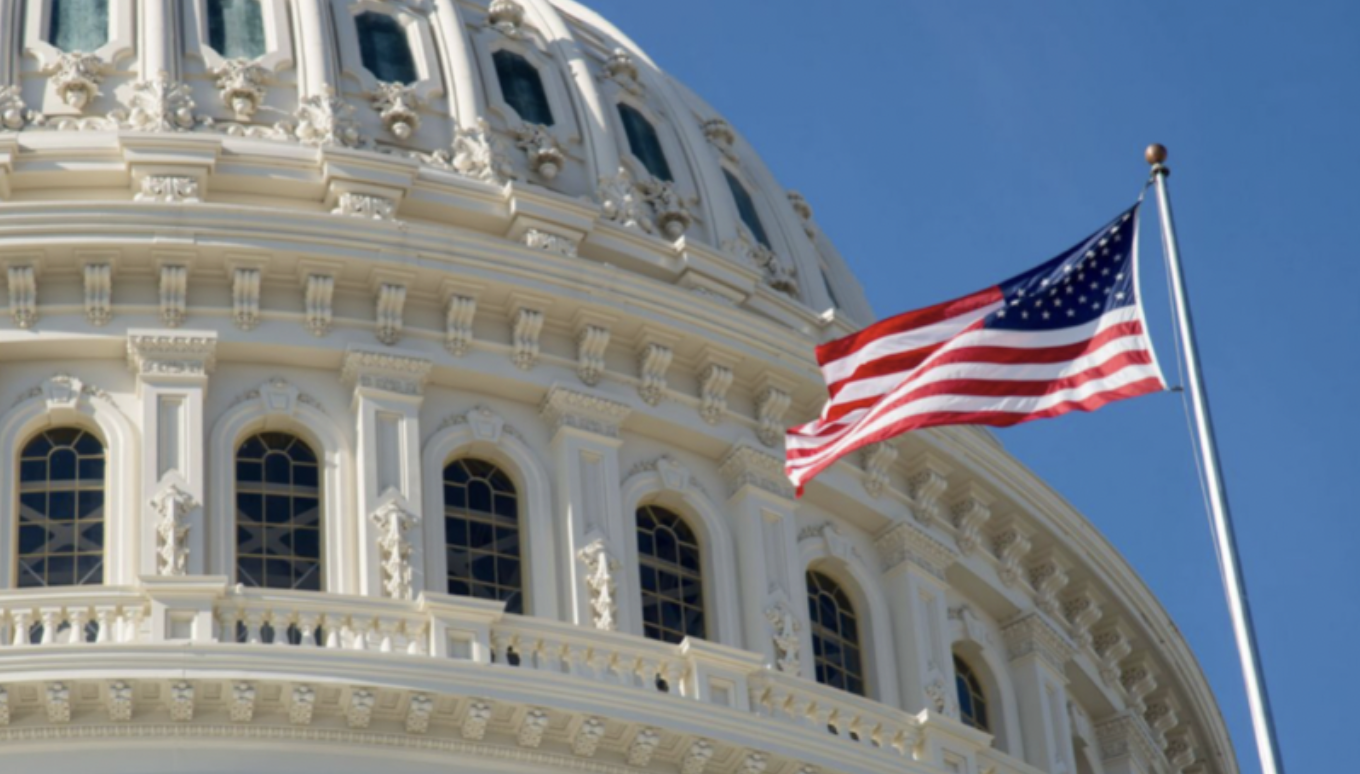 The Senate STILL hasn't begun debate on the $1.9 trillion COVID boondoggle. Originally, a vote on the Democrats' gargantuan legislation was expected today, but that probably won't happen until this weekend. According to USA Today, Senators are still waiting on the bill's final price tag from the nonpartisan Congressional Budget Office and the Congressional Joint Committee on Taxation.

Also, Sen. Ron Johnson (R-WI) is expected to further delay the legislation by calling for the entire nearly 700-page bill to be read aloud in the Upper Chamber. That process could take up to ten hours.

With less than 9% of the money earmarked for public-health spending related to the pandemic, The American Rescue Plan Act of 2021 is NOT a coronavirus-relief bill. It's a "wish list" of progressive pork that will fund an extremely radical, far-left agenda. As Grassfire told you yesterday (see below), the bill is a gateway to "universal basic income" that incentivizes living off the government "teat," rather than working.

The $1.9 trillion COVID boondoggle is a nightmare that would plunge America further into debt, while taking a giant step toward socialism. After Congress signed a $3.5 trillion "stimulus" bill last year, the U.S. deficit rose to the highest percentage of GDP since World War II. Of that stimulus package, POLITICO reports: "$1 trillion in aid allocated last year hasn't even been doled out."

So, with all that money still available and as more states fully re-open for business, why does America even need another massive, taxpayer funded bailout? The short answer is: We don't -- and Congress knows that!

But Democrats want this money to fund their extreme, radical, anti-American and anti-faith agenda. Republicans need to stand firm and stay united to stop it! If you want to see The American Rescue Plan Act of 2021 defeated in the Senate, utilize Grassfire's "Stop The COVID Boondoggle!" FaxFire to make your voice heard!

Click here or on the banner below to immediately send your personalized fax message to EVERY Republican Senator for just $30:

If you can, please "go the extra mile" today by sending LEVEL TWO faxes. You'll reach ALL 100 U.S. Senators for just $50. (That's only 50 cents per fax!) Thanks, in advance, for taking action BEFORE the Senate's upcoming vote.

P.S. If you missed last night's boondoggle update, you can read it here. Find out why this bill is really about Democrats wanting Americans to suckle on the teat of government from cradle to grave. Take immediate action to "Stop The COVID Boondoggle!" by going here: