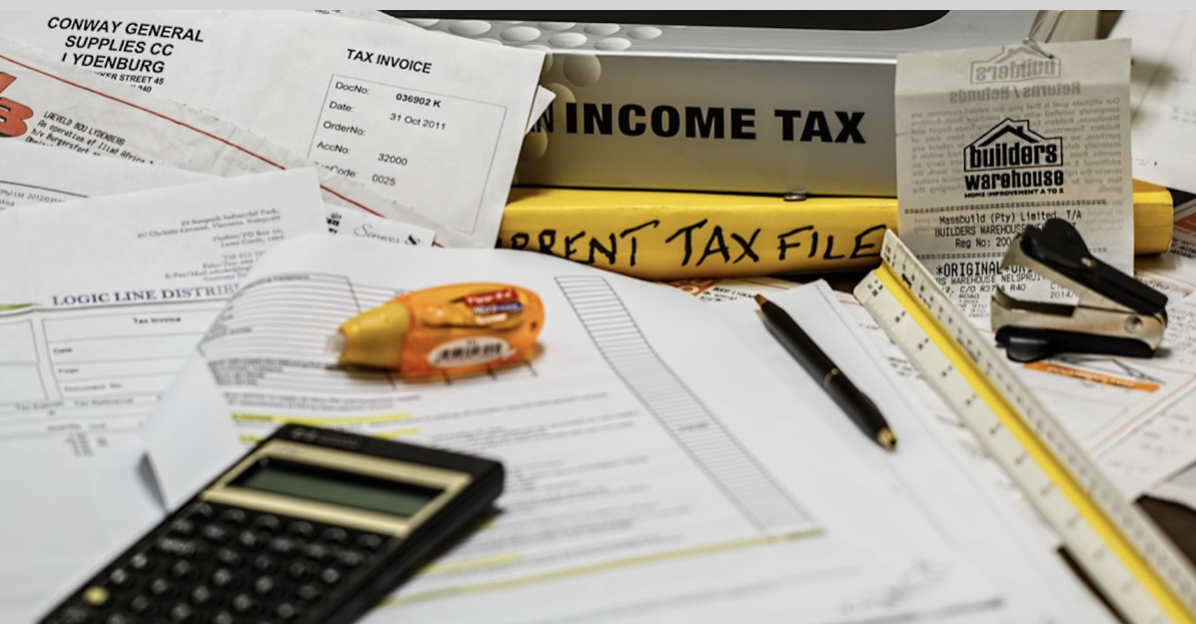 Joe Biden and radical Democrats passed the bogus "Inflation Reduction Act of 2022" late last year and super-charged the Internal Revenue Service with $80 BILLION. Many of those taxpayer funds will be used for hiring 87,000 IRS agents to audit millions of low-income and middle-class Americans.

To stop the Biden Regime, the GOP-controlled House of Representatives passed "The Family and Small Business Taxpayer Protection Act" yesterday. If it also passes the Senate and is signed into law, H.R.23 will rescind tens of billions of dollars for the IRS in an effort to prevent millions of Americans from being unfairly targeted by Big Government.

Grassfire is empowering our team members to demand GOP Senators force a vote on "The Family and Small Business Taxpayer Protection Act" as soon as possible. Using our unique FaxFire system, you can instantly send a personalized message to key lawmakers on Capitol Hill. Demand Senate Republicans take immediate action to "Defund The IRS!"

Tell Senators where you stand by clicking here or on the banner below now. Instantly fax your personalized "Defund The IRS!" message to the Capitol Hill offices of up to 40 Senate Republicans for only $30:

👉 ATTENTION GRASSFIRE VIPS: GO HERE TO SIGN IN AND SEND YOUR "DEFUND THE IRS!" FAXES FOR 80% OFF!

This important House bill will defund the Biden Regime's plan to audit (and possibly harass) millions of American taxpayers. Do you think the audits performed by the Biden Regime's 87,000 new IRS agents would unfairly target conservatives and other "America First" patriots? If so, make your voice heard!

Take immediate action to support the effort by GOP Reps to "Defund The IRS!" Click here to fax up 40 Republican Senators now for only $30. If you can, go the extra mile and also fax up to 45 Democrats (up to 85 total faxes) for $50 -- a 40% discount! Click here for contact information to send Senators your own faxes. Thanks, in advance, for making your voice heard.

P.S. The power and reach of the federal government will expand even further with 87,000 new IRS agents acting as "enforcers" to help carry out the "America Last" agenda of Joe Biden and radical Democrats. Click here or on the banner below now to immediately fax up to 40 GOP Senators for only $30. Demand they take action to "Defund The IRS!" by forcing a vote on H.R. 23: