Hearing the elitist, out-of-touch view expressed by the man who has declared himself one of the two Democrat "front-runners" for the 2020 presidential nomination has angered Grassfire staff, too. It reminded us of the late, radio legend Paul Harvey's tribute to farmers in 1978. So we decided to start today by sharing a video of it. Click here or on the image below to watch it now: 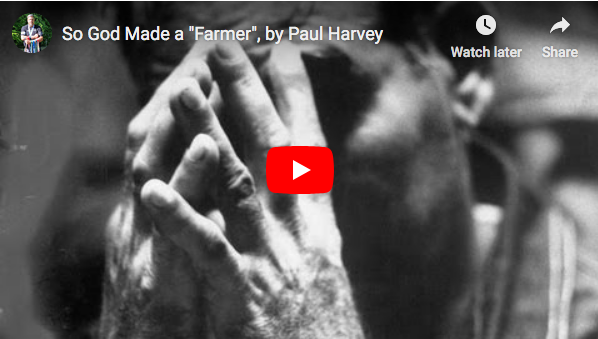 Harvey gave his "So God Made a Farmer" speech at the 1978 Future Farmers of America convention. The speech was used for a Dodge truck commercial that aired during Super Bowl XLVII in 2013. It's been viewed more than 23 million times over the past seven years.

The video we posted is a longer, uncut version of Harvey's speech and not the Super Bowl ad. Click here to watch it now.

P.S. This week's resurgence of "So God Made a Farmer" reminded Grassfire staff of a similar video we posted on YouTube several years ago. We're proud of and still inspired by "So God Made a Patriot," which was narrated by the late U.S. Senator and actor Fred Thompson. Click here or on the image below to watch it now: 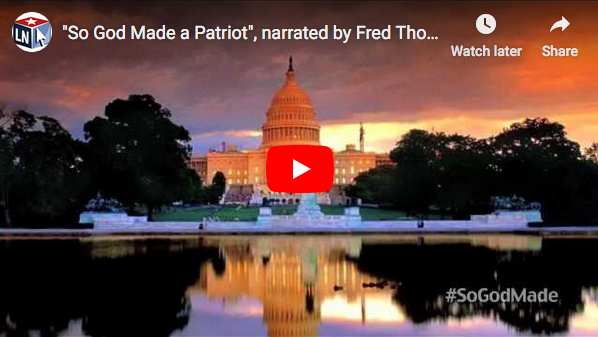