America is being infected by fear and division

America is being infected by fear and division. It needs to stop -- NOW!

Radical Democrats are relentlessly fanning their flames of hate for President Trump, while the far-left media continue stoking panic over the Chinese Coronavirus. At Grassfire, we're praying URGENTLY for God to bless America in the midst of this troubling and turbulent time in our history.

Today, we had an idea -- a surefire way to push back against the fear-mongering and ugly political discourse that our Great Nation just can't seem to escape. 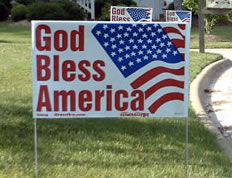 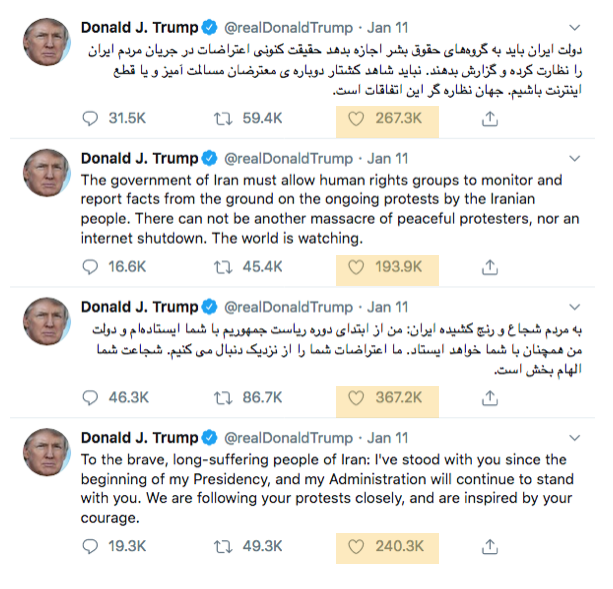 Thanks For Voting! Are You Proud To Be An American?