As Dems sow chaos in DC, which fight is most urgent? (poll) 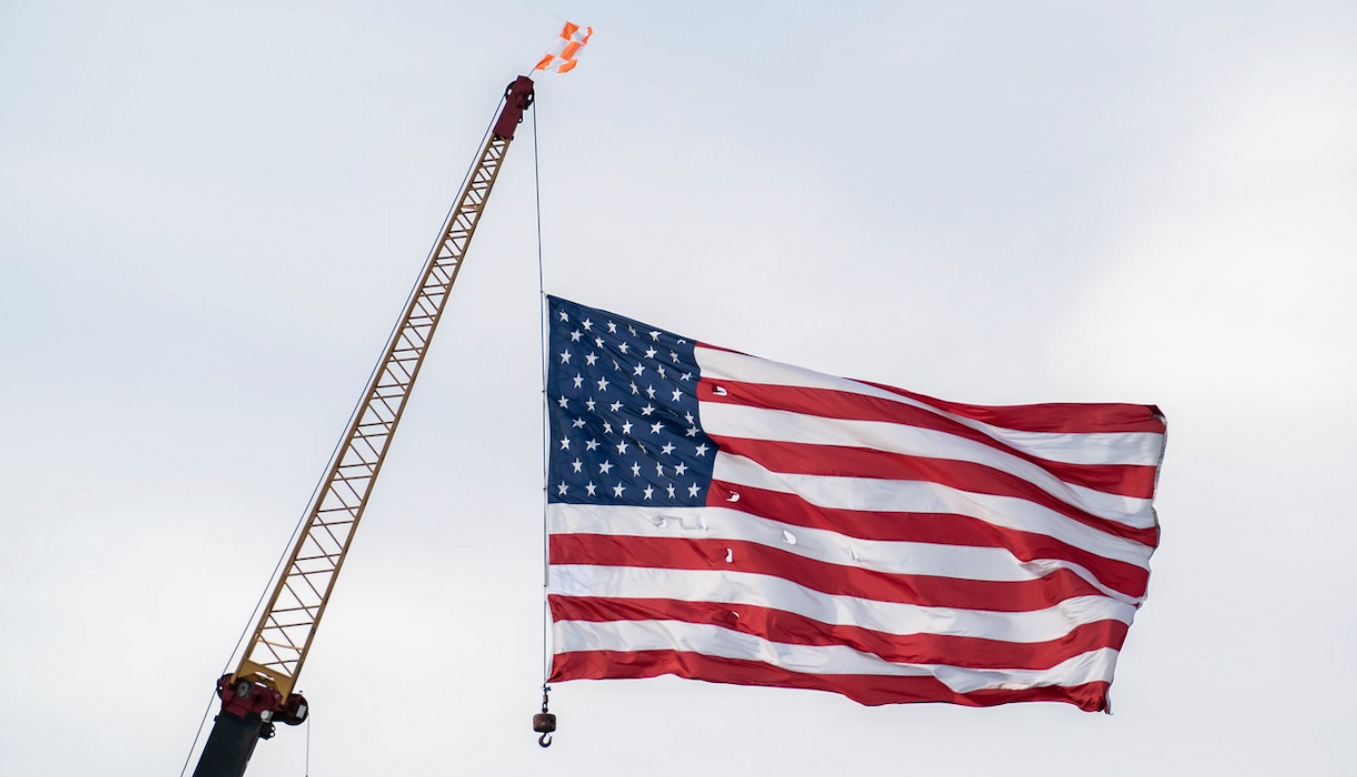 Democrats are sowing chaos in Washington, D.C. The House and Senate have been introducing bill after bill in a legislative "blitzkrieg" of extreme, radical, far-left policies. House Speaker Nancy Pelosi (D-CA) and Senate Majority Leader Chuck Schumer (D-NY) are working together to aggressively push the most progessive -- and unAmerican -- agenda our nation has ever seen.

Grassfire wants to continue empowering our team members to fight back against radical Democrats and the Unhinged Left. But we need to know which of the six issues below are the most important to Grassfire Nation. Your vote today will help shape our messaging and focused initiatives in the coming days.

Please select the current political issue that you feel is the most urgent for conservative patriots to fight. We have six options arranged alphabetically below. Simply click on the one you think congressional Republicans must take action against as quickly as possible:

Democrats have already passed the $1.9 trillion "COVID relief" boondoggle with ZERO Republican support. Now, they have the anti-faith, anti-woman, anti-child Equality Act AND new gun-control legislation in their sights. Both bills have passed the House and could be fast-tracked in the Senate.

But the unconstitutional fence around the Capitol, the crisis at America's southern border, the possibility of mandated COVID vaccinations and promised pro-abortion legislation are all "on the table" for Democrats. That's why Grassfire needs to hear from you now!

After making your voice heard, please forward this message to your friends and family members. Urge them to tell us what they think is most important, too. We'll share the results of our "Fight Back!" FlashPoll within the next 48 hours. Thanks, in advance, for taking action today.

P.S. Our FlashPolls are different than Grassfire's usual, one-question QuickPolls. They seek results in a much shorter time frame of 24 to 48 hours. FlashPolls are not scientific, nor are they meant to endorse a specific candidate or position. They're for informational purposes only.